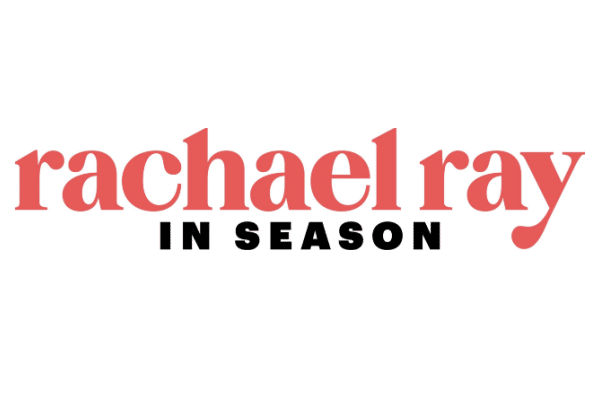 Based on successful subscription model experiments with other Meredith magazines

Meredith Corporation is returning to the subscription model and expanding the Rachael Ray In Season magazine to home delivery, starting with the winter/spring 2021 issue. An annual subscription, which will automatically renew, will cost subscribers $20 for four issues, compared to the newsstand price of $9.99 per issue. Subscriptions are available now for presale at RachaelRayMag.com/Presale, the company said in their December 16 announcement. The next issue will be available at newsstands nationwide on February 12, 2021. Home delivery subscribers will receive their first issue in February.

“We’re excited to give Rachael’s passionate brand enthusiasts the opportunity to secure Rachael Ray In Season via annual subscription based on their positive response to the newsstand product,” said Doug Olson, president of Meredith Magazines. “Pivoting Rachael Ray In Season to our proven consumer-driven model is the most effective next step based on our successful experience with Traditional Home, Cooking Light and Coastal Living.”

Rebranded as Rachael Ray in Season

The magazine also transitioned from a magazine available via monthly subscription to one that was only available at the newsstands quarterly. Meredith Premium Publishing, who is responsible for publishing more than 300 special interest issues annually, said Rachael Ray In Season has distribution of 400,000, based on the quarterly, newsstand-only subscription model.

“I’m so proud of Rachael Ray In Season and everyone who has a hand in creating it. This magazine represents all the ways we can still celebrate each other, our families and ourselves, especially after a year that’s been so difficult. I’m thankful for the support of our readers and absolutely thrilled to be returning to home delivery because we want to deliver hope, love and few small ideas that make every day a little more delicious,” Ray said.

“Every issue is designed to be a collector’s item, giving readers an immersive experience they’ll want to stretch out rather than race through with richer, of-the-moment content that’s personal in every way,” said Iannotti. “The return to subscriptions is a strong testament to the power of Rachael’s inspiring and fun recipes, seasonal how-tos and ideas that are now more relevant than ever to home cooks and food enthusiasts.”

Meredith Corporation and Meredith Premium Publishing have been experimenting with the magazine subscription model to identify efficiencies and to see what works for their readers. In the cases of the magazines named above, Meredith found that readers are still willing to pay for home delivery of their favorite magazines. Not only do subscribers say money, but in the midst of the pandemic, they don’t have to take the risk of going to their favorite newsstand, store or bookstore to find the quarterly publications. We expect to see more subscription model experimentation from Meredith and other publishers in 2021. 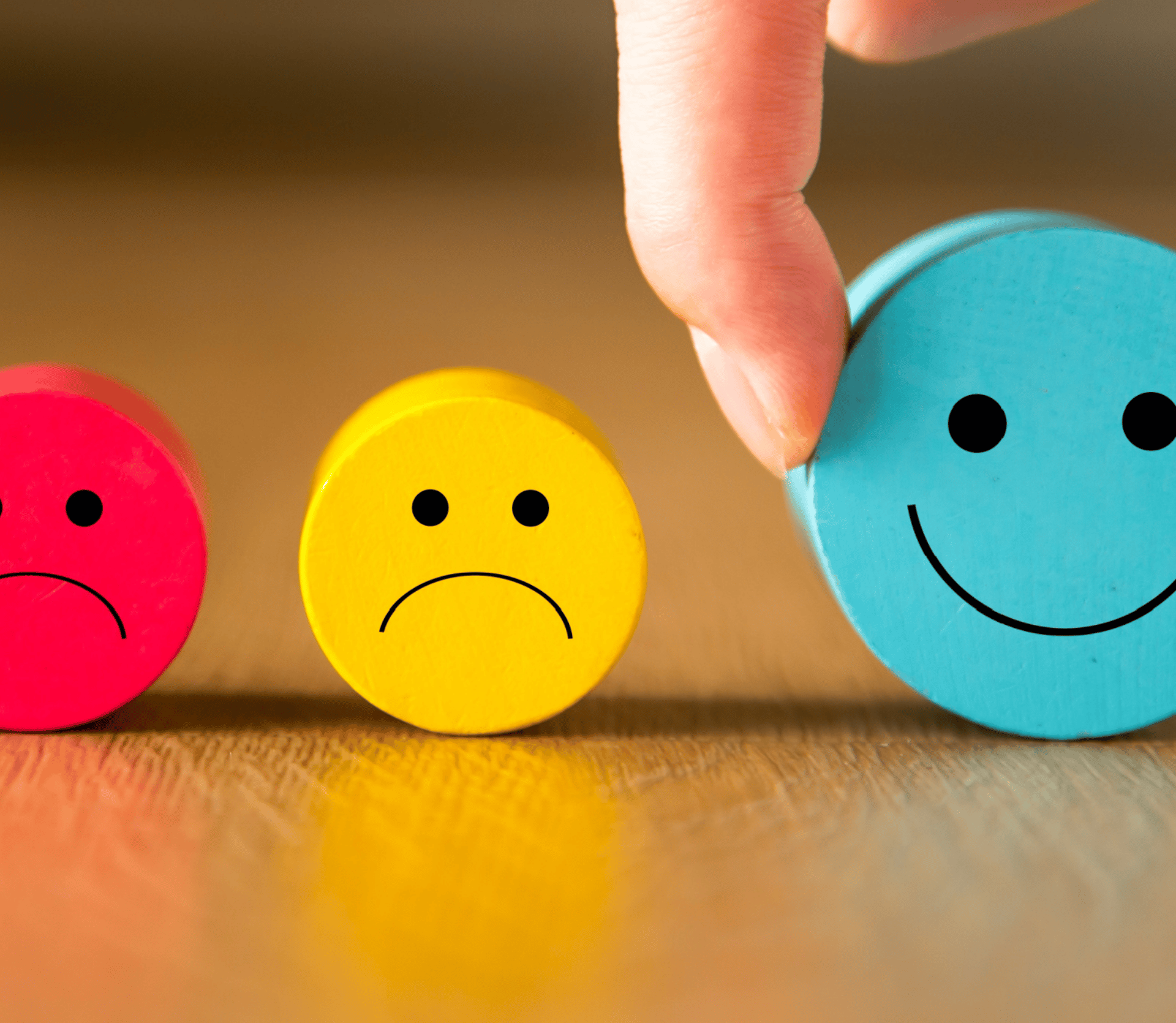