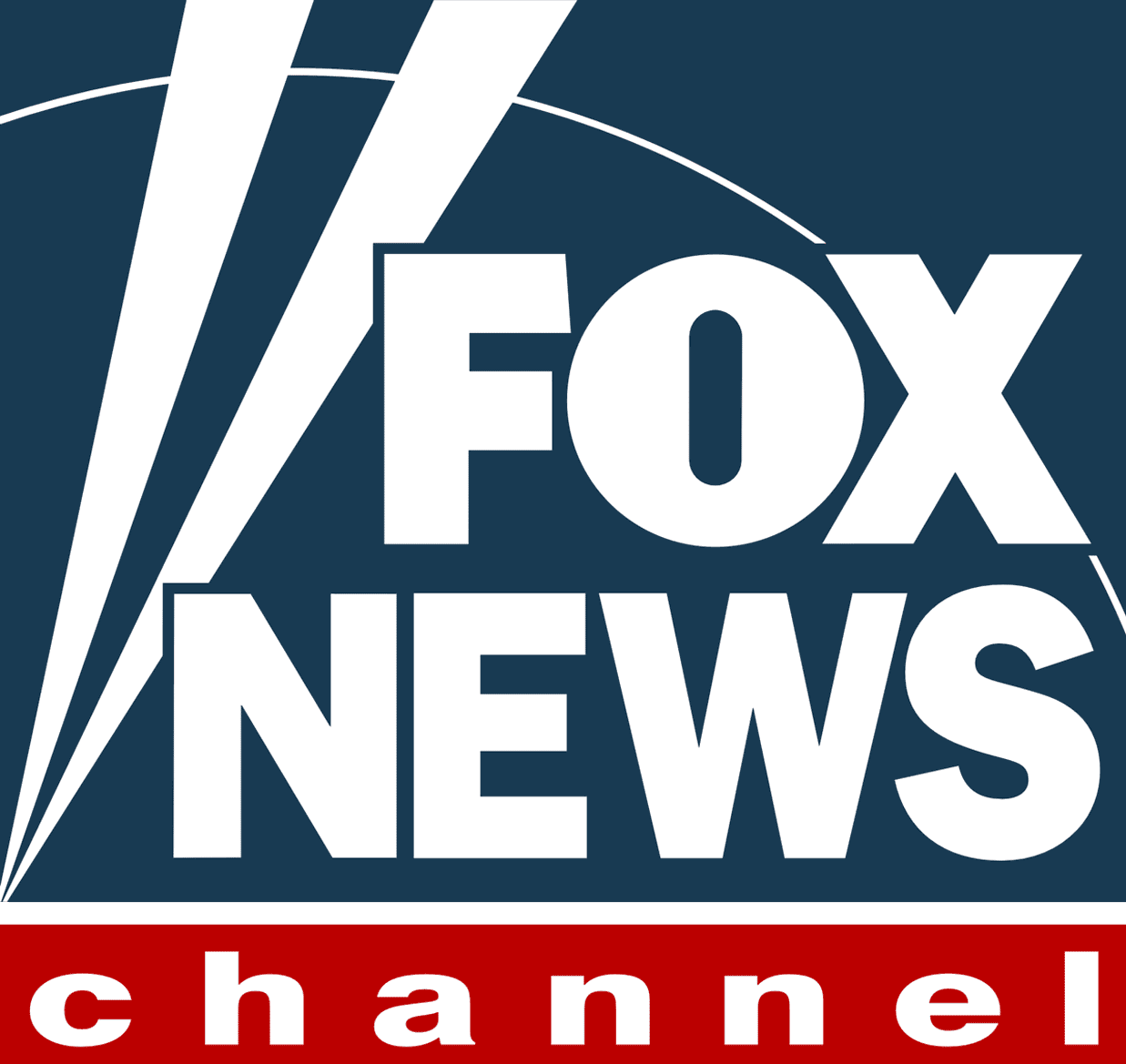 Cord cutters pining away for Fox News will soon have the opportunity to watch the news channel and on-air personalities like Sean Hannity, Chris

Cord cutters pining away for Fox News will soon have the opportunity to watch the news channel and on-air personalities like Sean Hannity without a cable subscription. The Fox News Channel is launching Fox Nation, a stand-alone streaming subscription service for superfans who crave more Fox News, reports The New York Times. Fox has not revealed the cost of the stand-alone streaming subscription service yet.

Expected to launch by year end, the Fox Nation streaming news channel will feature original shows as well as appearances by familiar favorites. According to The Times, who broke the story earlier this week, Fox Nation will not duplicate existing content on the Fox News Channel, because that would violate agreements with cable operators. Instead, it will offer live, exclusive daily streaming content and long-form programming available only to subscribers.

John Finley, who oversees program and development for Fox News, commented on the forthcoming Fox Nation in a press release:

‘With our traditional cable viewership at an all-time high, we are proud to announce a new digital offering geared entirely toward the FOX News superfans, who represent the most loyal audience in cable, if not all of television. This initiative will capitalize on providing that viewer, who is among the most affluent and well educated in cable, with a highly specialized content experience on a platform they can watch anytime, anywhere,’ said Finley.

Fox News, which reaches 90 million homes, said Fox Nation is designed to enhance the viewer’s experience, taking a ‘deep dive into the big issues of the day.’ In addition, the new over-the-top streaming TV network will include access to exclusive events as well as archived Fox programming.

If viewership is any indication, this could be a smart move by Fox News. According to Nielsen, in January 2018, Fox News was the leading cable network with an estimated 1.49 million viewers.

In a survey by YouGov, published by the Reuters Institute for the Study of Journalism, in early 2017, 20 percent of respondents said they got their news from Fox News online, the fourth most popular online news outlet.

Whether you love Fox News or hate it, it is getting viewers and viewers mean money. Fox News is smart to diversify its offerings and to launch an over-the-top streaming TV news product. With original programming, Fox News superfans can get more of the news that interests them without having to have cable. This would also allow Fox to get in front of new audiences, while capitalizing on superfans by charging a monthly subscription fee for the new stand-alone streaming service.

Corrections: We incorrectly included Chris Wallace and Mark Fuhrman as part of the new service. Fox News notified us that Wallace will not be a part of the service. Mark Fuhrman has not been named as a component to the service either. Our apologies for the inaccuracies.