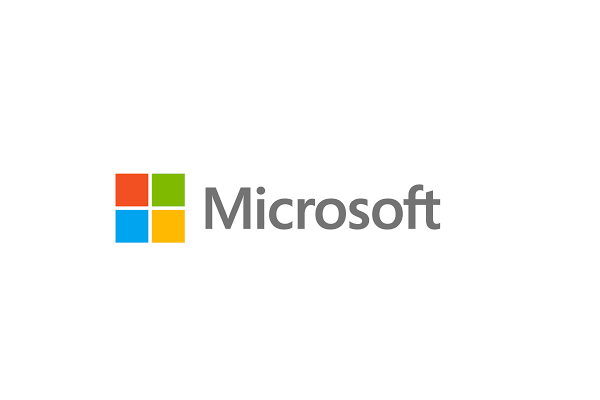 “We had a very strong close to our fiscal year. Our commercial cloud surpassed $69 billion in annual revenue, up 34%. We have seen revenue growth across industries, customer segments, and geographies with over 50% of sales coming from outside the United States,” said Satya Nadella, Microsoft chairman and CEO, on the July 27 earnings call.

Other business highlights for the fourth quarter of fiscal year 2021 include the following:

Results for the full fiscal year 2021 include the following:

“As we closed out the fiscal year, our sales teams and partners delivered a strong quarter with over 20% top and bottom-line growth, highlighted by commercial bookings growth of 30% year over year,” said Amy Hood, executive vice president and chief financial officer, in a July 27 news release.

During the fiscal year, LinkedIn surpassed $10 billion in revenue, representing a 27% increase. This is a first since Microsoft acquired the company in 2016. For the quarter, LinkedIn revenue increased 46%, driven by Marketing Solutions revenue which grew by 97%. The professional social media platform has more than 774 million members. Sessions increased by 30% during the quarter compared to the same time last year, and advertising revenue exceeded $1 billion for the first time, a 97% increase, during the quarter.

With so many companies still allowing at least some of their employees to work from home, Teams usage was at an all-time high. Microsoft said they have 250 million monthly active users with close to 80 million monthly active Teams phone users with total calls of more than 1 billion in a single month during the fourth quarter. One hundred twenty-four companies have more than 100,000 users on Teams, and nearly 3,000 have more than 10,000 users.

During the earnings call, Nadella discussed Windows 365 which Microsoft announced in July. This new category, referred to as Cloud PC, will allow companies to provide a more secure operating system to companies and their employees all over the world. Regardless of the device they’re using, remote workers can log into their Windows 365 account and access all their applications which are synced and more secure.

“Just like applications move to the cloud with SaaS, we are now bringing the operating system to the cloud, enabling organizations to stream the full Windows experience to any employee’s personal or corporate device,” Nadella said.

Microsoft is “all in” on subscriptions too, which have helped Microsoft transform from a perpetual licensed software company to an incredibly successful SaaS company. Virtually everything they offer is now available via subscription which supports businesses and consumers, ensuring they have the most up-to-date tools, while ensuring that Microsoft has a strong recurring revenue base to support further development and innovation. Microsoft was already ahead of the technology curve when the pandemic hit in early 2020, and it has continued to provide Microsoft customers and subscribers with the tools they need to succeed in a work-from-home world. The company had a very strong 2021, and we expect to see more of the same in fiscal year 2022.