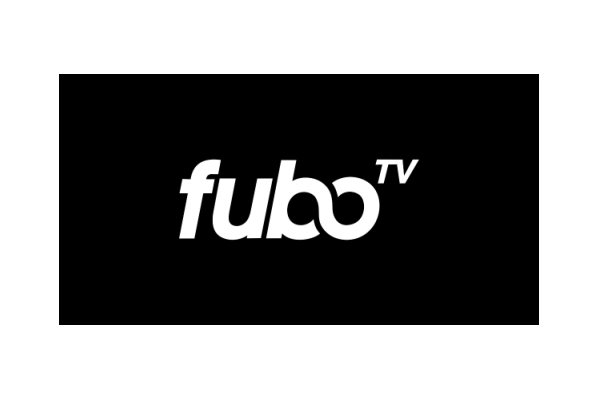 In preliminary fourth quarter financial totals, fuboTV reports strong revenue and subscriber growth that exceeds prior guidance for the quarter and year. Total fourth quarter revenue will range between $215 million and $220 million, representing an increase of 105% and 109% year-over-year. The sports-first live TV streaming platform previously estimated total revenue of $205 million to $210 million.

fuboTV reported the following additional highlights in its January 10, 2022 report:

“fuboTV’s strong preliminary fourth quarter 2021 results close out a pivotal year where we made meaningful advancements against our mission to define a new category of interactive sports and entertainment television,” said David Gandler, fuboTV, co-founder and CEO, in a January 10, 2022 news release.

“In the fourth quarter, we continued to deliver triple digit revenue growth, alongside operating leverage, through the efficient deployment of acquisition spend and the retention of high quality customer cohorts. This was evidenced by continued improvements in subscriber churn year-over-year within the quarter. This wraps up a phenomenal year where we grew revenue by over 138% while advancing towards our path to profitability. We look forward to discussing our full fourth quarter and year-end 2021 results including Adjusted Contribution Margin, Adjusted EBITDA, EPS and cash flow on our forthcoming earnings call,” Gandler added.

fuboTV launched in 2015 as a soccer streaming service. In 2017, it expanded into other sports, and it became a virtual multichannel video programming distributor (vMVPD). Depending on the viewer’s location, fuboTV offer over 100 live sports, news and entertainment networks. The company operates in the U.S., Canada and Spain. In 2021, Fubo Gaming Inc. launched Fubo Sportsbook for mobile sports betting.

fuboTV has had quite a year, crossing over the 1 million subscriber threshold, launching a mobile sports betting platform, acquiring Molotov SAS, and doing it all with record financials. For a company that launched in 2015, this is incredible growth for the last year. What will 2022 bring?