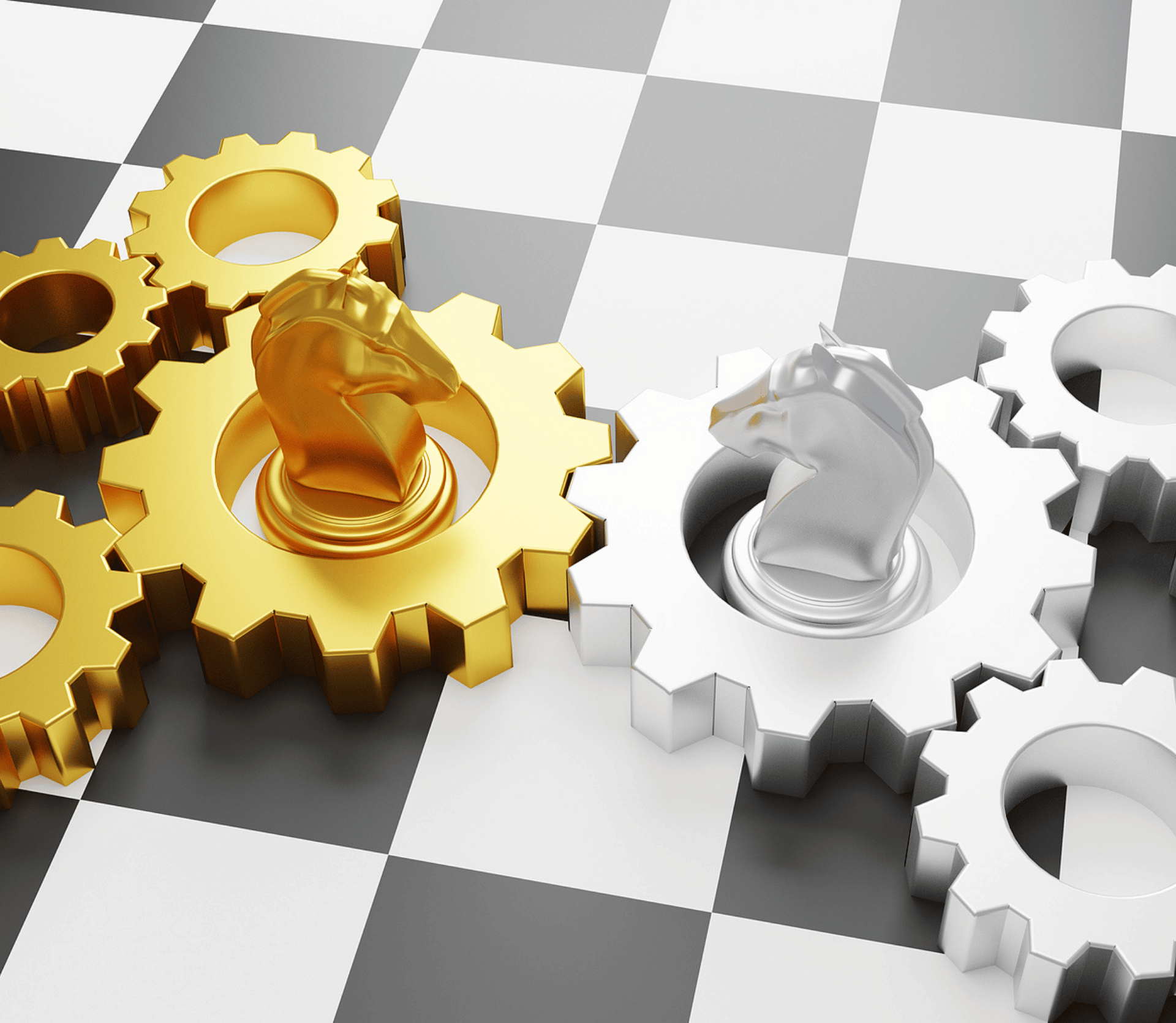 Christmas came early for Group Nine Media. Vox Media announced its plans to merge with Group Nine, creating “one of the biggest media companies in the U.S.” Group Nine owns media brands including The Dodo, NowThis, PopSugar, Thrillist and Seeker. Vox Media already owns Vox, Recode, Curbed, SB Nation, New York Magazine, The Verge, Eater, The Cut, Vulture, Polygon, The Strategist and a “rapidly growing podcast and studios business.” The deal does not include the Group Nine Acquisition Corporation, which is a separate entity. Terms of the merger were not disclosed.

In the company’s December 13, 2021 announcement, Vox Media said the merger will bring together 350 million social media followers and fans across a wide span of consumer categories that includes sports, news and policy, family entertainment, food and culture, lifestyle and wellness, science and tech, and pets and animals. In addition, the combined companies have 6 million monthly video views and Concert, an advertising marketplace, that helps the brands reach hundreds of millions of consumers each month.

In addition to New York magazine, a print publication, Vox Media and Group Nine-owned properties are available to consumers on multiple digital and streaming platforms, including podcasts; streaming services like Netflix and Hulu; and other media like YouTube, TikTok and Roku.

Subject to regulatory approvals and customary closing conditions, the deal is expected to close in early 2022. After the merger, Jim Bankoff will serve as CEO and chair of Vox Media, which he also co-founded. Group Nine founder and CEO Ben Lerer will join the Vox Media board with a focus on driving strategy and serving as an advisor. Axios reports that none of the company’s editorial brands will change, and the company doesn’t have any immediate plans to go public. The next steps will be to create a plan to integrate the two companies.

“Under Ben’s stewardship, Group Nine has navigated from a scrappy start-up to one of the biggest and most successful publishers in the industry. Much like us, their team has proven to be a leader in both building cherished media brands from the ground-up as well as successfully acquiring and integrating properties. With this acquisition, Vox Media will extend its leadership into new categories, formats and distribution platforms by welcoming more beloved properties into our portfolio,” said Bankoff. “Our combined company will be the premier home for creators, storytellers, journalists, product innovators and business people who want to grow their careers and have an impact through their work. This acquisition will build on and accelerate the leading creative and business strength that both companies already have achieved.”

Lerer also commented on the merger.

“We could not be more excited about the opportunity to join forces with Vox Media. This combination will not only create unparalleled scale and revenue diversification, it will bring together some of the most popular brands, premium content, and creative and business talent in the world. There is no one I would trust more to lead this company and the team I love than Jim. He is not only kind and fair, but fearless and focused. This is the beginning of our most exciting chapter,” said Lerer.

Once the merger is complete, Vox Media will have:

Vox Media has a diversified business model that includes revenue from subscriptions, advertising, content distribution and commerce. The business reasons for the merger include growing revenue, increasing scale, and combining the companies’ complementary portfolios of brands.

Though the companies did not disclose the terms of the deal, this is big news in the media world based on reach, brands, and a diversified business model. Both companies will benefit, as will advertisers and consumers. We’ll be watching to see how the companies integrate though. This could mean staff loss if there are activities that can be centralized and synergies that can be achieved to cut costs.