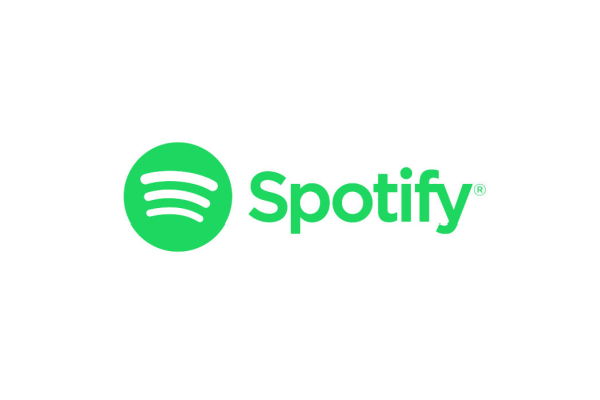 However, the company fell short of its forecast in terms of total monthly active users (MAUs). Total MAUs grew 22% to 365 million year-over-year with the company adding 9 million MAUs during the second quarter. In its July 28, 2021 shareholder letter, Spotify attributed the lower MAU count to COVID-19’s continued impact in a few markets and a sign-up issue through a third-party platform which has now been fixed.

Diving a little deeper, here are financial highlights for Spotify’s second quarter of 2021:

“We’ve highlighted several of these innovations in our letter, but we’ve actually introduced more than 20 significant new features over the last few months. It’s been on everything from collaborative listening worldwide to launching our new live audio experience: Spotify Greenroom. We also began rolling out Paid Podcast Subscriptions and Spotify Open Access, both of which offer solutions for creators and publishers to earn revenue from their Spotify listeners. These product innovations unlock an entirely new class of content on Spotify,” said Spotify CEO and chairman Daniel Ek on the company’s earnings call.

Outlook for Q3 and Q4

Spotify issued the following guidance for the third and fourth quarters of 2021:

Spotify’s continued innovation in terms of functionality and products and their investment in podcasts seems to be paying off. Though the company is still in the red, they are seeing revenue and subscriber gains. With new functionality, new products like Greenroom, exclusive content like The Ringer and a growing podcast catalog, Spotify will be among the top podcast platforms to beat.