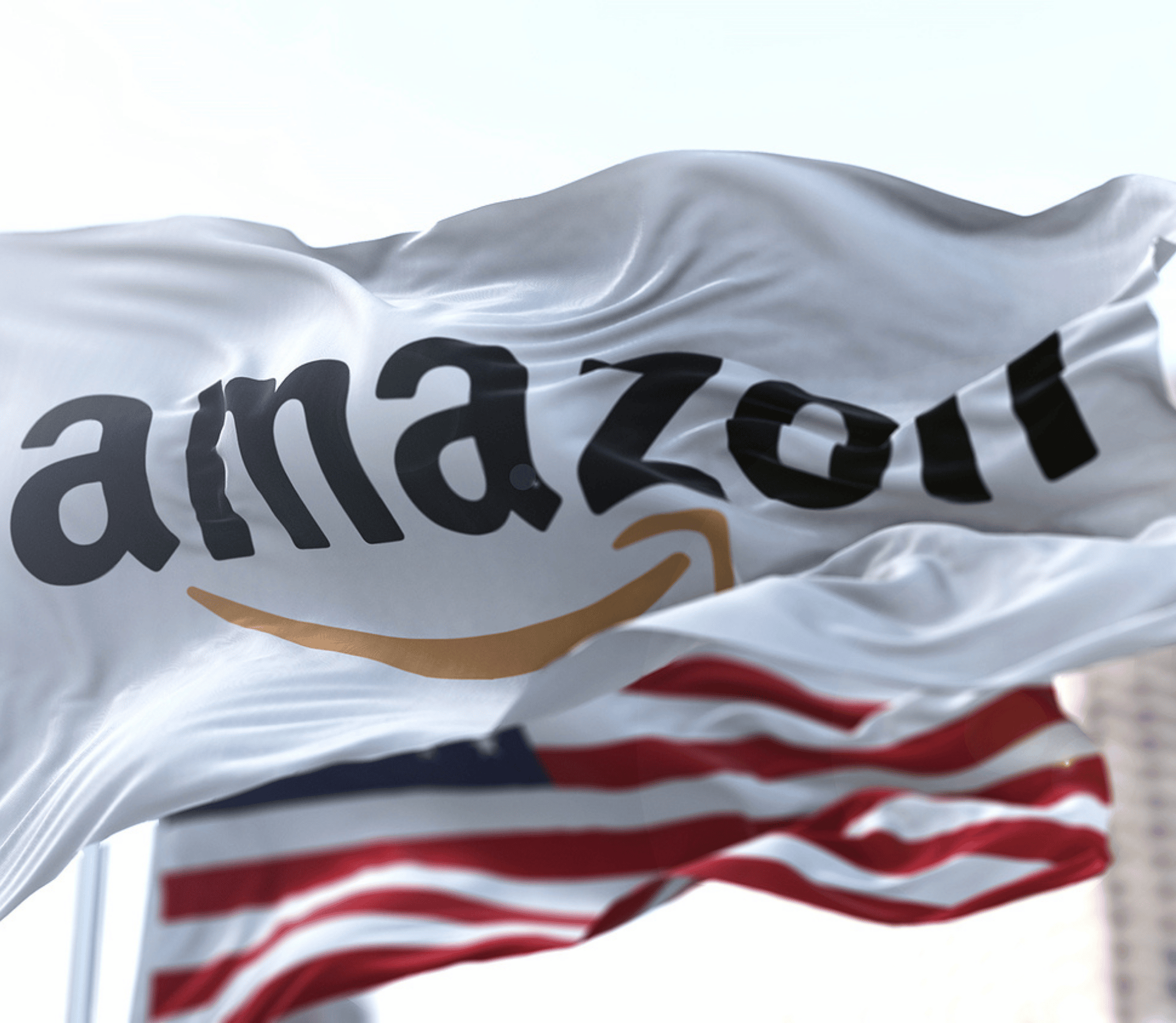 Short-term profits not the priority now

This was the first complete quarter under new CEO Andy Jassy’s leadership. Though not addressing the earnings drop directly, the CEO alludes to the company’s investments as the reason for the huge decrease. It is a question of priorities.

“We’ve always said that when confronted with the choice between optimizing for short-term profits versus what’s best for customers over the long term, we will choose the latter—and you can see that during every phase of this pandemic,” said Jassy in an October 28, 2021 news release. “In the first several months of COVID-19, Amazonians played an essential role to help people secure the requisite PPE, food, and other in-demand items needed, and we worked closely with businesses and governments to leverage AWS to maintain business continuity as they responded to the pandemic.”

“Customers have appreciated this commitment, which is part of what’s driving this past quarter’s AWS growth acceleration to 39% year over year; but, it’s also driven extraordinary investments across our businesses to satisfy customer needs—just one example is that we’ve nearly doubled the size of our fulfillment network since the pandemic began,” Jassy added.

“In the fourth quarter, we expect to incur several billion dollars of additional costs in our Consumer business as we manage through labor supply shortages, increased wage costs, global supply chain issues, and increased freight and shipping costs—all while doing whatever it takes to minimize the impact on customers and selling partners this holiday season. It’ll be expensive for us in the short term, but it’s the right prioritization for our customers and partners,” said Jassy.

Financial highlights for the third quarter include:

Amazon provided the following guidance for the fourth quarter of 2021:

While Amazon missed revenue and earnings predictions by analysts, in terms of revenue, Amazon saw 15% growth. Considering supply chain issues and the ongoing pandemic, that growth is impressive. They did, however, see an enormous decrease in net income. This caused some investors to panic and Amazon’s stock price to go from $3,446.57 on October 28 to $3,372.41. While this makes for good media headlines, it isn’t as sensational as it initially sounds, and it isn’t indicative of any long-term trends.

First, Amazon is making huge investments to help improve its part of the supply chain, including logistics and fulfilment, and second, the third quarter of 2020 saw a huge spike. 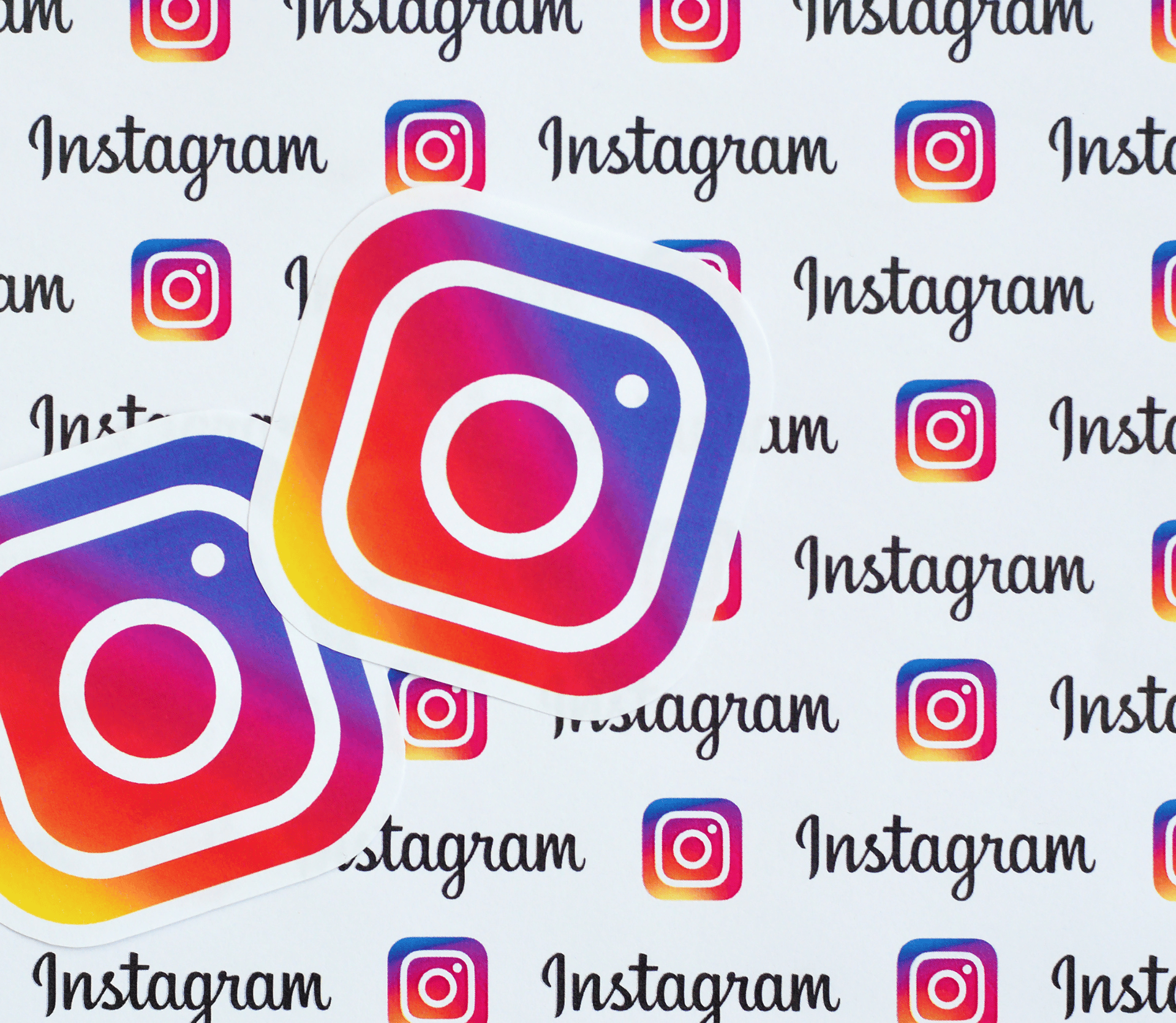