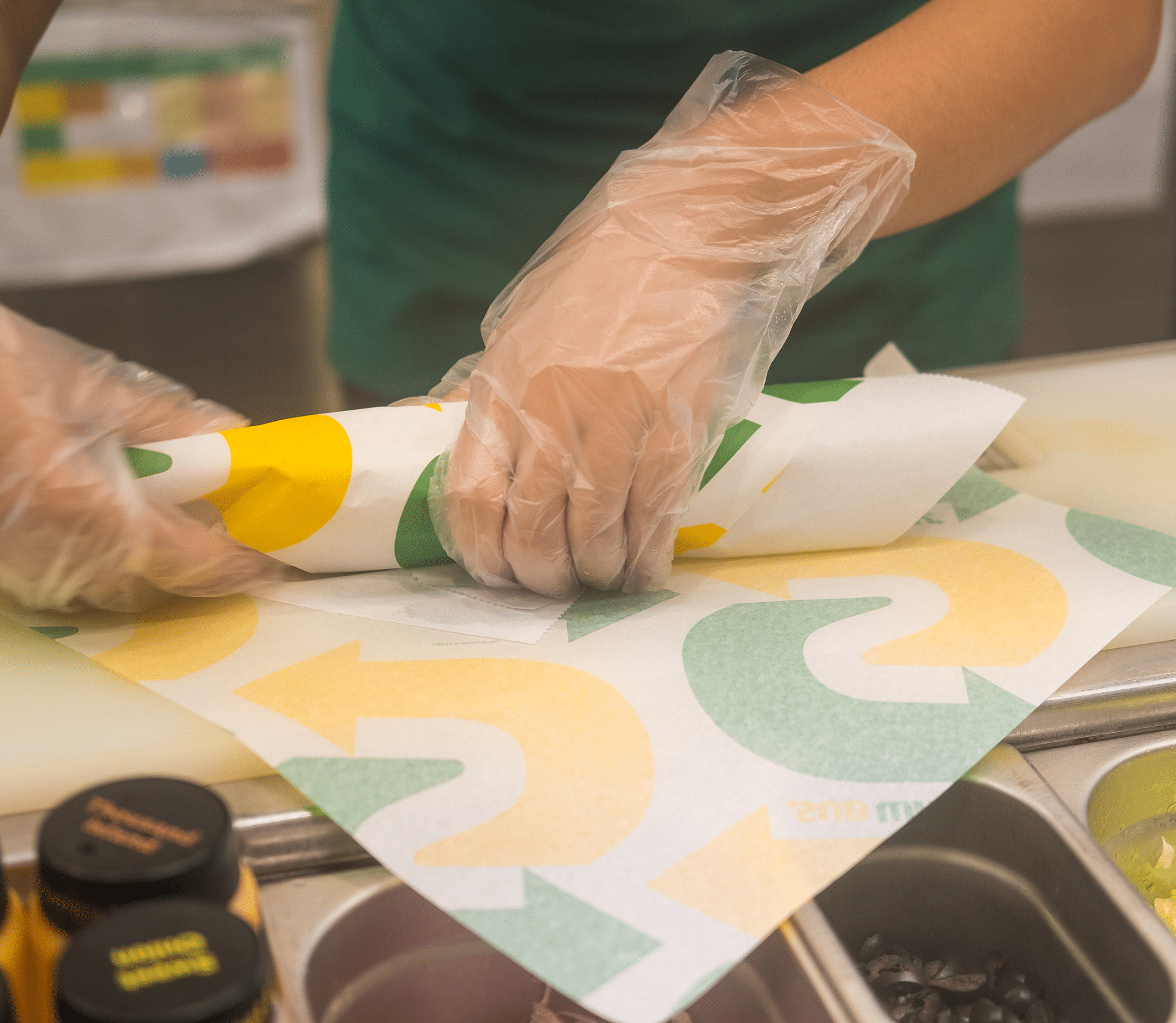 For $15, the first 10,000 Subway MyWay® rewards customers to sign up will get 50% off a footlong sub each day for the month of September.

Customers must be a member of the Subway MyWay® Rewards program to be eligible to purchase a Footlong Pass, and the discount can only be redeemed in the Subway app or online. Subway will notify subscribers by email if they are among the first 10,000 to try to buy a Subway Footlong Pass. If they are among those first 10,000 customers, between 9/1 and 9/30, subscribers will receive a daily digital code to be used to get their 50% off discount.

Some limitations apply, of course:

Is this a good deal?

For a customer who eats at Subway at least a few times a month, the subscription is a good deal. Depending on where the customer lives, pricing in their market, and the types of sandwiches they prefer, the Footlong Pass will pay for itself with just a few purchases.

Why a Footlong Pass subscription?

A Footlong Pass subscription will attract loyal customers as well as those looking for a bargain, particularly with prices of virtually everything rising. The $150,000 Subway earns in revenue from the program is a drop in the bucket for Subway. The biggest benefit will be in bringing customers into their local Subway stores who will, ideally, return after the program is over. The short-term effect will be to boost September revenues at participating stores. The long-term effect is that customers will become loyal, long-term regulars.

Other restaurants have tried subscriptions to encourage loyalty among their customers and to attract new ones. Some programs are relatively successful, while others – like Burger King’s coffee subscription – disappeared without fanfare. Panera was among the more successful loyalty subscription programs.

In 2020, Panera launched MyPanera+, a coffee subscription service that gave loyalty club members free, unlimited premium hot coffee, hot tea and iced coffee for $8.99 a month. Panera kicked off the service with a #FREECOFFEE4SUMMER social media campaign. Panera ran the campaign on Twitter. If they received 500,000 votes for free coffee by June 22, they would honor their promise for free coffee. Anyone who subscribed by July 4, 2020 would get free, unlimited coffee and tea through September 6, 2020. Like the Subway program, certain limitations applied. This was particularly helpful for Panera during the first year of the pandemic when in-store visits were all but non-existent.

“We asked America if they wanted it, and the answer was a resounding YES—so we’re excited to kick off a summer of free, unlimited premium coffee for our guests through Labor Day,” said Eduardo Luz, Chief Brand & Concept Officer for Panera Bread. “This is our way of sharing the famous Panera Warmth in a new way, as we may be all celebrating summer a little differently this year.”

Earlier this year, Panera expanded the program, renamed it the Unlimited Sip Club beverage subscription, and raised the price to $10.99 a month. The program expanded the subscription service to 26 different beverages including hot and iced coffee and iced team, agave lemonade, Pepsi fountain drinks, and Panera’s new Charged Lemonades. Again, customers who signed up between certain dates received a free subscription for a limited time.

After a limited test in 2021, Taco Bell expanded their Taco Lover’s Pass subscription service nationwide. At launch, taco lovers could subscribe to get a free taco a day for 30 days. The subscription cost ranged between $5 and $10 a month depending on location. Though it seems unlikely that most customers do not limit themselves to just one taco per visit, the big bonus for Taco Bell was that 20% of Taco Bell’s Taco Lover’s Pass subscribers were new to the Taco Bell’s rewards program. Like the Footlong Pass sandwich subscription, the subscription is redeemed via the Taco Bell app for pick-up at participating Taco Bell stores.

While the Subway Footlong Pass sandwich subscription may only be available for a limited time, Subway’s goal is a long-term one – turn everyday customers into loyal repeat customers. The subscription program may or may not be successful, but it will raise their company’s visibility and it is a test run of sorts. Like other limited-time offers (e.g., Olive Garden, Circle K), they are likely to sell out of the 10,000 passes quickly, but this limits their risk so they aren’t giving away the store. It will be interesting to see how this subscription service plays out and whether this is something Subway will repeat.