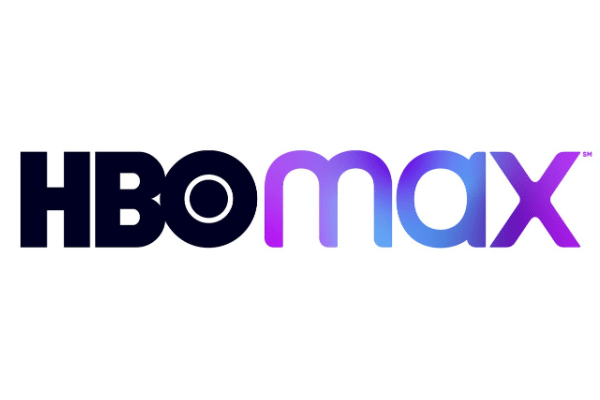 “…HBO Max continues to scale. We’ve over-performed on our initial target of 36 million domestic HBO Max and HBO subscribers for this year,” Stephens said on the earnings call. “All this is before we launch our AVOD product in the U.S. next year and before we begin our international deployment of HBO Max also planned for next year.”

During the second quarter, AT&T invested $600 million in SVOD subscription service and expects to invest a total of $2 billion in the streaming video subscription service by the end of the year. Stephens noted that HBO Max has 60% more engagement than the company had with HBO Now, but he did not specify what metrics he was referring to. In terms of content, Stephens noted that AT&T’s WarnerMedia, under which HBO falls, offered content that received 38 primetime and 15 news and documentary Emmys.

John Stankey, AT&T CEO, said that their content library “is performing incredibly strong relative” to their subscribe base and that minutes-per-day watched have exceeded their expectations. They have had some impacts due to the pandemic, however, with delays in rolling out original content as planned. The original content has impacted customer acquisition.

“The pandemic put us in a tough spot on originals. We didn’t have the funnel. We were running the market and the pandemic got away with it. We couldn’t finish a lot of the work that we had underway,” Stankey said. “It’s that stream of new originals that allows you to kind of grow the customer base, and the team has done a really good job of doing that.”

HBO Max officially launched May 27, adding to the HBO family (HBO, HBO Go, HBO Now). At the end of July, HBO ditched its HBO Go streaming video app and it rebranded its HBO Now app and desktop experience as HBO. Having two services – HBO and HBO Max – instead of four reduced the confusion for HBO subscribers.

The streaming video on demand subscription service is available for $14.99 a month, after a seven-day free trial. Some HBO subscribers may already have access and just need to activate their account. The new SVOD service has some original content as well as exclusive content, family friendly content, movies, HBO programming and featured series. The streaming video subscription service can be accessed at HBOMax.com, downloaded from the App Store, Google Play Store or Samsung TV store, or via TV, internet and digital providers such as AT&T, Cox, DIRECTV, Hulu, Xfinity, YouTube TV and others.

Even with COVID-related delays in the production of original content, the new SVOD subscription service has a good line-up of programming, and its price point is comparable to Netflix. It is a bit surprising though that more HBO subscribers have not activated their subscriptions to HBO Max yet. It seems like that would be low hanging fruit to acquiring new customers. We are eager to learn more about the ad-supported video on demand tier that HBO Max plans to add next year and how that will differ in terms of content and pricing. We are also curious to see if HBO Max will do away with their free trials, following Disney+ and Netflix who have already done so.