Yesterday, The New York Times Company (NYSE: NYT) announced its first quarter 2017 financials, including the addition of 308,000 net digital news subscriptions, a record for the news outlet. In addition, the Times reported diluted earnings per share of $0.08, compared to a loss of $0.05 diluted earnings per share for the same period last year. Operating profit was $29.0 million for Q1, compared to $27.9 million for the same period last year.

Other financial and operational highlights for the first quarter of 2017 include:

“These results show the current strength and future potential of our digital strategy not just to reach a large audience, but also to deliver substantial revenue. We added an astonishing 308,000 net digital news subscriptions, making Q1 the single best quarter for subscriber growth in our history,” said president and CEO Mark Thompson in a statement.

“Digital advertising revenue grew 19 percent year-over-year, a vindication of our decision to pivot towards mobile, branded content and a broader suite of marketing services, and to focus on innovation. Despite continued pressure on print advertising, we were able to grow overall revenues by 5 percent in the quarter,” Thompson added.

In the earnings call, Thompson was quick to add that the increase in subscriptions was not solely due to the so-called Trump bump.

“I want to emphasize though that our digital subscription business had started to accelerate long before the 2016 presidential election cycle got into its stride,” Thompson said. “The acceleration was driven by data-driven adjustments to our pay model and greatly improved execution in our consumer marketing department. We have more improvements in the works and we're confident that, even after the intensity of the current news environment subsides, this underlying acceleration will continue.”

The New York Times Company offered the following outlook for the second quarter of 2017:

With its 2020 plan in hand, The New York Times is making great strides in turning things around and its rise in digital advertising revenue and subscriptions indicate that the company's hard work is paying off. While the Times takes pride in its history and reputation as a serious news organization, it is not resting on its laurels as it acquires companies to support its growth and it tests innovation on both the editorial and marketing sides of the house to ensure its long-term sustainability. Mark Thompson and his team are moving the Times into a digital future while remaining proud of their past. 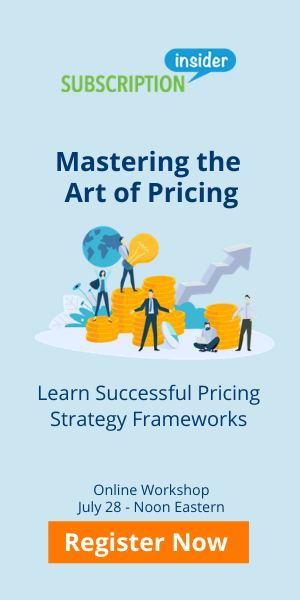