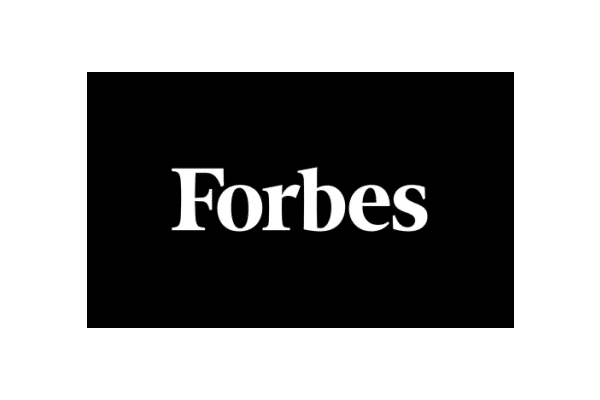 Forbes is launching a new subscription newsletter platform that will let journalists create their own paid newsletters while sharing the revenue with Forbes, says Axios. To set the new “Journalist Entrepreneurs” program up for success, Forbes will hire 20 to 30 writers with large audiences. These writers and journalists will get the benefits of being part of the 103-year-old publisher, including marketing, editorial and financial benefits. At the same time, the writers will enjoy editorial freedom to keep their readers interested.

In terms of financial benefits, writers will share subscription newsletter revenue in a 50/50 split with Forbes. The publisher will also share a portion of advertising revenue with writers, based on page views and a bonus for returning visitors. For added financial security, the writers will receive a guaranteed minimum salary, benefits and support (e.g., legal, editorial, fact-checking, etc.) from Forbes. In an age where publishers of all sizes are cutting pay and staff, this guarantee will be attractive.

So far, Forbes has secured Dwight Silverman, formerly of the Houston Chronicle, to write about consumer technology; Scott Mendelson, a Forbes contributor and entertainment critic, who will write about the box office; and Suzanne Rowan Kelleher who will cover luxury travel. Forbes staffers will also be allowed to apply for a subscription newsletter slot on the platform. Who gets in will depend on their area of expertise and the size of their audience. Forbes will announce another five to six newsletters later this month.

The popular publisher will use its own proprietary content management system, Bertie, to publish the subscription newsletters. Writers and journalists can also use this CMS to create their own profile pages on Forbes.com, one of the top 30 websites in the world, according to Forbes. The company expects to launch the newsletters in the first or second quarter of 2021. Subscription newsletters will not be included as part of Forbes’ unlimited access digital subscription; they must be purchased separately.

These are not the only subscription newsletters that Forbes offers, however. It already offers about two dozen  newsletters as premium content on a variety of financial topics including economic analysis, real estate, hedge funds, and more.

If this business model sounds familiar, it should. It is very similar to the one Substack uses to attract big names to create paid newsletters. The key difference is that, with Substack, writers receive revenue directly from their readers, not from Substack. In exchange for use of the platform and technology, Substack receives a 10% share of subscription revenue, and credit card processor Stripe charges a 3% fee. Writers get the remaining 87% of revenue.

According to NPR, in December 2020, Substack had over 250,000 newsletter subscribers with the top 10 publishers making approximately $7 million a year. This model has attracted writers like tech journalist Casey Newton from The Verge, Glenn Greenwald from The Intercept, Matt Taibbi from Rolling Stone, climate science and political reporter Emily Atkin, and Alex Kantrowitz from BuzzFeed.

The Write Life points out that Substack isn’t the only game in town though. Other services allow writers to create their own subscription newsletters, including services like Patreon, MailChimp’s Campaignzee service, and Revue. Each service has its own tools and pricing.

How Forbes’ platform differs from Substack

Forbes will retain editorial oversight over who gets to write for the subscription newsletter platform, but they still believe the subscription newsletters will attract writers with large followings. For example, journalists who cover specific topics like investigative reporting, politics, science and healthcare might find that they have more control over their content than they do at their current publishers. At least, that’s what Forbes is hoping.

This is an exciting new chapter for Forbes. While subscription newsletters are not a new idea, they are a different way for Forbes to attract popular writers with built-in audiences. The newsletters are a big win for everyone. Readers get the content they want from the journalists and writers they follow, writers have options for how and where to publish their work while being fairly compensated for their expertise, and Forbes adds another revenue stream while growing its own audience with the potential to bring on new Forbes’ subscribers and potentially attracting new advertisers.

This subscription newsletter platform is consistent with one of our publishing subscription predictions for 2021 in which we said more journalists and thought leaders would go solo, using tech tools like Substack to reach their readers directly, giving them control over their content and providing them new opportunities for reliable revenue. 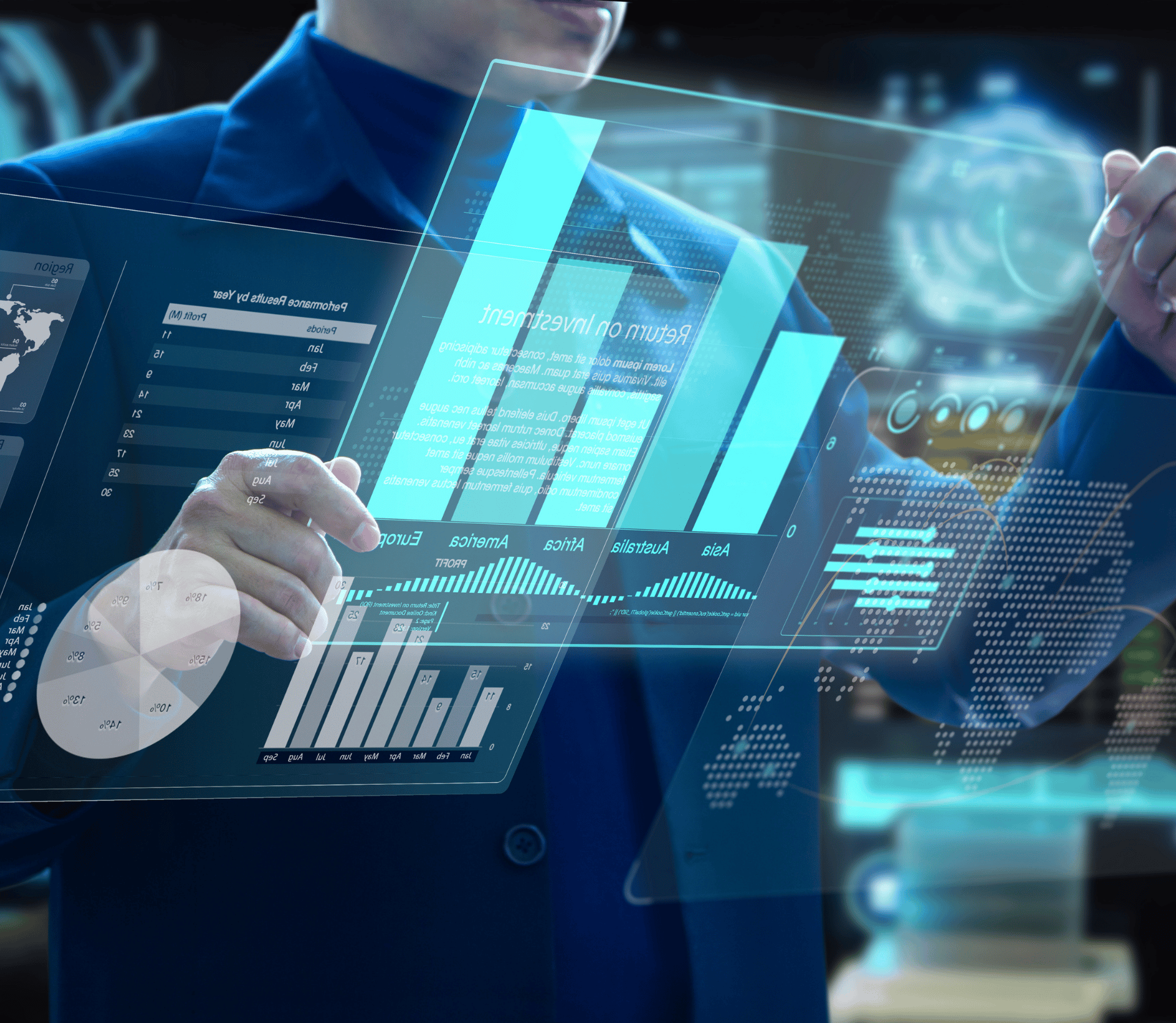 Why the Payments Experience is Crucial for Maximizing LTV