Following streaming services like HBO Max, Peacock and Hulu, Paramount+ has launched an ad-supported streaming subscription service for $4.99 a month, or $49.99 a year. Ideal for price-sensitive viewers, the new Essential Plan is available to new subscribers, starting June 7. Subscribers under the ad-supported CBS All Access Plan pay $5.99 a month, and it includes streaming TV and movies plus access to local CBS stations. That option will remain for current subscribers, but new subscribers will not be allowed to sign up for that plan. New subscribers can choose from the Essential and Premium Plans.

Though Essential Plan subscribers will not offer access to local CBS stations, this lower-priced tier does provide a well-rounded slate of programming, including:

Paramount+, the rebranded CBS All Access, has renamed its Commercial Free plan, but it offers the same content. The Premium Plan is ad-free and available for $9.99 a month or $99.99 a year. It includes all the programming noted previously along with access local live CBS stations in more than 200 markets. The Premium Plan supports 4K, HDR and Dolby Vision, and subscribers can download shows to watch offline later. Subscribers can watch Paramount+ on up to three devices at a time, and they can create up to six different viewing profiles for members of their household.

As we noted in our May 25 article, “HBO Max Announces June Launch of Ad-Supported Tier,” the streaming services are competing with each other through exclusive content, variety of content and pricing. Paramount+’s ad-supported tier makes the service one of the least expensive ad-supported services currently available.

TechCrunch reports that, by the end of the summer, Paramount+ will add another 2,500 titles to the streaming service.

Though parent company ViacomCBS announced the rebranding of CBS All Access and a 2021 launch of Paramount+ last fall, details were released about the streaming service in a three-hour event in February.

“This is not your father’s Viacom, and it’s not my father’s either,” said Shari Redstone, chairwoman of ViacomCBS and daughter of the late media mogul Sumner Redstone, at the event. “This is a ViacomCBS that’s been reimagined for a new kind of marketplace and a new kind of consumer.”

She is certainly right about that. Today’s consumer demands exclusive content, variety and competitive pricing, and streaming subscription services are evolving to meet those demands. According to a survey by J.D. Power, in December 2020, about half of survey respondents said they subscribe to four or more streaming services, and they pay an average of $47 a month for those services. That means there is room for more players, and people will choose with services give them what is most important to them. Having more tiers provides prospective subscribers with more choices, and more choice will likely translate to more subscribers. 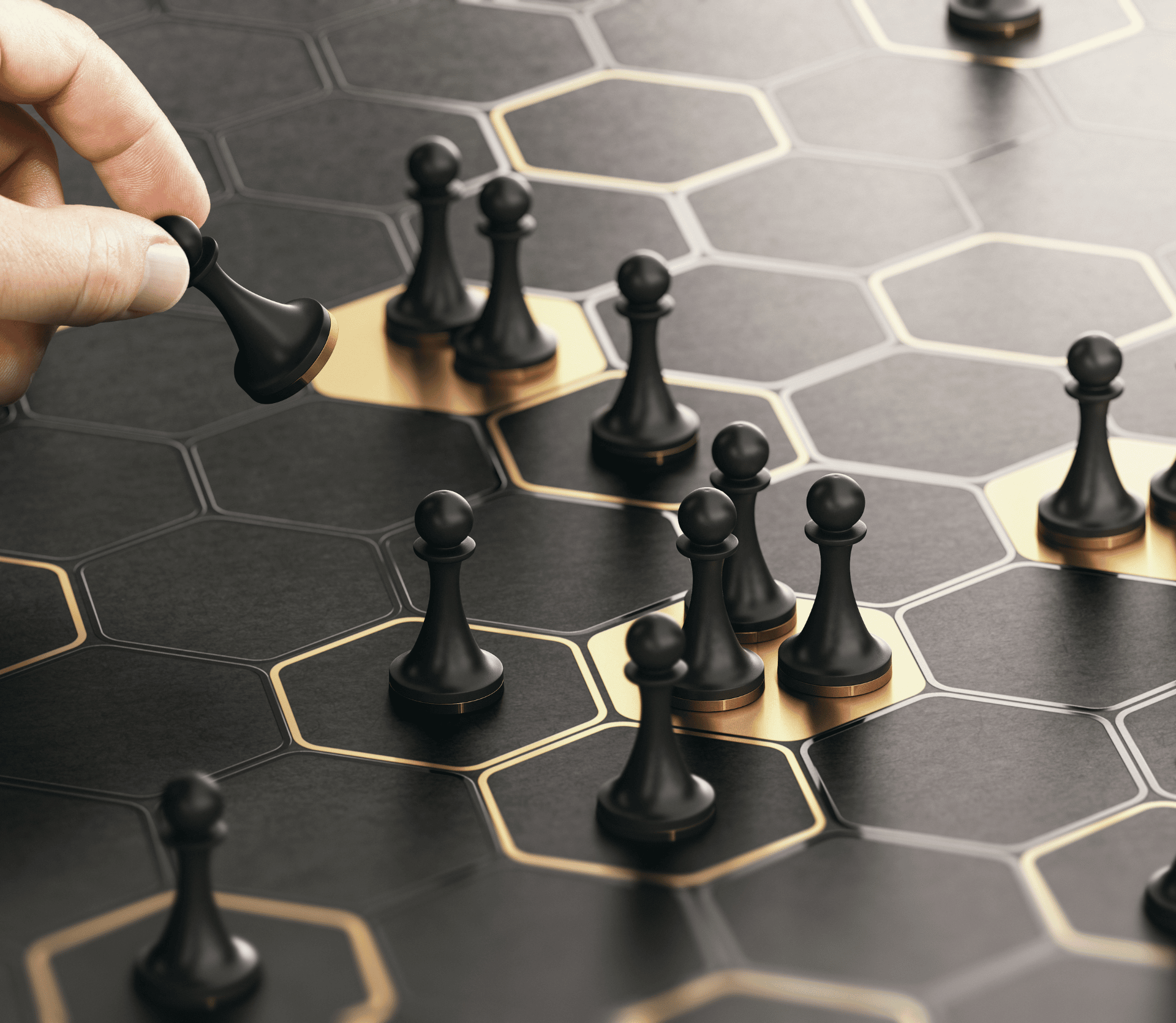