Netflix will soon start charging subscribers who share their Netflix passwords with viewers outside their household.

After years of looking the other way, Netflix will soon start charging subscribers who share their Netflix passwords with viewers outside their household. The company announced the changes last week, starting with the launch and testing of two new features for Netflix subscribers in Chile, Costa Rica and Peru. The features will come with an added cost. They include:

“We recognize that people have many entertainment choices, so we want to ensure any new features are flexible and useful for members, whose subscriptions fund all our great TV and films. We’ll be working to understand the utility of these two features for members in these three countries before making changes anywhere else in the world,” said Chengyi Long, director of product innovation at Netflix, in a March 16, 2022 blog post.

For subscribers, sharing passwords with friends and family outside their household seems harmless enough, but in reality, nonpaying viewers are getting access to intellectual property they aren’t paying for. That also means that Netflix is supporting an entire network of people who aren’t paying for the content or infrastructure to support those viewers.

Imagine paying to see a film in a movie theater, and four people sneak in behind you without paying. The moviegoers have paid $15 per ticket to see the film; the others paid nothing. Essentially, the paying moviegoers are subsidizing the cost of the movie for those who aren’t paying because the theater has the same overhead, regardless of how many people pay for their tickets. If each person paid their fair share, the movie might not cost $15 a person. Maybe it would only be $12 a person. The same is true of Netflix. Paying subscribers are actually covering the cost for viewers who aren’t paying for a subscription, but who use the service and tax the company’s resources.

“We’ve always made it easy for people who live together to share their Netflix account, with features like separate profiles and multiple streams in our Standard and Premium plans. While these have been hugely popular, they have also created some confusion about when and how Netflix can be shared. As a result, accounts are being shared between households ‒ impacting our ability to invest in great new TV and films for our members,” Long wrote.

Netflix has ignored the password sharing dilemma for years, but the company has hinted for the last year or so that they may be cracking down on this growing problem. It looks like that time has arrived. Though the password sharing “surcharge” is currently being tested, Netflix did not share a timetable when streaming subscribers in other countries might expect to see the change or how much it might cost them. It seems likely that they will measure the additional revenue and compare it to the new churn rate to see if the extra revenue is worth the potential loss of subscribers and viewers.

In addition, Netflix’s growth has slowed since the COVID spike. Pandemic or not, this was bound to happen because the company’s growth had to level off at some point. Netflix has gotten very creative in trying to attract new subscribers through mobile video games, merchandise, book clubs and, of course, Netflix originals like Squid Game, Bridgerton and Stranger Things.

Yet the company’s costs continue to rise. To help offset these costs, earlier this year, Netflix announced a price hike ranging between $1 and $2 per month in the U.S. and Canada. Earlier this month, the company announced rate increase in the U.K. and Ireland as well, says Variety.

“We understand people have more entertainment choices than ever and we’re committed to delivering an even better experience for our members,” a Netflix spokesperson said. “We’re updating our prices so that we can continue to offer a wide variety of quality entertainment options. As always we offer a range of plans so members can pick a price that works for their budget.”

While this stance is a change of philosophy for Netflix, it may be hard for consumers to understand and accept. As a subscription company, however, Netflix is trying to achieve several different goals here. They are (a) charging a small fee to try to reduce password sharing outside of one’s household; (b) encouraging nonpaying viewers to get their own accounts; and (c) covering the true cost of providing their streaming services to their 213.6 million paid global viewers plus all the viewers who are watching Netflix without paying for the service. Netflix could see some churn from these tests, but if paying subscribers pass on the extra cost to those outside their household who are using their Netflix accounts, it won’t impact them at all. 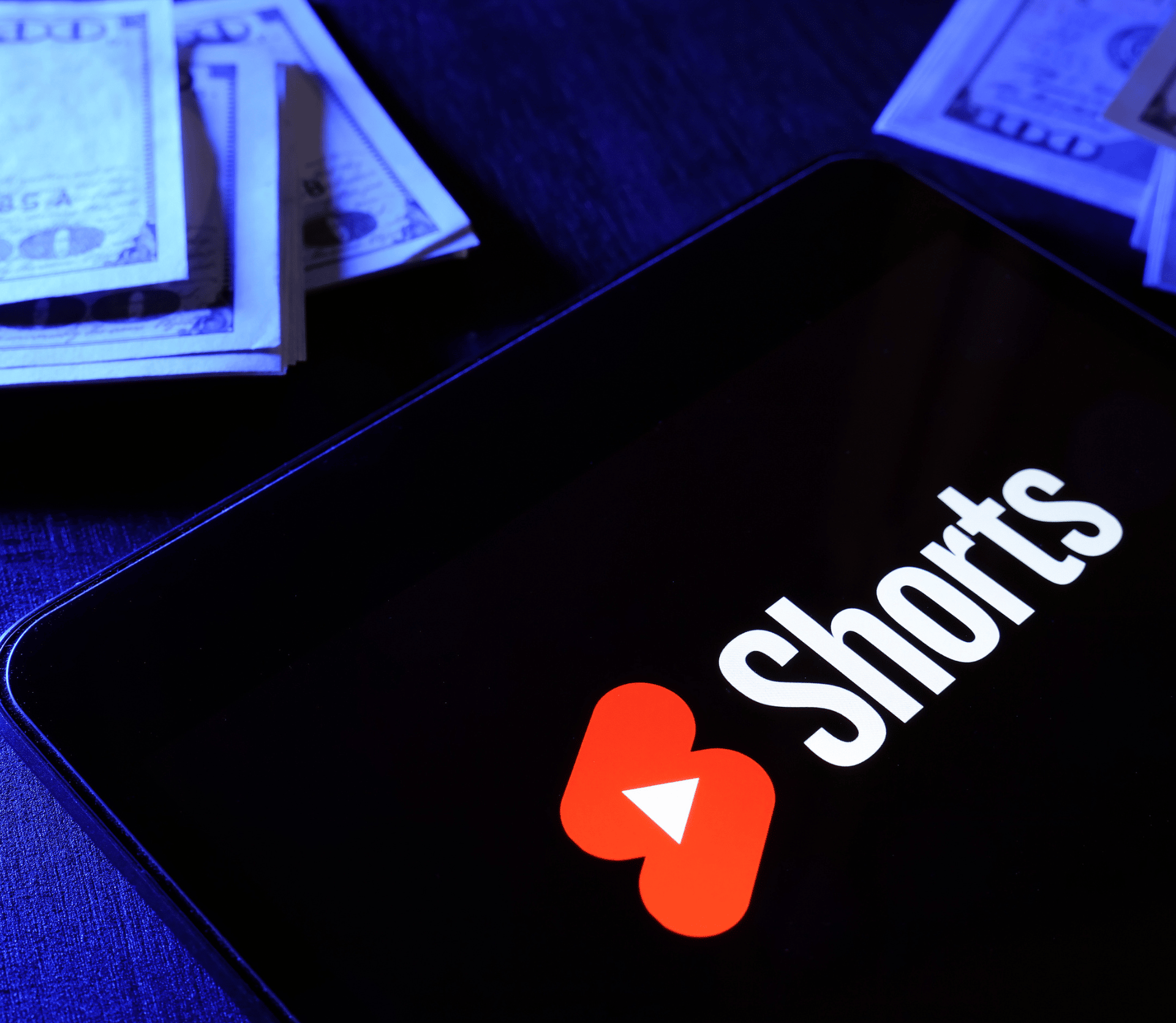 How to Create Short-Term Gains in Subscriber LTV