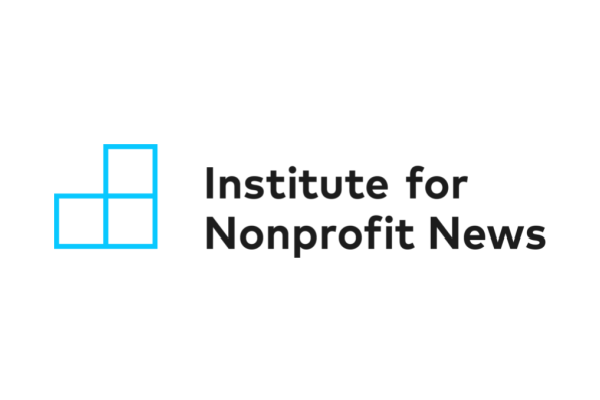 Last year, the Institute for Nonprofit News (INN) and their partners raised a record $12 million to support the NewsMatch­ program, benefiting 302 nonprofit news organizations across North America. The $12 million total includes $6 million in matching funds, incentive bonuses and organizational support, plus $6 million in seed money for 2022 and 2023 campaigns. This is the first year that funders have pledged money for future years, providing some financial security for nonprofit newsrooms. In 2020, INN raised $5.1 million for the NewsMatch fund.

INN reports that, between November 1 and December 31, 300 nonprofit newsrooms participated in NewsMatch 2021, which used NewsMatch matching funds and bonuses to secure donations from their readers. Since the program launched in 2016, NewsMatch has helped raise over $150 million for nonprofit journalism, supporting small, emerging startups, newsrooms in underrepresented communities, and strengthening mission-based news organizations.

Highlights for NewsMatch 2021, the sixth such campaign, include the following:

Examples of participating newsrooms include:

Over the last 15 to 20 years, broadcast and print newsrooms have struggled to remain viable and sustainable as digital-first newsrooms took over and the “traditional” advertising revenue model shifted. Even newsrooms that transitioned to digital quickly have suffered in an era of 24/7 news, rising costs and battered reputations. That’s why it is particularly exciting to see nonprofit news blossoming with organizations, individuals and foundations who are willing to support them and lift them up as they transition to new business models. We also love that there is such a focus on mission-based work and serving traditionally underserved communities. We have a long way to go as an industry, but nonprofit news and the work INN, NewsMatch, their funders and partners is doing is a huge step in the right direction. Bravo!