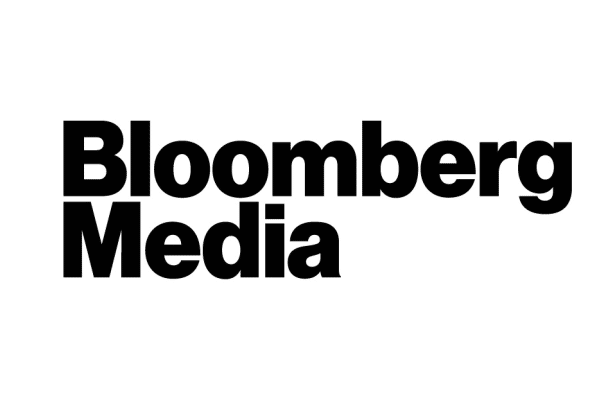 In a year plagued by a pandemic, political strife and a volatile economy, Bloomberg Media reports record traffic and a 135% increase in revenue in 2020. Traffic wise, Bloomberg Media saw a 47% increase in average monthly visitors across its owned and operated platforms for the year. The organization also surpassed 250,000 active subscribers in two-and-a-half years, a major milestone for Bloomberg Media. The company is hoping to hit close to 400,000 consumer subscriptions in 2021, according to Axios.

As a result of the company’s 2020 success, Bloomberg Media CEO Justin B. Smith set an ambitious revenue goal for the company’s consumer subscription business in 2021.

“As we continue to reflect on the year gone by, it’s clear that our newsroom remains a critical, trustworthy global resource, chronicling seismic transformations across every industry,” Smith said in a memo to employees. “We see a clear path toward making subscriptions a nine-figure business in 2021.”

Of particular note last year was the company’s increase in digital ad revenue. For the full year, Bloomberg Media had a 15% increase and, in the fourth quarter, the company had a 44% increase year-over-year. This is particularly impressive because so many news organizations saw significant drops in ad revenue throughout the pandemic. As 2020 progressed, ad revenue began to bounce back, as evidenced by Bloomberg Media’s strong fourth quarter.

“These results show true value and utility in the products we deliver, arming our audience and brands with the information and insights they need to accelerate their ambition and business results,” Smith said.

Smith outlined several areas of potential growth for the coming year. Bloomberg Wealth, for example, was created to meet readers’ desire for personal financial guidance. The three-month-old personal finance vertical had 5 million views in December, an 80% increase over November 2020. Other verticals launched by Bloomberg in the last two years include Prognosis, Hyperdrive, Bloomberg Green, Bloomberg CityLab and Screentime.

Other opportunities for growth include video and Bloomberg Quicktake, which could help Bloomberg reach new audiences this year.

“For Quicktake, we’ll be aggressively pursuing new creative programming and talent as streaming video continues to redefine the marketplace at an increasingly rapid pace. Quicktake had its best quarter ever in revenue in Q4 of 2020, with the launch of the streaming network and some of the biggest months ever on Twitter. We’ll continue to invest in our video properties, including a wider distribution of both BTV+ and Quicktake on streaming services around the world,” Smith said.

Events are another revenue stream media organizations are tapping into to grow their brands, expand their reach and diversify revenue streams. Bloomberg’s New Economy Forum, which was virtual last year, is on deck again for 2021, and the company is hopeful that Bloomberg Live will continue to offer engaging events, also virtual, at least for now.

Smith closed his employee memo with the following statement.

“Bloomberg Media’s mission is to empower global business leaders and innovators by continuously inventing the solutions, knowledge and connections they need to confidently rise above the crowd, see the opportunities ahead and make an impact on tomorrow. We have so much exciting work to do together in 2021 to continue making this mission a reality,” wrote Smith.

As the pandemic continues, concerns about the economy – local, national and global – will continue to make Bloomberg Media a news destination for millions. The organization has a reputation for good journalism, and its culture of innovation will help the continue grow in new directions, while also investing in the things it is already doing well. A nine-figure revenue goal is ambitious, but Bloomberg Media seems to be setting itself up for success. We look forward to hearing more about their progress.