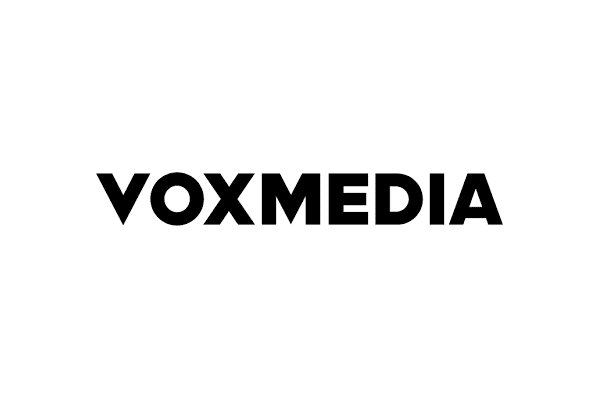 The online magazine focused on cocktails and cocktail culture will become a sister publication to ‘Eater.’

Vox Media continues to grow with a new acquisition. Last week, the company announced their purchase of ‘Punch,’ an independent, online magazine focused on cocktails and cocktails culture. Previously, ‘Punch’ was under the umbrella of book publisher Penguin Random House. Launched in October 2013, ‘Punch’ will become a sister publication to ‘Eater’ who covers food and restaurants under the Vox Media brand. Terms of the deal were not disclosed.

Talia Baiocchi, Punch co-founder and editor-in-chief, made the announcement in an August 23, 2021 column for Punch.

“Today, ‘Punch’ proudly joins the Vox Media family, alongside ‘Eater,’ Vox, SB Nation, the Verge, Polygon, New York magazine and its digital brands and more. I can’t think of a better partner for Punch’s next phase of growth, nor would I have imagined that we’d find a home within the country’s premier digital media company huddled over that folding table eight years ago,” wrote Baiocchi.

“Vox Media has the tools, institutional IQ and ethos that will allow Punch to grow while still remaining true to the vision originally set forth. Importantly, we will become a sister brand to Eater, with opportunities for collaboration that will undoubtedly make both of our brands better,” the editor-in-chief added. “This is a proud moment for the entire Punch team as we join Vox Media, and take a brand built on passion and dedication to drinks into the future. Stay tuned, and stay thirsty.”

In addition to the digital magazine PunchDrink.com, Punch can be found on social media and in newsletters, and the brand has published books and gifts, according to Axios. Punch will retain its editorial independence under the ‘Eater’ brand, also owned by Vox Media. Baiocchi will report to Amanda Kludt, ‘Eater’ editor-in-chief and a senior vice president at Vox Media. Six Punch employees are part of the acquisition package.

“Punch is a destination for quality storytelling and rich photography surrounding the world of bars, spirits, and drinking culture. It’s a go-to for the industry as well as cocktail enthusiasts and consumers who want to stay on top of what’s happening in the world of (both boozy and zero proof) drinks,” said Kludt.

“And it’s a perfect complement to ‘Eater,’ allowing us to expand our focus on service, reporting, and storytelling beyond restaurants and food culture. Meanwhile, ‘Punch’ will be supported by ‘Eater’ and Vox Media’s broader resources across production, development, revenue, marketing, and events expertise,” Kludt added. “We are excited for our ‘Eater’ audience to learn more about ‘Punch,’ an indispensable resource for drinking well.”

Earlier this year, Vox Media purchased Café Studios, a podcast-first publisher focused on law and policy and how they intersect with politics, news, business, history and technology. Café Studios was founded in 2017 and is known for its podcast Stay Tuned with Preet (Bharara) who co-founded the podcasting company which, at the time of the acquisition, was home to more than 200 premium podcasts. Vox Media purchased Café Studios to grow its Vox Media Podcast Network which they call “one of the largest, fastest-growing, and most topically diverse collections of premium podcasts.”

Media expert and entrepreneur Ken Doctor often talks about the great media consolidation. First, it happened with newspapers, and now it is happening with magazines and digital media organizations. In today’s fast-paced media world, it makes sense that like-minded media organizations will merge or acquire one another to expand their opportunities for growth. Whether through merger or acquisition, media entities have an opportunity to learn from each other, access broader audiences and take the best of the best while extracting the rest. Vox has been steadily growing over time, and we expect to see additional moves by Vox, especially in the digital and streaming media realms.