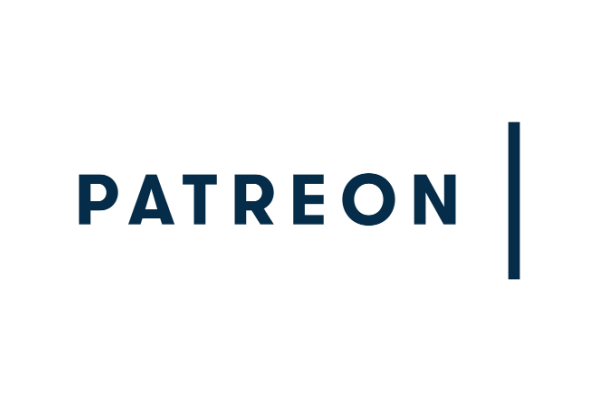 Six months ago, after a $90 million funding round, Patreon was valued at $1.2 billion. Patreon says this extraordinary accomplishment “is proof of the incredible power and potential of creators, and of building this new economy.”

Patreon founder and CEO Jack Conte shares his excitement about the latest funding round in this YouTube video:

In the video, Conte describes what he describes as the second renaissance fueled by “an explosion in creativity.” It started with everyday creators who leveraged the internet to publish their work, whatever the format, and to get paid for it through sites and services like Patreon. He noted that there are podcasters who use Patreon who are making millions a year and YouTubers making more than $100,000 a month.

“They’re living the fricking dream, because it is so much more accessible,” Conte says.

How they’ll use the month

Patreon plans to use the new capital for three primary priorities:

“Professional creativity has finally gone mainstream. And we knew this day would come. Never before in human history have people been so connected, and the barriers to making amazing content so low. There are over four billion people online, and more than a billion of them have phones that can produce movie studio quality content right in their pocket. That combination of connectivity and creation tools has fueled a creative rebirth the world hasn’t seen since da Vinci and Michelangelo picked up their paintbrushes and blew everyone’s minds right out of the 16th century, said Patreon in its April 7 blog post, “The Second Renaissance Is Here.”

Patreon now has more than 200,000 creators sharing their work, including podcasters, video creators, musicians, visual artists, writers and journalists, gaming creators, nonprofits, educators and other creators. Collectively, these creators earn more than $100 million a month from more than 7 million patrons around the world.

“We’re incredibly humbled by the opportunity to help so many creators pursue their dreams and build passionate communities around them. And we’re just getting started,” Patreon said.

Whether you are a creator or a patron, this is an exciting time for creativity. As Conte points out, with the technology and publishing tools available today, virtually anything is possible. He believes – and we agree – that kids can now look beyond the traditional jobs their parents hold and actually dream of being a YouTuber, a podcaster, a writer or an artist in a way never before possible. Patreon helped launched this dream, and they are riding the creativity tidal wave. 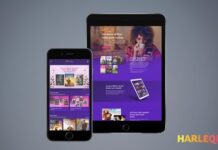