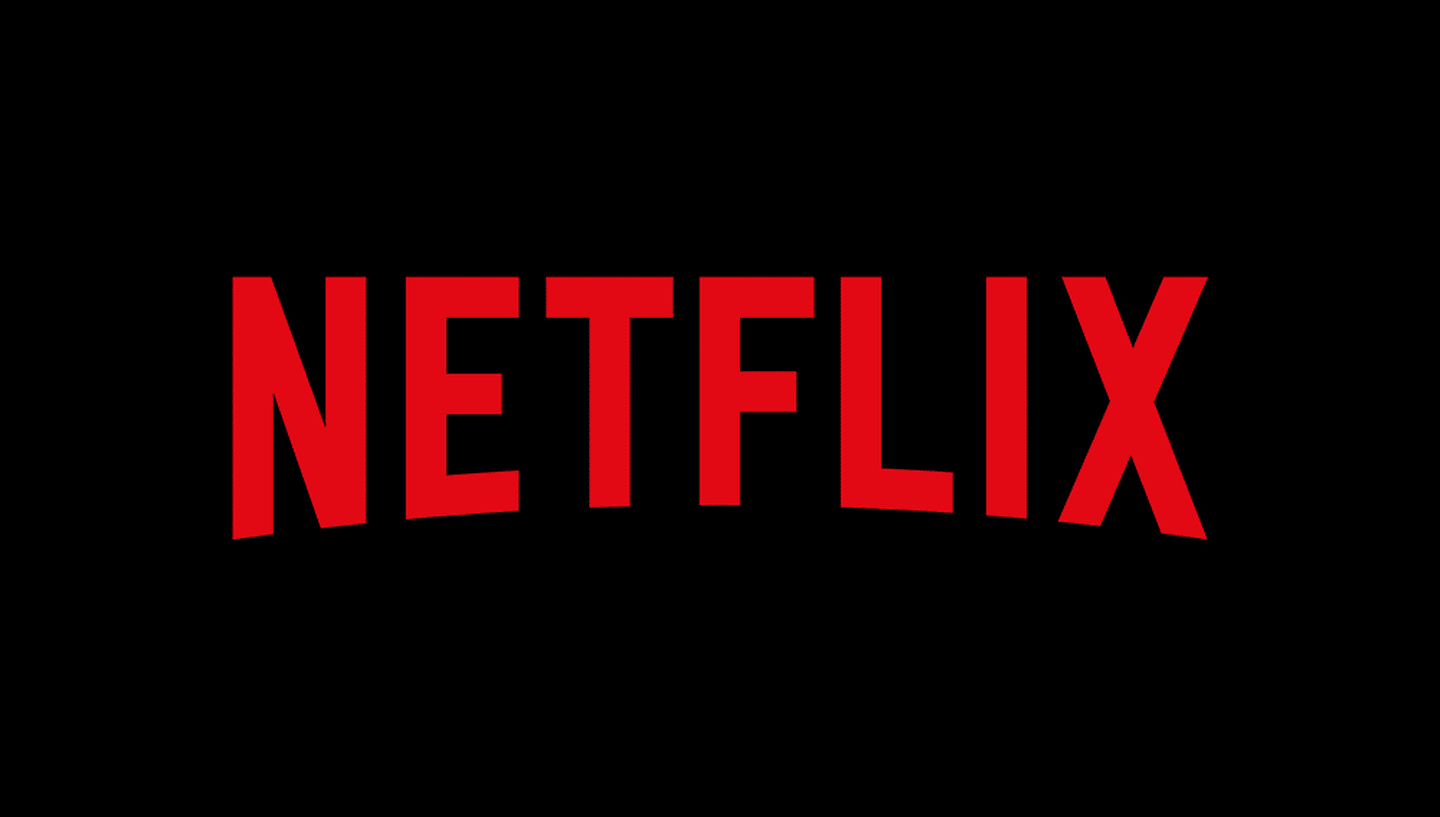 A growing competitive field is not slowing Netflix down.

Despite dire predictions that Netflix would falter following the launch of Disney+, the company finished 2019 strong. Netflix grew fourth quarter revenue 31% year-over-year, and it brought in more than $20 billion in revenue for the full year. The company reported operating income of $2.6 billion, a 62% increase year-over-year. During Q4, Netflix also grew its international paid memberships to over 100 million. Other highlights for the fourth quarter and full year 2019 include the following:

Great content grows engagement among our members, which we believe drives word-of-mouth, improves retention and grows paid membership, said Netflix in its January 21 shareholder letter. Across both film and TV, we were also recognized for being the home for storytellers and creators from many diverse backgrounds. Were honored to lead the industry in nominations at both the NAACP Image Awards (42 nominations) and the GLAAD Media Awards (15 nominations).

In addition to its popular content, Netflix is investing in products and partnerships to grow engagement. For example, in 2019, Netflix tested various products as the company tried to improve the user experience in terms of content discovery, enrollment, billing and payment processing. The company also tested different price points and mobile-only plans. Netflix said their experiments resulted in a 30% improvement in retention, up 10% over the year before.

Its a humbling exercise as so many of our ideas do not win with members, but this helps tune our judgment and innovation priorities for the future, Netflix said.

As it always does, Netflix addressed the growing field of competition in its shareholder letter.

Many media companies and tech giants are launching streaming services, reinforcing the major trend of the transition from linear to streaming entertainment. This is happening all over the world and is still in its early stages, leaving ample room for many services to grow as linear TV wanes, explained Netflix.

Netflix also points out its own competitive advantage – they started in streaming long before anyone else, and theyve had an opportunity to craft their own winning formula. Disney+ and Apple TV+ are just getting started, and while they are likely to do well in their own right, Netflix is not likely to see churn directly related to those services.

Netflix offered the following guidance for the first quarter of 2020:

The company also noted new releases for the first quarter of 2020, including new seasons of Sex Education, Altered Carbon, Narcos: Mexico, Elite (a Spanish series), Kingdom (Korean), Spenser Confidential, and the sequel To All the Boys: P.S. I Still Love You. Other releases include I Am Not Okay with This and a documentary about Aaron Hernandez, a New England Patriot who murdered his friend Odin Lloyd.

Disney+ started with a wealth of exclusive programming and will continue to grow that library as license agreements with vendors like Netflix expire. Apple TV+ is investing in its own original programming, so it will take longer for it to build a library of must see content. Netflix, on the other hand, has years of experience, and it is taking the time to test new products, pricing and features to what works and what doesnt. Netflix could coast if it wanted to, and still see success, but we expect to continue to see high quality content that brings new viewers while retaining existing ones.