In its first earnings report since the acquisition by New Media Investment Group, parent company of GateHouse Media, Gannett posted a fourth quarter GAAP net loss of $95.1 million. This includes a one-time non-cash write-down of $100.7 million due to the reevaluation of intangibles and $145.6 million in one-time cash charges from restructuring and transaction related costs, according to a February 27 news release. Pro forma digital ad and marketing revenue was $231.8 million, or 22% of total pro forma revenue.

“Although we acquired Legacy Gannett only six weeks before the end of the quarter, we immediately began implementing our integration plan. By the end of the first quarter of 2020, we expect to have implemented measures that will result in over $60 million in annualized savings,” said Michael Reed, Gannett chairman and CEO.

“As a result of these measures, we expect to realize $10 – $15 million of savings in the first quarter, and we expect the savings in subsequent quarters to increase as we continue to implement synergies throughout the year. We remain highly confident that we will complete the implementation of measures in 2020 corresponding to more than half of our $300 million synergy target related to the acquisition of Legacy Gannett,” Reed added.

Reed also noted that same store revenues declined, but this was expected as subscriber churn increased following the end of “aggressive subscriber pricing initiatives” that Gannett had started in the fourth quarter of 2018. In spite of that, Reed said the trend in the first quarter is positive.

Other highlights for the fourth quarter include the following:

The following are highlights from Gannett’s full year 2019 results:

–       GAAP net loss attributable to Gannett was $119.8 million, reflecting a one-time $100.7 million non-cash write-down due to the reevaluation of intangibles and $182.9 million in one-time cash charges from restructuring and transaction related costs.

On the earnings call, Reed discussed several areas where the company expects to concentrate its efforts in 2020: digital marketing services (ReachLocal, UpCurve and WordStream), significant expansion of its events business, and paid digital-only subscriptions.

The merger between New Media and Gannett, now called Gannett, was completed November 19, 2019, creating the largest media company in terms of print and one of the largest digital media companies in the United States. Reed, who was the chairman and CEO of New Media, retained his title and position under the new Gannett. Paul Bascobert is to serve as the CEO of the operating subsidiary, Gannett Media Corp., according to a November 19, 2019 news release. The combined company announced a new senior leadership team on November 20 to begin the integration. On January 6, 2020, Gannett announced that its CFO, Alison K. Engel, would leave the company at the end of the first quarter to pursue other opportunities.

On the earnings call, Bascobert said, “Bringing together two companies of this size is no small task, and can create a lot of distraction from day-to-day operations. As such, we’ve also been very focused on regular communication with our teams through monthly all hands meetings, leadership visits and just candid conversation.”

“Collectively, our organizations know we have lots of change to adjust, but understand where we’re heading and what they need to do. I’ve been incredibly impressed with the team and just how quickly and professionally they’ve responded and executed on our plan. This is hard work and I can’t thank them enough, and it’s their commitment that energizes me and gives me such great confidence in our future,” added Bascobert.

Combining two media companies of this size is a monumental task, and Gannett, their “new” board (five out of nine board members joined in 2019) and their staff have their work cut out for them to realize anticipated synergies and integrate two huge companies with differing journalism philosophies. Undoubtedly, 2020 will be a state of flux for the company and an unsteady one for Gannett employees who will have to watch and wait to see if they will have jobs tomorrow. Meanwhile, readers and subscribers will have to keep an eye on reporting done by the mega company to see how reporting changes. 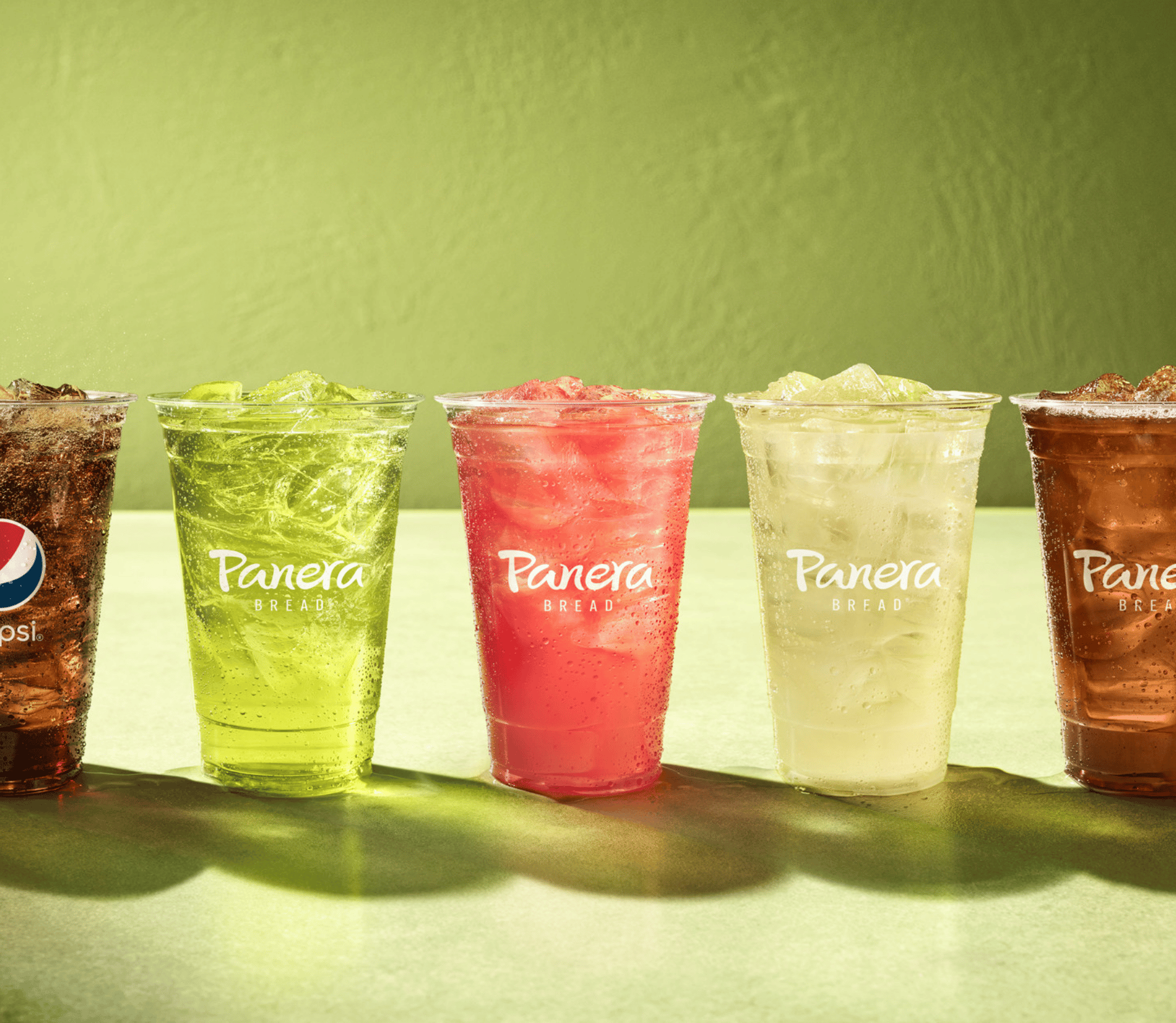