Disney Plus will no longer offer seven-day free trials to prospective subscribers, reports The Verge. Free trials, which are a popular tactic with most subscription products and services, helped Disney grow its subscriber base quickly. Following a November 2019 premier, Disney Plus had grown to 54.5 million subscribers in the U.S., U.K., India, Germany, Italy, Spain, Austria and Switzerland by May 2020, says BGR.The early releases of Frozen II and Star Wars: The Rise of Skywalker likely contributed to Disney Plus' early subscriber numbers. Now to get access to the best of Disney, Pixar, Marvel, Star Wars and National Geographic, subscribers will have to pay up immediately – $6.99 per month or $69.99 per year.

In a statement to The Verge, a Disney Plus spokesperson said, “We continue to test and evaluate different marketing, offers and promotions to grow Disney+. The service was set at an attractive price-to-value proposition that we believe delivers a compelling entertainment offering on its own.”

With a Disney Plus subscription, subscribers get a premium, ad-free experience; access to new releases, timeless classics and past seasons of favorite TV shows; exclusive new originals from Disney, Pixar, marvel, Star Wars and National Geographic; unlimited downloads on up to 10 devices; more than 100 titles in 4K UHD and HDR; the ability to watch Disney Plus on four screens at once.

Disney continues to promote its Disney Plus – Hulu – EPSN Plus bundle for $12.99 a month. This offer includes Hulu’s ad-supported plan and is only available to “eligible subscribers,” though Disney does not specify what makes a subscriber eligible. There is no free trial option available for this subscription bundle either.

Aside from experimenting with special promotional offers and pricing, why now? Some are speculating that Disney Plus made the move to take advantage of the popularity of Hamilton, a popular Broadway play recorded at the Richard Rodgers Theatre, which will debut on Disney Plus on July 3. Other July debuts, according to Tech Radar, include:

Some programs debut in the U.S. at different times than their international debuts, so this list varies depending on where subscribers live.

This is an interesting move by Disney. The streaming service offers a lot of exclusive, family-friendly content at a very reasonable price, and it has amassed an audience of tens of millions of subscribers already. However, except for subscription boxes, virtually every subscription product and service offers a free trial, or a discount or promotion for the first month. The choice to end free trials is an odd one. Perhaps Disney is trying to offset some of the company’s losses from closed theme parks due to COVID-19, or maybe Disney recognizes that its content is so popular and so exclusive that it doesn’t need to offer a free trial to attract subscribers. Disney has a loyal fan base, and missing out on a free weeklong trial is probably not going to detract any loyal Disney fans from having access to their favorite Disney shows and movies. 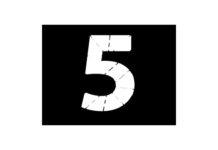 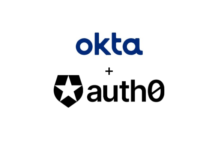 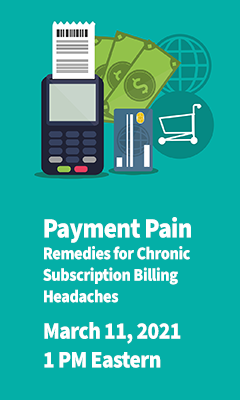