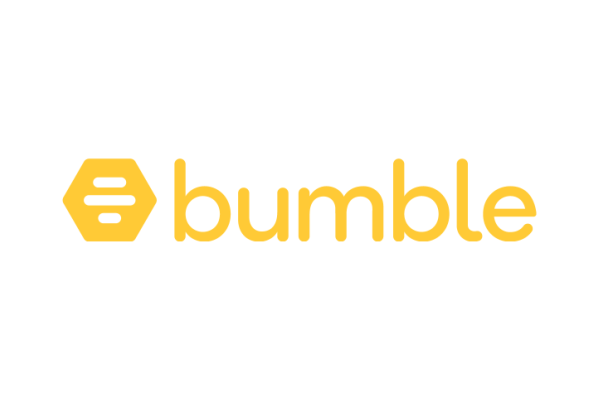 Who needs flowers and chocolates when you can have billions of dollars instead? Dating app Bumble had a very happy Valentine’s Day, having raised $2.2 billion in their initial public offering late last week. The company, who operates the Bumble (NASDAQ: BMBL) and Badoo dating apps, had originally targeted a share price of $43, but the opening price was $76 per share, and Bumble offered 45 million shares.

The female-focused dating app was launched in late 2014 by Whitney Wolfe Herd. Wolfe Herd, CEO of Bumble, was a co-founder of Tinder, but she left the company and filed a sexual harassment lawsuit against the company and its parent IAC. She settled her case for just over $1 million, according to Business Insider. The successful IPO has valued Bumble at $14 billion, making Wolfe Herd a self-made billionaire at the age of 31. Wolfe Herd has an 11.6% stake in the company, says Fortune.

Since Bumble’s launch, the dating app has grown to 100 million users in more than 150 countries and 42 million active monthly users, as of the third quarter of 2020. In its prospectus filed with the Securities and Exchange Commission, Bumble reported 1.7 billion “first moves” have been made and 36.1 billion messages had been sent.

“The importance of a woman making the first move is not exclusive to the world of dating, romance, or love. It is a powerful shift, giving women confidence and control. It ignites healthier connections, which lead to relationships rooted in kindness, accountability, and equality,” wrote Wolfe Herd in a letter in the company’s prospectus.

“We remain committed to the major opportunity ahead of us to make dating healthier and more equitable around the world, not only for women, but for people all across the gender spectrum. We will continue to build into platonic, professional, and other areas of connection, which has always been core to our mission,” Wolfe Herd added.

Not your average dating app

There are key differences between Bumble and other dating apps:

Bumble utilizes the freemium model. The app itself is free to download and use, but Bumble also offers premium features via subscription and in-app purchases, including Bumble Boost, Bumble Premium, SuperSwipe and Spotlight. Not all features are available in all areas; some are in beta testing in certain regions, according to Bumble 101.

Bumble Boost: With the legacy version of this feature, subscribers can see who swiped right on their profiles, matches are extended by 24 hours, and users can rematch with expired connections. The updated Bumble Boost includes backtrack, match extensions, unlimited swipes, one spotlight, and five SuperSwipes per week. Boost premium memberships are available with six frequency options:

*The default membership is one-week, and it is auto-renewable.

Bumble Premium: This paid feature allows access to unlimited advanced filters, access to the user’s Beeline to see admirers, travel mode, backtrack and the features of the updated Bumble Boost. VIDA Select reports that Bumble Premium is $17.99 a week, $32.99 a month, $66.99 for 3 months or $199.99 for a lifetime subscription.

Bumble Spotlight: This feature provides a half-hour visibility boost for a Bumble user to get seen by more people. They are included in the premium memberships, but they can also be purchased in blocks of 2, 5, 15 or 30 as an in-app purchase. TechCrunch reports that a post costs two Coins available for $0.99 each (U.S.). Five coin packages are $7.99, 15 coin packages are $19.99 and 30 coin packages are $34.99.

Bumble SuperSwipe: This feature can also be purchased a la carte, but they are also part of the premium memberships.

According to the Business of Apps, the dating app market in 2020 was estimated to be $3.08 billion. Bumble has managed to secure its share of dating app revenue by differentiating itself, not only by putting women first, but by their mission of promoting kindness, accountability and equality. With the pandemic still in full swing, it seems likely that Bumble will continue to be a way for people to connect (dating, friendship and busines) and, if/when life returns to normal, people will be eager to meet IRL. This year looks very promising for Bumble. They are certainly off to a great start.