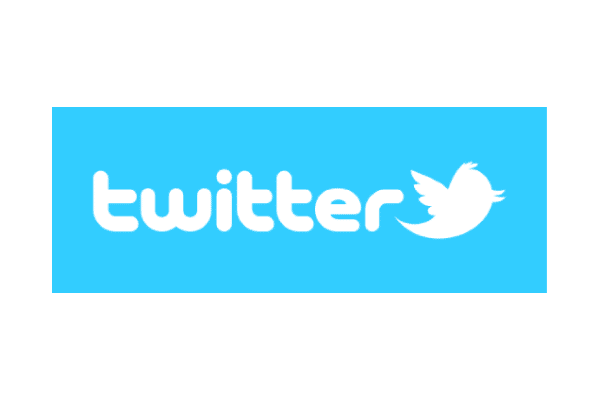 This year has been one of innovation and change for Twitter as the social media platform clamors to get its share of recurring revenue. In its latest move, Twitter is testing newsletter subscription sign-ups on participating user profiles. According to Twitter’s Help Center, readers who have an email address linked to their Twitter account can stay up to date with their favorite creators who have newsletters via Revue, a newsletter platform Twitter acquired in January 2021.

For now, the new subscribe feature is only available to a limited test group on Twitter for the web and Android, but any Revue newsletter user can choose to try the new feature. Revue said in a tweet that the feature will soon be available for iOS. To get updates on Revue newsletter features for writers and publishers, Revue encourages Twitter users to subscribe to their weekly newsletter, sent each Tuesday. Readers can see a sample issue before subscribing.

Revue is an editorial newsletter subscription service, similar to Substack. Through the Revue platform, writers and publishers can develop free and/or paid newsletters for their readers and subscribers. Revue creators own their list of subscribers and are in control of it. Creators who create a paid product share 5% of their revenue with Revue. For paid newsletters, if a subscriber chooses to subscribe to a premium newsletter, they will be asked for their payment information. Revue announced the new feature on Twitter on August 19, 2021.

Twitter users/creators who have a newsletter through the Revue platform can turn on the Subscribe feature on their Profile, like the one shown below for Jewel Wicker (@JewelWickerShow), a reporter and podcaster. Other writers who are experimenting with Revue newsletters include Kevin Roose (@KevinRoose), Caroline Criado Perez (@ccriadoperez), and Julia Angwin (@JuliaAngwin). Initially, the Subscribe button will appear directly below their profile for a group of participating test users.

Users who no longer wish to receive the creator’s Revue newsletter can unsubscribe by clicking on the Unsubscribe or Manage Subscription links in the email newsletter.

Twitter has talked about creating subscription products for the last several years, and the acquisition of Revue in January was one of the steps in that direction. They compete directly with Substack, one of the most well-known paid newsletter platforms. Substack launched in June 2017 to try to supplement what they believed to be a broken, ad-supported journalism model.

In April 2021, Substack announced they had raised $65 million in Series B funding to help the company expand its offering, better infrastructure to support its writers, invest in initiatives that support local news and reporting, and grow its team.

In March, Facebook announced it was getting into the subscription newsletter business to help give independent writers and journalists a place to publish and monetize their work. In July, the company launched that product – Facebook Bulletin – attracting ell-known writers, content creators and influencers like Malcolm Gladwell, Mitch Albom, Erin Andrews and others to the platform. Bulletin differentiates itself from other newsletter platforms by offering a mix of free and premium articles, podcasts, subscriber-only groups and live audio, plus exclusive content and features.

Similar to podcasts and creator platforms, the paid newsletter space is getting innovative and crowded. While certainly not the first to offer a paid newsletter service, Twitter’s acquisition of Revue in January helped it get a leg up on companies like Facebook who chose to build their own platforms. Twitter is testing new features and subscription opportunities all the time, and this slow roll out seems to be intentional, so the company can see which features and opportunities are a good fit. We are eager to see how this subscription feature works and how quickly subscription recurring revenue becomes an important part of Twitter’s bottom line.