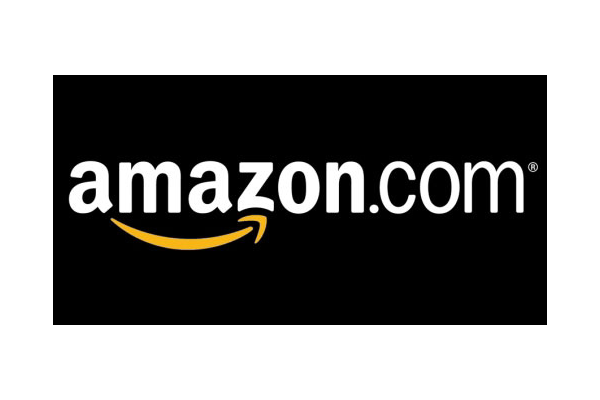 Amazon Prime Day 2021 was a huge success for small and medium-sized businesses. In fact, the two-day sales event was the biggest for Amazon third-party sellers ever with more than 250 million items purchased from 20 countries around the world. The deals started two weeks ahead of Prime Day with Prime members spending $1.9 billion on more than 70 million small business products during the Spend $10, Get $10 promotion. This represents a 100% increase over Amazon’s October 2020 Prime Day sale.

“A huge thank you to all of the Amazon teams who made this Prime Day possible for members worldwide and to Prime members who supported small businesses in big ways,” said Dave Clark, CEO of Worldwide Consumer, in a June 23, 2021 news release. “Prime members are an important part of our Amazon family, and we love to celebrate them during Prime Day with incredible deals and entertainment, including this year’s Prime Day Show.”

Colin McIntosh, CEO of Sheets & Giggles, said, “We’re blown away by Amazon’s Prime Day support for small business partners like Sheets & Giggles. We saw an 800% increase in units sold on day one. We’ve don’t have a large team or unlimited resources, so the concentrated exposure is something we couldn’t have done without Amazon’s Support small campaign.”

“We are thrilled to be working with Amazon; Prime Day is a resounding success for our small business. We appreciate that Amazon is a partner who can help us succeed, and makes it simple for customers to find and purchase Mother’s Shea. Amazon enables us to reach an audience that would otherwise be difficult to reach on our own,” Akuete said.

Amazon said it now has more than 200 million paid Prime members in the world. Other key statistics from Amazon include the following:

Amazon wasn’t the only one celebrating their customers with special deals. According to CNN, Walmart hosted Deals for Days from June 20 through June 23, Target offered Deal Days, and Wayfair launched a June Clearance event from June 20 through 23. Retailers of all sizes see the value Amazon brings to the table and, while they may not launch concerts and livestreams to boost sales, they can offer their best deals in the hopes of capturing a bit of Amazon Prime’s market share during the summer. These competing deals may somewhat dilute Amazon’s success in the future, but Prime Day has one thing these other retailers don’t – an audience of 200 million members willing to pay $119.99 a year for a Prime membership for Prime Day deals and a host of other perks.