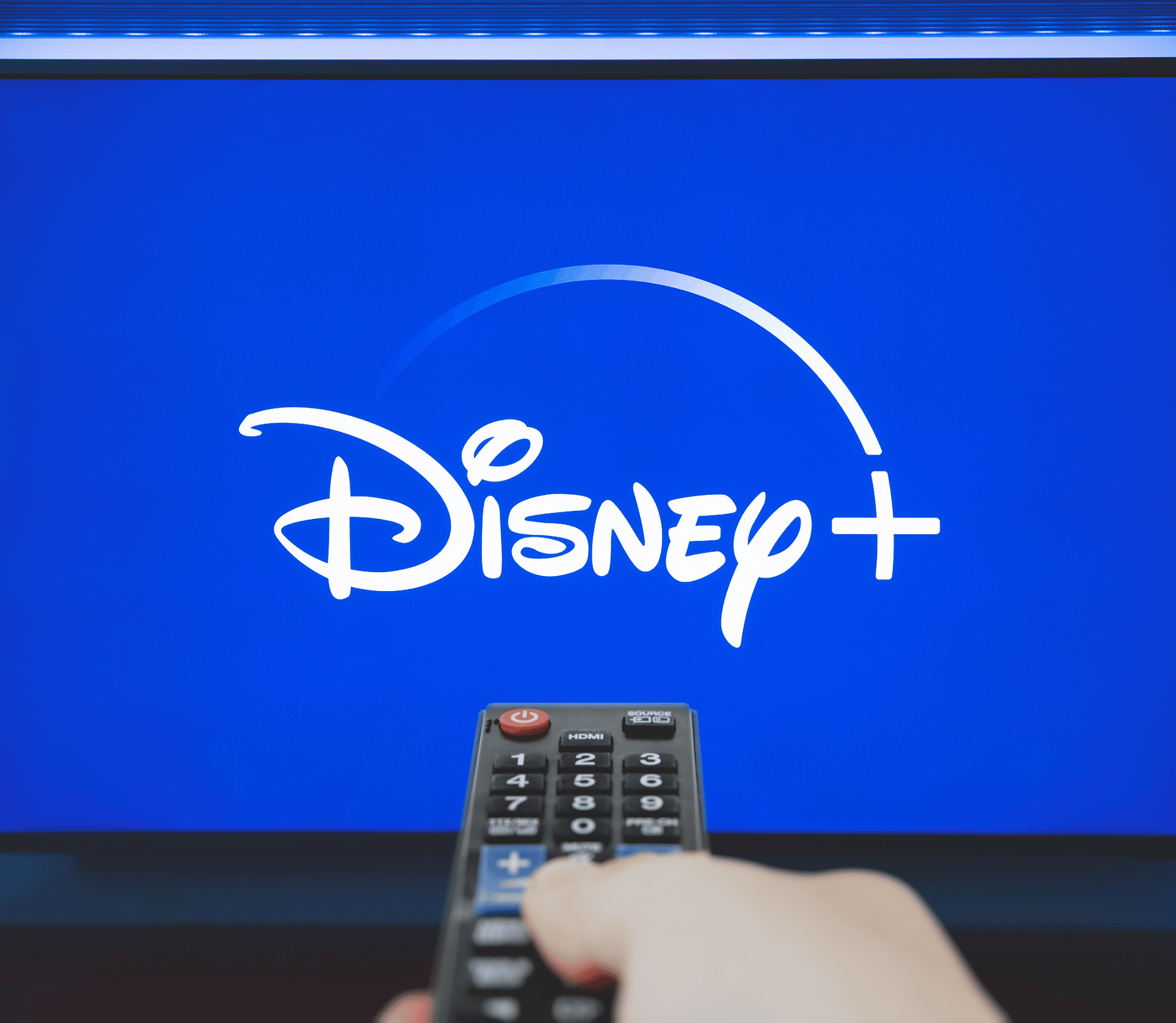 Disney’s three streaming services – Disney+, ESPN+ and Hulu – have helped the House of Mouse surpass the biggest streamer of them all, based on subscriber count.

In Disney’s third-quarter earnings report for fiscal year 2022, the company announced they now have 221.1 million total paid subscribers across their streaming services. These include Disney+, Disney+ Hotstar, ESPN+ and Hulu (SVOD only and Live TV + SVOD). Disney has now surpassed Netflix’s total paid subscriber count which was 220.7 million at the end of the streaming giant’s second quarter. During their fiscal third quarter, Disney+ added 14.4 million.

“We had an excellent quarter, with our world-class creative and business teams powering outstanding performance at our domestic theme parks, big increases in live-sports viewership, and significant subscriber growth at our streaming services. With 14.4 million Disney+ subscribers added in the fiscal third quarter, we now have 221 million total subscriptions across our streaming offerings,” said Bob Chapek, Chief Executive Officer, The Walt Disney Company, in an August 10, 2022 news release.

“We continue to transform entertainment as we near our second century, with compelling new storytelling across our many platforms and unique immersive physical experiences that exceed guest expectations, all of which are reflected in our strong operating results this quarter,” Chapek added.

Disney broke down subscribers and average monthly revenue per user (ARPU) by streaming service in their quarterly earnings report.

*Differences in totals are due to rounding

In addition to subscription growth, Disney reported the following quarterly highlights for the period ended July 2, 2022:

On the earnings call, Chapek spoke to the company’s experience with Disney+, which launched in November 2019, a few months before the COVID pandemic hit.

“Disney+ is still a young business and we are learning more every day about the service’s ability to attract new fans to our powerhouse franchises. For example, in addition to driving engagement among tens of millions of existing Marvel fans, we have seen each new Disney+ original Marvel series attract incremental viewership and new subscribers that hadn’t previously engaged with Marvel content on the service, thanks to the episodic format that enables us to explore new characters and genres,” Chapek said.

“The value of expanding the fan base is tremendous, and this new audience can then experience Marvel across our other offerings from consumer products to games to theme parks. Looking ahead, Q4 will feature a fantastic Disney+ content slate with a steady flow of key releases including Marvel’s She-Hulk: Attorney at Law, Lucasfilm’s Andor, and Disney’s Hocus Pocus 2, and we look forward to celebrating the second annual Disney+ Day on September 8 with activations across our synergy machine,” added Chapek.

Since its launch in 2019, Disney has delighted audiences with traditional Disney content, as well as popular franchises like Pixar, Marvel and Star Wars. Their ability to produce and license new and exclusive content has helped them steadily grow their subscriber base. The COVID bump certainly helped Disney grow but their consistent slate of quality content has helped them surpass even the biggest streamer – Netflix. Raising their prices and eliminating the free trials has not hurt them at all, and adding an ad-supported tier will help them expand their reach even further.