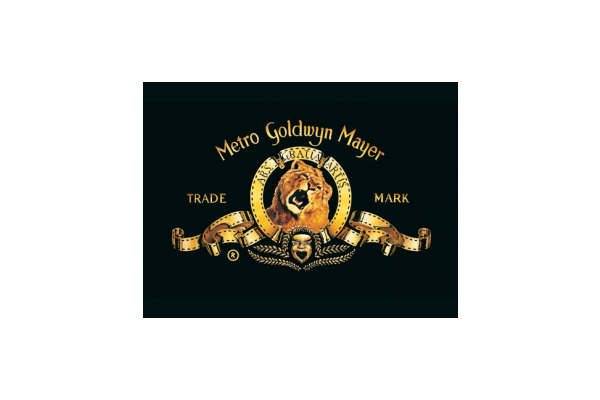 This week has been a big one for Amazon. First, the attorney general for the District of Columbia filed an antitrust lawsuit against the ecommerce giant. A day later, Amazon announced that it had reached a definitive agreement with Metro Goldwyn Mayer (MGM) for $8.45 billion. The 97-year-old film and TV studio had looked for a buyer for months, but other prospective buyers weren’t willing to pay as much as Amazon. According to The New York Times, Amazon offered about 40% more than other suitors, including Apple and Comcast. The acquisition is subject to customary closing conditions.

“The real financial value behind this deal is the treasure trove of IP in the deep catalog that we plan to reimagine and develop together with MGM’s talented team. It’s very exciting and provides so many opportunities for high-quality storytelling,” Hopkins added.

Kevin Ulrich, chairman of the MGM board of directors, also commented on the deal.

“It has been an honor to have been a part of the incredible transformation of Metro Goldwyn Mayer. To get here took immensely talented people with a true belief in one vision. On behalf of the Board, I would like to thank the MGM team who have helped us arrive at this historic day,” said Ulrich. “I am very proud that MGM’s Lion, which has long evoked the Golden Age of Hollywood, will continue its storied history, and the idea born from the creation of United Artists lives on in a way the founders originally intended, driven by the talent and their vision. The opportunity to align MGM’s storied history with Amazon is an inspiring combination.”

Though it isn’t clear how Amazon will handle future theatrical releases, the following films are due to be released:

Amazon to own half of James Bond franchise

The popular James Bond franchise is part of the deal. Started in 1962, the series now includes 25 films and seven James Bonds (Sean Connery, David Niven, George Lazenby, Roger Moore, Timothy Dalton, Pierce Brosnan and Daniel Craig). The next movie – No Time to Die – was set to premiere last year but was delayed due to the pandemic. It is now slated for release on October 8, 2021. Amazon won’t own the entire franchise, however. They’ll only own half. The other half is owned by Barbara Broccoli and brother Michael G. Wilson.

So why would Amazon, an ecommerce retailer, want to purchase a film and TV studio? To compete with other major players in the streaming video subscription marketplace. Prime Video, available as a standalone subscription or as part of Amazon’s Prime membership, is competing with Netflix, Disney+, Hulu (owned by Disney), WarnerMedia-Discovery, Inc., Apple TV+, Paramount+ and others. The purchase of MGM gives the streaming subscription service an extensive back catalog of content, along with rights to exclusive new films slated for release later this year. This new addition – a jewel in Amazon Prime Video’s crown – will help Amazon retain the 175 million Prime members who watch video.