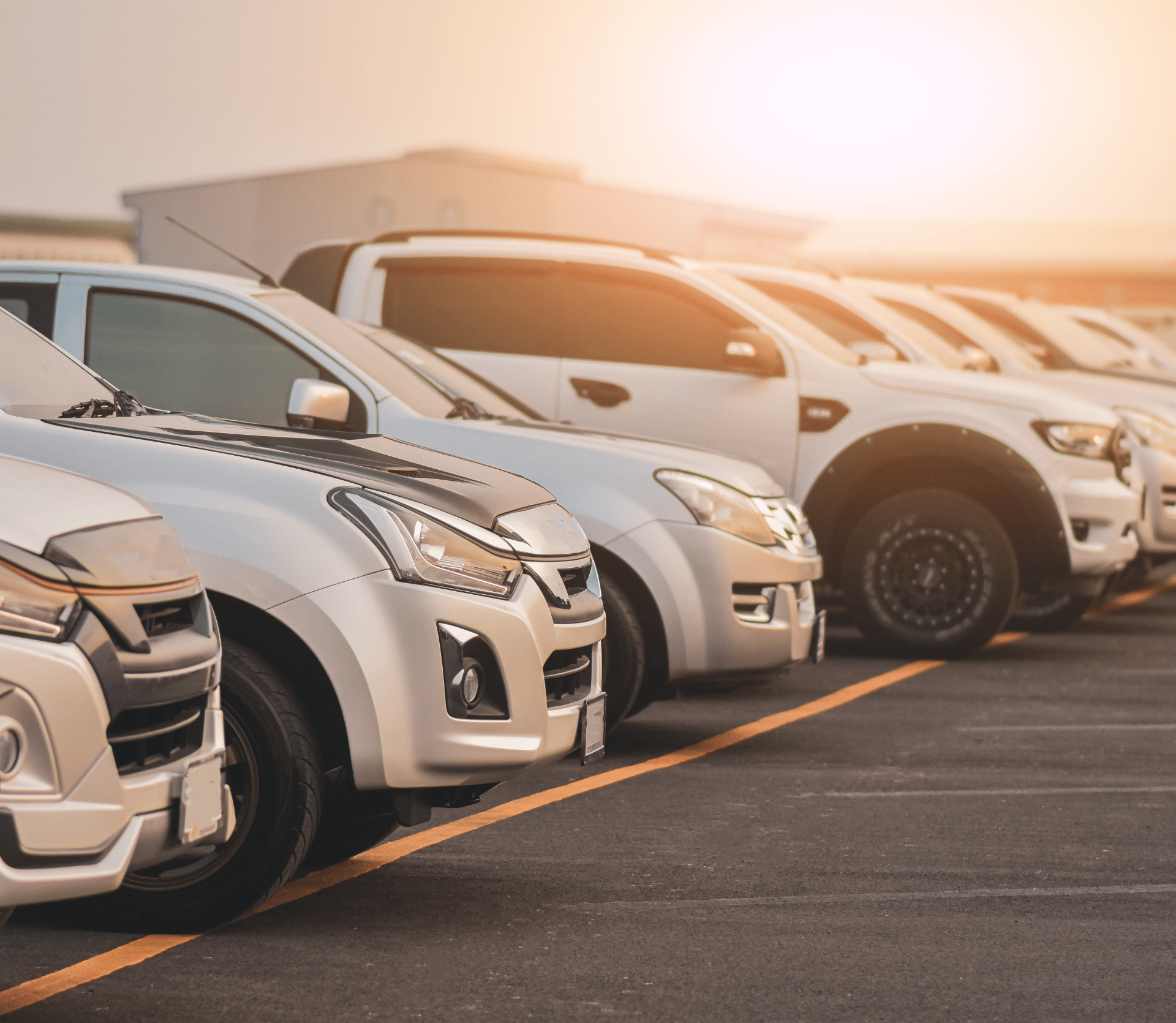 FINN‘s car subscriptions are expanding into the U.S. market, starting with an initial launch in eastern Pennsylvania, including Philadelphia and New Jersey, along with several northeastern states in the coming months. As part of the expansion, FINN will work with a growing network of auto manufacturers and dealers. The company made the official announcement in a December 13, 2021 news release.

“FINN is fundamentally transforming the new vehicle experience in the United States through its subscription model by making it fun, sustainable and convenient to change vehicles every six or twelve months,” said the car subscription platform.

To support the program, FINN will hire move than 100 employees in the U.S. who will focus on growth, operations, customer service, finance and engineering. FINN first launched in Germany in 2019, where the program has grown to 10,000 subscribers.

FINN will offer a broad selection of new car makes and models and, like other car subscription models, it will be all-inclusive. The subscription fee will include comprehensive insurance provided through Liberty Mutual, maintenance, registration and taxes, 24/7 emergency hotline. Starting at $679 per month, subscribers can choose from one of two subscription plans – a six-month or 12-month plan – and different monthly mileage options that range between 850 to 1,500 miles per month. No deposit is required, and there are no hidden fees.

At launch, the following vehicles will be available:

Subscribers can sign up and manage their subscriptions on the web or via iOS and Android apps that allow them to browse, select a car and order their car in minutes. Cars will be delivered starting in February 2022, and delivery is free of charge. Reviewing FINN’s vehicle inventory, it looks like the Tesla Model 3 will be the first vehicle available, as of February 20, at $949 a month. The next vehicle available is the Tesla Model Y, as of April 20. The other vehicles aren’t available until May or June 2022.

“Consumers are increasingly seeking subscription models across all industries,” said Max-Josef Meier, FINN CEO and founder. “FINN is applying this concept to cars by offering flexible car subscriptions with everything included but fuel. By subscribing, FINN makes driving a car as convenient as watching a show on Netflix.”

Part of the company’s mission is sustainable mobility.

“Sustainable mobility is at the heart of FINN. That’s why we facilitate your entry into electric and hybrid mobility. In addition, we offset the CO2 emissions of your car by supporting selected climate projects. You can focus on driving instead of having to feel guilty about environmental consequences,” FINN said on its website.

Car subscriptions have had a rocky history since they first launched in the mid to late 2010s. They typically appeal to affluent drivers who want a luxury vehicle with flexibility and convenient, all-inclusive pricing. As ownership becomes less important to consumers, car subscriptions seem like they could work, but none have been as popular as car subscription companies have hoped. All the programs have a slightly different subscription offering with my consistency across manufacturers. They usually offer all-inclusive pricing, but that pricing is expensive, making them a tough sell to the average consumer. Car subscriptions are also not available in large market areas. They are typically tested in specific markets first, and those that do well expand into other markets as FINN is trying to do.