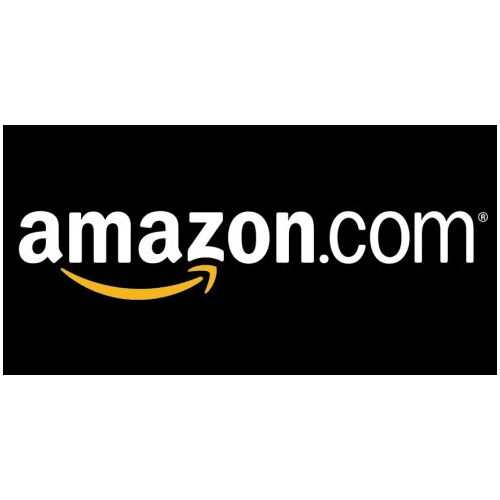 Yesterday, the European Commission filed antitrust charges against e-commerce retailer Amazon, alleging the company breached EU antitrust regulations by distorting competition in online retail markets. Focused on Amazon’s activities in France and Germany, an EU investigation of millions of transactions and products determined that the e-commerce retailer uses data from third-party sellers on its platform in determining which products to launch and how to price and market them. The Commission launched its formal investigation into possible antitrust violations in July 2019.

In a related action, the European Commission is beginning a second formal antitrust investigation into the “possible preferential treatment of Amazon’s own retail offers and those of marketplace sellers that use Amazon’s logistics and delivery services.” This investigation relates to Amazon’s Buy Box program, available to Amazon Prime members. The Buy Box is displayed on the Amazon website, and it allows shoppers to add items from specific retailers into their online shopping carts. The Commission questions the criteria Amazon uses to select sellers allowed to offer their products in the Buy Box program.

European executive vice president Margrethe Vestager who oversees antitrust regulations in the EU commented on the investigations and findings.

“We must ensure that dual role platforms with market power, such as Amazon, do not distort competition. Data on the activity of third-party sellers should not be used to the benefit of Amazon when it acts as a competitor to these sellers. The conditions of competition on the Amazon platform must also be fair. Its rules should not artificially favor Amazon’s own retail offers or advantage the offers of retailers using Amazon’s logistics and delivery services. With e-commerce booming, and Amazon being the leading e-commerce platform, a fair and undistorted access to consumers online is important for all sellers,” said Vestager.

“This is a case about big data”

During a press conference Tuesday, Vestager said, “Our concern is not about the insights that Amazon retail has into the sensitive business data of one particular seller. Rather, they are about the insights that Amazon retail has about the accumulated business data of more than 800,000 active sellers in the European Union covering more than a billion products. In other words, this is a case about big data.”

Possible fine of up to 10% annual revenue

Amazon faces a fine of up to 10% of annual revenue, or $28.1 billion, for the antitrust violations. In 2019, Amazon’s total revenue was $280.5 billion, reports Business Insider. Amazon can reply to the allegations in writing and present its case in an oral hearing. In a statement, Amazon said, “We disagree with the preliminary assertions of the European Commission and will continue to make every effort to ensure it has an accurate understanding of the facts. No company cares more about small businesses or done more to support them over the past two decades than Amazon.”

Amazon also said that they represent less than 1% of the global retail market and that there are larger retailers in every country where Amazon does business.

Technology firms like Apple, Amazon, Facebook and Google have been the subject of many probes recently in the U.S. and abroad. In fact, in late October, U.S. Attorney General William Barr and 11 state attorneys general brought an action against Google for anticompetitive business practices in its general search and general search text advertising services. While none of these individual actions will make or break Amazon or Google financially, they put the companies on notice that domestic and international governments are paying attention to their business practices, and they want a return to what they deem to be fair competition. 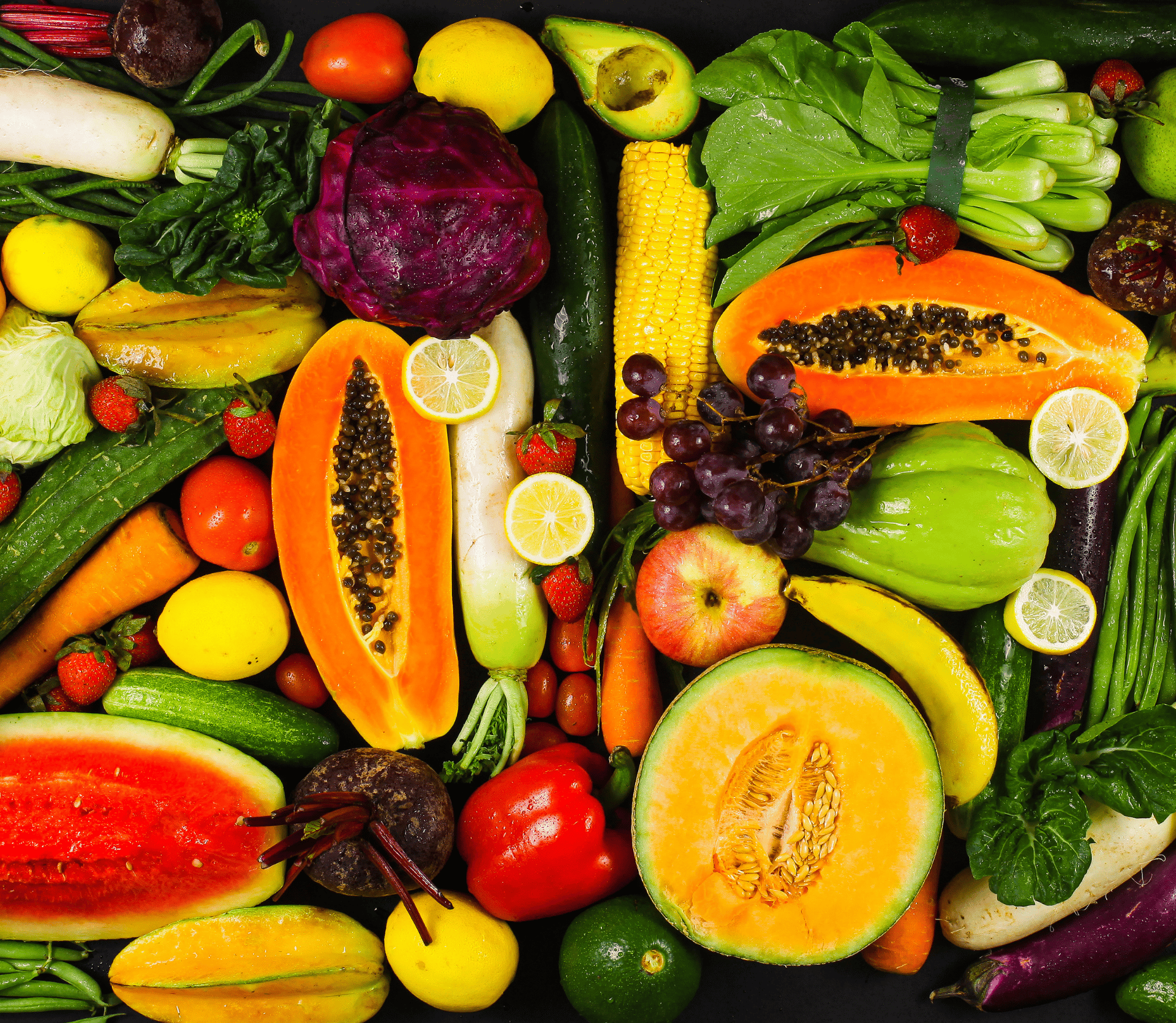