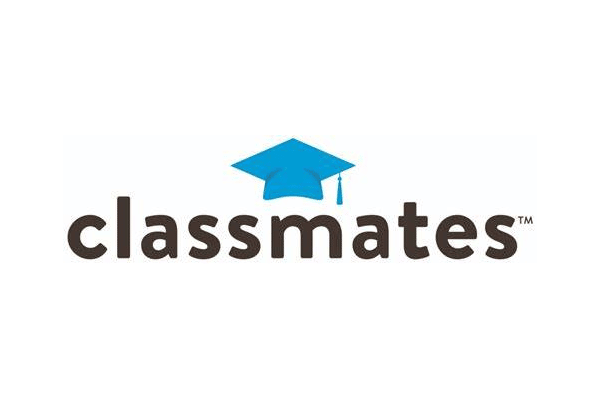 Classmates.com to Pay up to $550K for Violating California Auto-Renewal Law

The company is also being sued for alleged privacy violations.

Last week, the City of Santa Monica announced that PeopleConnect, Inc., the owner of Classmates.com, will pay up to $550,000 to settle a consumer protection lawsuit (People vs. PeopleConnect, Inc. dba Classmates.com) filed in San Diego Superior Court. According to the March 5, 2021 news release, Classmates.com did not comply with the state’s disclosure requirements regarding automatically-renewal subscriptions. The lawsuit was filed by the California Automatic Renewal Task Force (CART) which includes the district attorneys for Santa Clara and San Diego, the Santa Monica city attorney, and the district attorneys for Los Angeles and Santa Cruz Counties.

According to the lawsuit, Classmates.com allegedly did not comply with the following requirements in the state of California:

In addition to these requirements, California state law requires that companies provide consumers with information about canceling their automatically renewable subscriptions and provide an easy way to cancel them online.

PeopleConnect, Inc. has agreed to pay $400,000 in civil penalties and costs and as much as $150,000 in restitution to affected subscribers whose subscription payments were automatically renewed without their express consent. The company will notify eligible consumers about restitution via email.

CART acknowledged that PeopleConnect, Inc. cooperated with the investigation, and is in the process of updating its website to comply with California’s auto-renewal requirements. This includes clearly and conspicuously posting the automatic renewal subscription terms on the website and obtaining the consumer’s consent for the subscription charges by checking a separate checkbox, or providing a similar mechanism, to indicate consent prior to charging the consumer.

In a separate lawsuit filed in December 2020, PeopleConect and Classmates.com have been accused of violating the legal rights of Californians whose names, photos, school information, cities of residence and other biographical information have been used by the companies without consent, reports ClassAction.org. The class action lawsuit alleges that the companies have used the information culled from more than 400,000 yearbooks, violating California privacy statutes, including the Right of Publicity Statute, California Civil Code § 3344; and California Unfair Competition Law, Cal. Bus. & Prof. Code § 17200; among other violations.

“Classmates’ business model relies on extracting personal information from school yearbooks, including names, photographs, schools attended, and other biographical information. Classmates aggregates the extracted information into digital records that identify specific individuals by name, photography, and other personal information, and stores the digital records in a massive online database. Classmates provides free access to some of the personal information in its database in order to drive users to purchase its two paid products – reprinted yearbooks that retail for up to $99.95, and a monthly subscription to Classmates.com that retails for up to $3 per month – and to gather registered users, from whom Classmates profits by selling targeted ads,” says the lawsuit, filed in the U.S. District Court for the Northern District of California, San Francisco Division.

The plaintiffs and their legal counsel seek class action status, acknowledgment that Classmates.com violated California law, preliminary and permanent injunctive relief, restitution, award of damages and reasonable attorneys’ fees, and any other relief in law and equity to which the court believes they are entitled.

Our own Legal Insider, Lisa B. Dubrow, Esq., has often written about the dangers of auto-renewals when not handled properly. As Dubrow noted in a February 2018 article for Subscription Insider, there is a growing legal need to seek consent for automatically renewable subscriptions. Whether you are in California, or in another jurisdiction, it is important to know what laws impact auto-renewals and to be sure that your subscription company is following such laws to the letter. She recommends that companies ask a legal expert to conduct an audit of their auto-renewal processes to ensure compliance and to avoid costly lawsuits like those settled by Classmates.com and Beachbody.

Even if auto-renewal laws do not yet exist in your state, the Restore Online Shoppers’ Confidence Act, 15 U.S.C. §§8401-8402, applies. This statute requires that third-party sellers disclose material terms of a transaction and to obtain consumer’s expressed informed consent prior to charges.