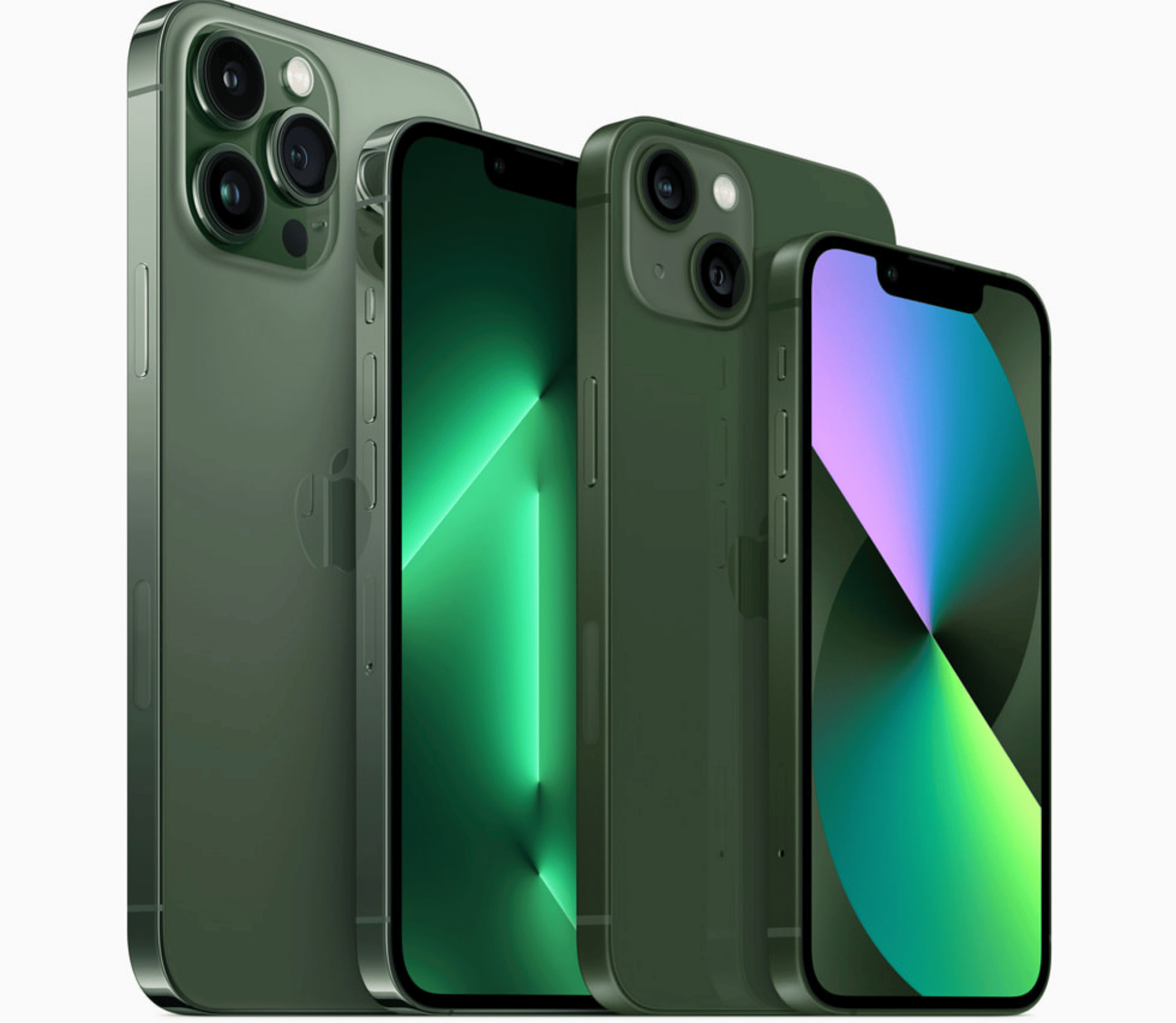 Apple is reportedly developing an iPhone subscription service where users could subscribe to iPhones and other Apple hardware, says Bloomberg. Though Apple did not formally announce or confirm their plans, sources said Apple could launch the service by the end of the year or in early 2023. The goal would be to expand the company’s extensive list of subscription services like Apple One, Apple Arcade, Apple Music, Apple News+ and Apple TV+ to grow the company’s recurring revenue base and expand it beyond services to include hardware.

Essentially, users would pay a monthly subscription fee for the use of their iPhone or other Apple devices, reports Bloomberg. The monthly subscription fee, which hasn’t been disclosed, would most likely not be the total retail cost of the device divided by a set number of months. Instead, it would be a set fee that could vary based on different factors, including the option to upgrade to a newer device. Bloomberg says that the iPhone subscription service would be tied to an individual’s Apple ID.

Without having a full picture of what Apple is working on, it is difficult to envision how an iPhone subscription service is a new idea. Cell phone carriers already offer a similar service. T-Mobile, for example, allows its customers to select a phone from various manufacturers (e.g., Apple, Samsung, LG), and pay for the device in monthly installments. The monthly fees vary based on the type of device, but they typically range in price from $20 to $50 a month. Over time, an option to buy the phone outright or to transfer the phone lease to a new phone becomes available. The cost of the phone, plus add-ons like phone protection, and the cell phone service are bundled together, so the customer pays one fee to the cell phone carrier.

If Apple launches an iPhone subscription service, they would be offering a similar plan, but possibly cutting out the middleman. The key difference is that users would pay Apple for the iPhone subscription service, rather than paying their cell phone carrier directly for the device. This would be a way for Apple to keep the recurring revenue for themselves. Users would still have to pay for cell phone service.

Apple already allows qualifying customers to pay for their iPhones under a monthly installment loan with wireless service activation through a single carrier like AT&T, T-Mobile and Verizon. Under those terms, eligible customers qualify for a 24-month, no-interest loan for the full retail price of the phone if purchased at the Appl Store, on Apple.com or through the Apple Store app. The installment loan goes through Apple partner Citizens Bank, N.A.

“The Financed iPhone requires wireless service activation on a new or existing wireless service plan with an eligible carrier under the carrier’s terms, and may be subject to an additional fee charged by your carrier,” says Apple on their iPhone Payments Terms & Conditions page.

iPhone also offers an upgrade program which lets subscribers upgrade to a new iPhone every year. The service includes AppleCare+ coverage, works with various wireless carriers, and ranges in price from $35.33 per month for an iPhone 13 mini (128GB) to $74.91 for an iPhone 13 Pro Max (1TB). 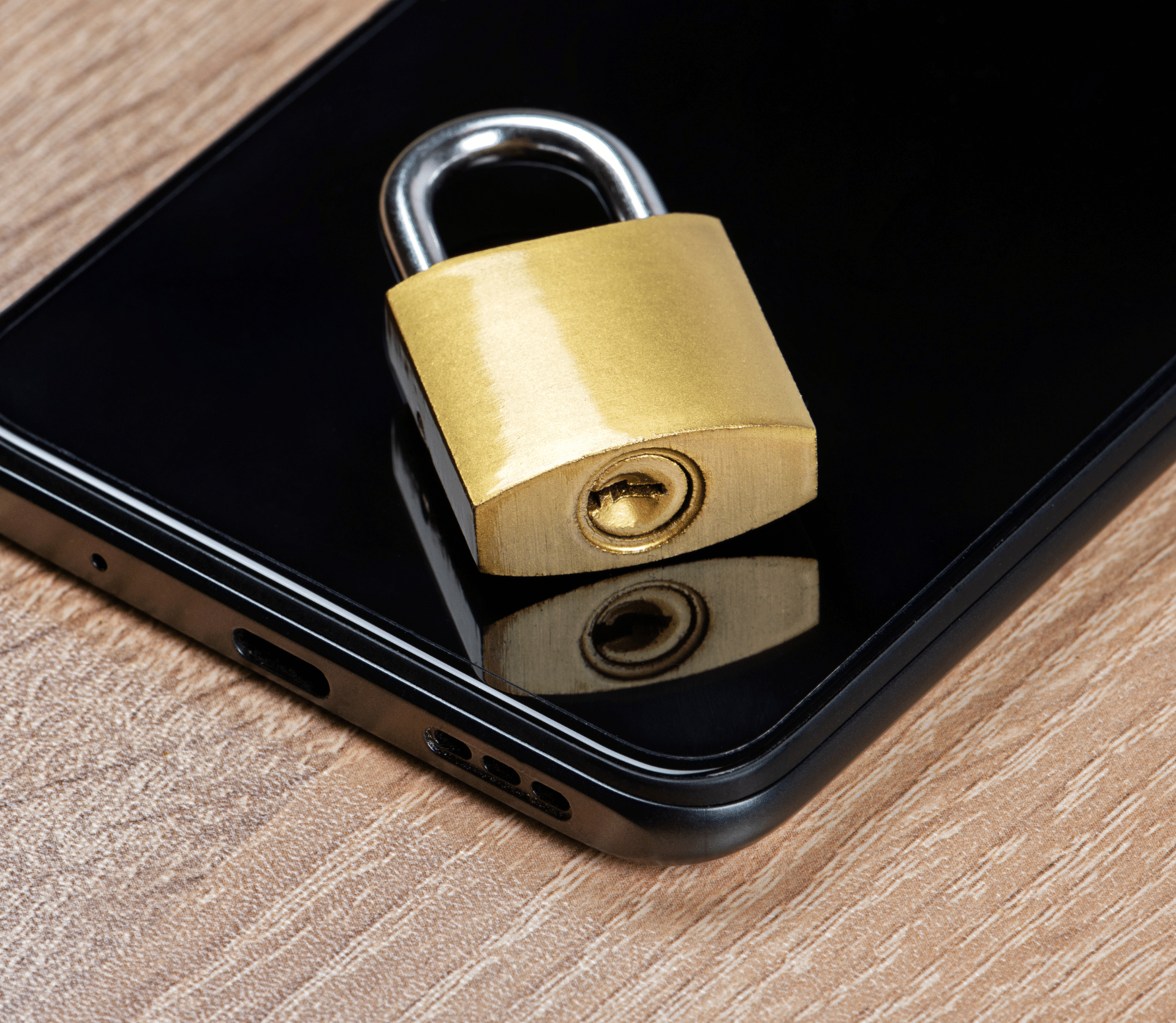 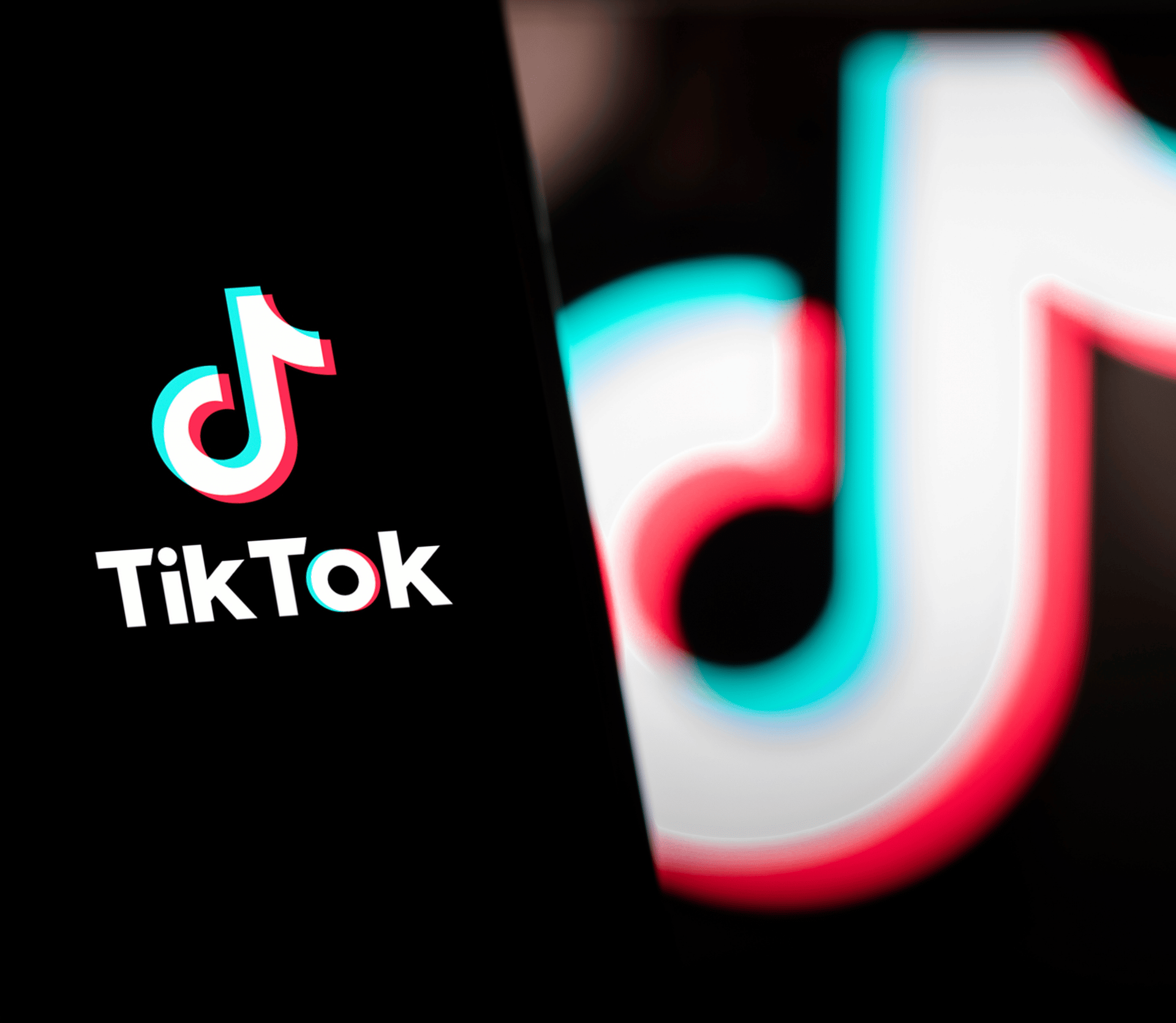