In a letter to Twitter Monday, Elon Musk accused Twitter of a material breach of contract according to the terms of their merger agreement, potentially jeopardizing their $44 billion deal. At issue is Twitter’s alleged failure to provide the requested data about spam and fake accounts on the Twitter platform. Musk has been requesting this information since May 9 and has yet to receive it. The two parties have been arguing through their attorneys ever since.

“Twitter’s latest offer to simply provide additional details regarding the company’s own testing methodologies, whether through written materials or verbal explanations, is tantamount to refusing Mr. Musk’s data requests. Twitter’s effort to characterize it otherwise is merely an attempt to obfuscate and confuse the issue. Mr. Musk has made it clear that he does not believe the company’s lax testing methodologies are adequate so he must conduct his own analysis. The data he has requested is necessary to do so,” wrote Ringler.

In a June 1 letter, Twitter said that data requests are limited for the purpose of closing the transaction. Musk’s legal team disagrees, stating that Musk is entitled to seek information and data for “any reasonable business purpose related to the consummation of the transaction.” The legal team believes access to the requested information and data is necessary for Musk to fully evaluate Twitter’s user base for the purpose of securing financing.

“As Twitter’s prospective owner, Mr. Musk is clearly entitled to the requested data to enable him to prepare for transitioning Twitter’s business to his ownership and to facilitate his transaction financing. To do both, he must have a complete and accurate understanding of the very core of Twitter’s business model—its active user base. In any event, Mr. Musk is not required to explain his rationale for requesting the data, nor submit to the new conditions the company has attempted to impose on his contractual right to the requested data. At this point, Mr. Musk believes Twitter is transparently refusing to comply with its obligations under the merger agreement, which is causing further suspicion that the company is withholding the requested data due to concern for what Mr. Musk’s own analysis of that data will uncover,” the letter continues.

Ringler also states that anyone who refuses the requested information and data, if and when it is provided, will be required to sign a non-disclosure agreement, to ensure that “competitively sensitive information” is not shared if the deal fails to close.

On May 26, a proposed class action lawsuit was filed against the SpaceX and Tesla CEO and Twitter by Twitter shareholders over the volatile acquisition deal, reports CNBC. The lawsuit alleges that Musk violated corporate laws in California and that these violations resulted in manipulation of the stock market and Twitter’s value. Among other allegations, the lawsuit claims that Musk benefited financially by delaying his disclosure of his purchase of shares to the SEC and buying shares based on insider information. Another key allegation is that Musk stated in mid-May that the deal may not close, causing further volatility in the value of Twitter stock.

The saga continues. We agree that the deal has been chaotic and volatile, but there is tension on both sides. Musk is using the media and his influence to force Twitter’s hand, while Twitter seems to be withholding information needed to satisfy Musk that he knows exactly what he is getting. Early on, he said the deal is predicated on Twitter’s honesty in their SEC filings. Meanwhile, the SEC is investigating why Musk did not report his purchase of Twitter shares in the required timeframe. We don’t expect this to be resolved anytime soon. 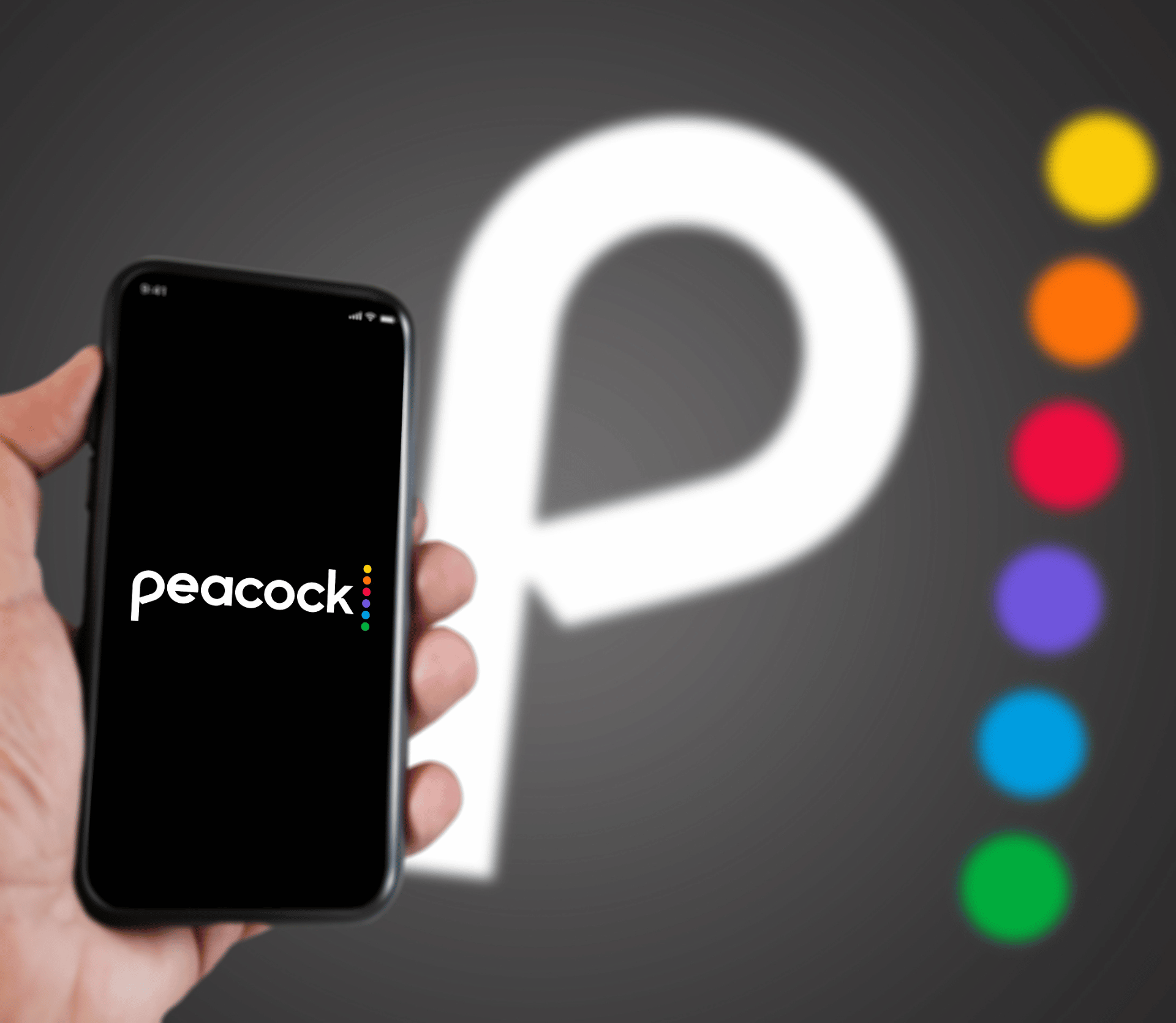