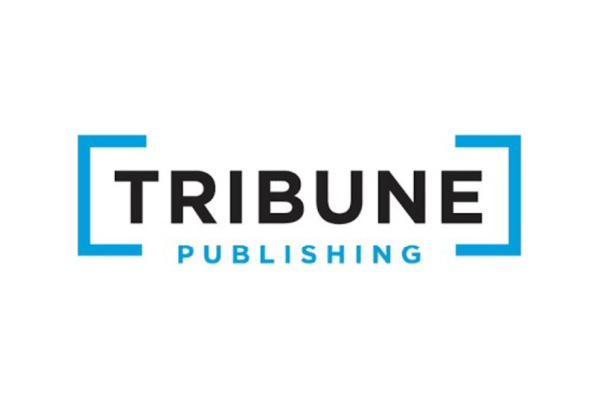 The Baltimore Sun is the only newspaper to have been spared.

The chase is over, and the “standstill restrictions” Alden Global Capital agreed to have been all but forgotten. Tribune Publishing announced yesterday that the company will merge with the hedge fund in an all-cash deal worth $630 million. Tribune Publishing owns The Chicago Tribune, The (New York) Daily News, The Baltimore Sun, Orlando Sentinel, Sun-Sentinel, (Virginia) Daily Press, The Virginian-Pilot, The Morning Call (Lehigh Valley, Pennsylvania) and the Hartford Courant. Though it looks like The Baltimore Sun will not be part of the deal, the acquisition will make Alden one of the largest newspaper operations in the nation.

Prior to this agreement, Alden Global Capital owned 11,554,306 shares of Tribune common stock, or 31.6% of the company’s outstanding shares. Dr. Patrick Soon-Shiong, owner of The Los Angeles Times, is the second largest shareholder of Tribune Publishing with a 24% stake, and Mason Slaine is the third largest shareholder with a 7.9% stake in the company. Soon-Shiong owns enough stock that he could block the deal with his vote.

The merger agreement was approved by Tribune’s board of directors who accepted the recommendation of a special committee that evaluated Alden’s proposal, as well as alternatives to the merger. In yesterday’s announcement, Philip G. Franklin, chairman of the board and a member of the evaluation committee, commented on the news.

“Over the past year, the Company has taken a number of actions to adapt to an ever-changing business and industry environment, including the impact of COVID-19. These actions included strengthening the company’s financial position, driving digital growth and investing in high-quality content to better serve customers, employees and communities. This positioning enabled the special committee to negotiate a premium, all-cash price, which the committee concluded was superior to the available alternatives,” Franklin said.

The merger is subject to customary closing conditions and regulatory approvals. The deal must also receive the approval of holders of two-thirds of Tribune common stock not owned by Alden. After the merger, which is expected to close in the second quarter of 2021, Tribune will become a privately held company.

“We believe that, as a private company, Tribune would be able to unlock significant strategic and financial value,” wrote Alden’s Randall D. Smith, the co-founder of Alden, in a letter to Tribune Publishing’s board of directors.

The Baltimore Sun to be purchased by a nonprofit

In related news, Alden signed a non-binding term sheet to sell The Baltimore Sun to Sunlight for All Institute, a nonprofit formed by businessman and philanthropist Stewart Bainum Jr. As part of the acquisition, the Sunlight for All Institute would also buy the Capital Gazette papers in Annapolis, The Carroll County Times and other Baltimore-area weeklies, magazines and digital properties, according to The Baltimore Sun.

This may be good news for Alden and for Tribune stockholders, but this is not good news for journalism, newsrooms or subscribers. Alden has a reputation for buying news organizations and slashing costs – including journalists – to turn a profit. This means less coverage for local communities whether they are large metropolitan areas or small towns. It looks like The Baltimore Sun will be saved from this fate, but only time will tell what fate Alden has in store for the other newspapers and their staff.