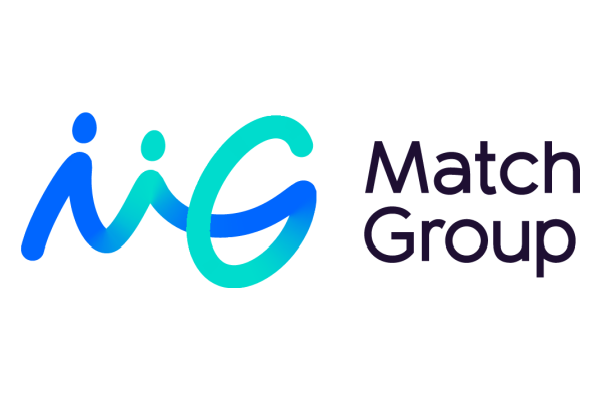 Match Group swipes right, agreeing to pay a $441 million cash settlement to the plaintiffs in the Sean Rad, et al vs. IAC, et al case related to a 2017 valuation of mobile-first dating app Tinder. According to Forbes, Rad and other Tinder founders and early executives alleged that Match and IAC gave false information to banks who were evaluating the dating app’s potential. Banks, in turn, valued Tinder at $3 billion, but the plaintiffs believed that was a significant underestimation. They believed Tinder’s value was closer to $13 billion at that time. Undervaluing the company potentially saved Match Group and IAC billions in stock options.

The plaintiffs sued Match Group and IAC in 2018. Meanwhile, Tinder, Match Group’s flagship brand, has continued to grow in popularity as a freemium dating app which has set the standard for what a dating app could be. The case, which featured high profile witnesses including IAC chair Barry Diller, was heard in a month-long trial in New York Supreme Court. Closing arguments were set to begin today. The plaintiffs sought $2 billion when they first filed the lawsuit in 2018, says The Verge.

Four of the original plaintiffs in the case – Rosette Pambakian, Joshua Metz, Jonathan Badeen, and James Kim – dropped out of the lawsuit in August 2018 because they had signed an arbitration agreement while employed with Match Group and IAC that prevented them from suing their employers, says The Verge. Those plaintiffs were placed on administrative leave after the lawsuit was filed. Part of the suit included claims that IAC CEO Greg Blatt sexually harassed Pambakian. Blatt also sued Pambakian and Rad for defamation. All claims have been resolved as a result of this settlement.

In a Form 8K filing with the Securities and Exchange Commission, the parties issued a joint statement to the media: “The parties are pleased to announce that they have settled the valuation lawsuit presently on trial in New York Supreme Court and the related valuation arbitration.”

Attorneys for the plaintiffs, Orin Snyder and Josh Dubin, made a separate statement about the settlement.

“We are very pleased that this valuation dispute has been settled. It was a long and hard battle and our clients are grateful that they had the opportunity to have their voices heard and achieve this outcome,” Snyder and Dubin said.

Where is Tinder now?

Tinder is still under Match Group’s thumb, generating more than 50% of the company’s revenue. According to the Tinder newsroom:

Match Group and IAC must have been pretty concerned that they were going to lose the jury trial to make a settlement the day before closing arguments, and the plaintiffs must have felt the settlement was fair – or fair enough – to accept it. In July 2020, Match Group spun off from IAC after 21 years and is now a standalone company. Could Tinder possibly spin off from Match Group and go its own way? Match Group wouldn’t want to lose this cash cow, but it is clear there is tension between the two entities.