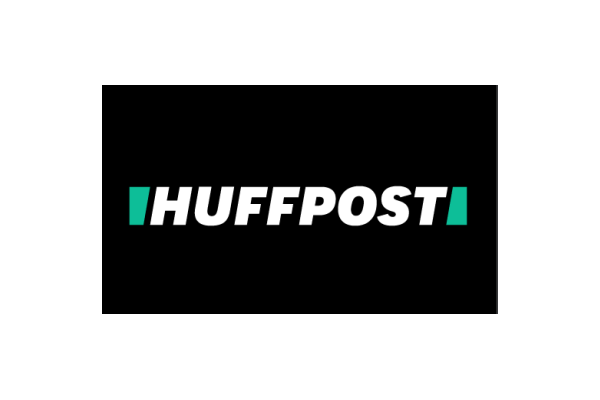 Three weeks after acquiring HuffPost from Verizon Media, BuzzFeed said it will cut 47 U.S. employees as part of an organizational restructuring. The staff cuts include eight in management, including executive director Hillary Frey and Louise Roug, executive director for international. HuffPost in Canada will also be eliminated.

When the acquisition was first announced in November, Verizon Media said BuzzFeed and HuffPost would operate as independent news outlets with separate editorial staff and websites, led by BuzzFeed CEO Jonah Peretti. The CEO said the layoffs are to help the company “fast-track the path to profitability” to overcome HuffPost’s $20 million losses in 2020 and to breakeven this year.

“Though BuzzFeed is a profitable company, we don’t have the resources to support another two years of losses,” said Peretti. “We want to ensure the homepage remains a top destination on the internet. We also want to maintain high traffic, preserve your most powerful journalism, lean more deeply into politics and breaking news, and build a stronger business for affiliate revenue and shopping content.”

HuffPost, formerly known as Huffington Post, was co-founded in 2005 by Peretti and Ariana Huffington, with help from Andrew Breitbart and Kenneth Lerer. BuzzFeed was launched the following year. Like many media outlets the pandemic had a significant impact on advertising for both HuffPost and BuzzFeed. In July 2020, BuzzFeed laid off 67% of employees who were already on furlough, according to The Wrap.

The HuffPost Union, who is part of the Writers Guild of America East, issued a statement on Twitter Tuesday about the staff cuts who said they are “devastated and infuriated.”

The BuzzFeed Union shared their support for HuffPost staffers on Twitter.

Actions like this by media organizations are exactly why editorial staff and journalists feel the need to unionize. The market continues to contract, and they need to protect their livelihoods through union contracts. Unfortunately, the attitude of management by most organizations is anti-union, and the unions have not been able to save jobs. However, they have been able to negotiate severance packages on behalf of employees who are furloughed, laid off or permanently eliminated. It is a sad state of affairs that media companies like BuzzFeed and HuffPost continue to slash staff, precisely when we need news outlets the most. Who will be next?