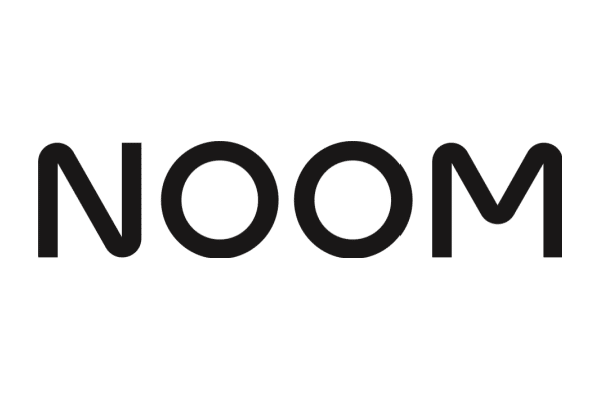 Weight loss app Noom Inc. settled a subscription auto-renewal lawsuit with a Manhattan federal court for $62 million on Friday, reports Reuters. In a preliminary agreement still to be approved by the court, Noom will pay $56 million in cash and offer $6 million in subscription credits to those who signed up for “risk-free” Noom app trials. Subscribers were allegedly forced into expensive automatic subscription renewals, and Noom made it difficult for subscribers to cancel their weight loss app subscriptions at the end of their trial period. Newsweek reports that subscribers said they couldn’t contact Noom via phone, email, fax, mail or through the company’s website.

According to Reuters, the subscription auto-renewal lawsuit covered subscribers who bought subscriptions between May 2016 to October 2020 who did not receive refunds when they tried to cancel their Noom subscription. The weight loss app was accused of taking up to eight months of nonrefundable subscription payments as high as $199 per person (for the annual auto-renewal plan) after the end of the trial period. Individual payouts to impacted plaintiffs are estimated to be between $30 and $167 per subscriber.

Though Noom denied any wrongdoing in the subscription auto-renewal lawsuit, they said they will change their business practices. The company and their attorneys have valued these changes to cost between $31.2 million and $120 million, Reuters says. The day the preliminary settlement was reached, Noom co-founders Saeju Jeong and Artem Petakov posted a letter to their subscribers, called Noomers, outlining some of the changes the company would make over the next 18 months:

“Today, a proposed settlement was made public to resolve a lawsuit that was filed against Noom in 2020 around some of our auto-renewal practices. While we disagree with the claims made in the suit, we believe the settlement is the best path forward as it allows us to focus our energy on delivering the best possible health outcomes for our Noomers,” Jeong and Petakov wrote.

“These improvements not only directly enhance the Noom experience for our customers but also represent how seriously we take earning and maintaining your trust. We see this moment as an opportunity to deepen our commitment to acting upon our customer’s feedback, as well as improving upon and upholding our high standards,” added the co-founders.

Noom takes a different approach to weight loss than other systems, so it appeals to a new generation of subscribers. However, in covering this story, we found it difficult to identify the pricing and terms and conditions for the subscription, regardless of how unique the app seems to be. For example, going to Noom.com, a prospective subscriber must answer a series of questions and get an email response from the company before any pricing is revealed. We found pricing after going to the media kit and reviewing the fact sheets. We found Noom Subscription Pricing on one of the fact sheets, but even on that sheet, it says, “we have our list of plans below but your plan is customized based on your quiz.” All plans are listed as auto-renewing, even the monthly plan which auto-renews at $60 a month, more than double what WW charges for their base plan. It goes up to $199 for the annually-renewable plan. We did not find information about Noom’s terms and conditions.

It is the court’s job to judge Noom’s actions in this subscription auto-renewal lawsuit, not ours, but from a best practices standpoint, there are improvements needed to protect consumers. As noted in the founders’ letter to the Noom community, they are planning on making changes over the next 18 months. That is promising, but it seems some immediate changes are in order, such as making the terms and conditions clear and conspicuous and making cancellations easy. It might take time to educate and grow support staff, but the other changes need to happen now to prevent this from happening to other subscribers.