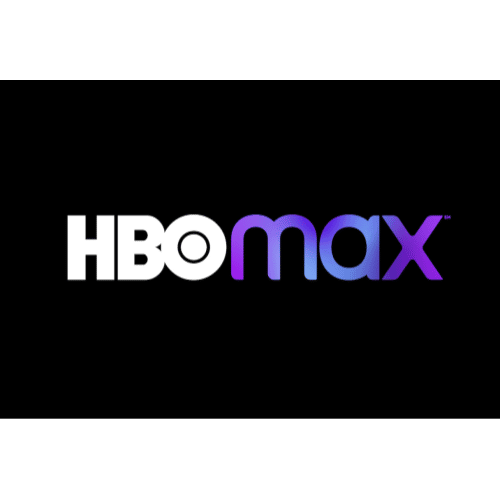 All of HBO’s content plus originals all in one place

It’s official. WarnerMedia announced yesterday that HBO Max will launch May 27. The new streaming video on demand service will combine all of HBO’s new hits, classic shows and movies and HBO Max Originals. HBO Now subscribers who pay directly through HBO will get HBO Max for free. Everyone else can subscribe for $14.99 a month, the same price as HBO if you subscribe via cable or HBO Now as a streaming service. At launch, the direct-to-consumer streaming service will offer more than 10,000 hours of content, including half a dozen HBO Originals. WarnerMedia shared trailers of its original programs in the announcement. They include:

Throughout the summer and fall, HBO Max will regularly add more original content, including an unscripted Friends reunion show, new episodes of DC’s Doom Patrol, a three-part documentary about Amy Schumer, and a new season of Search Party. The new direct-to-consumer subscription service will also feature all of HBO’s premium originals such as Westworld, Big Little Lies, Game of Thrones, Sex and the City, Veep, The Wire, Curb Your Enthusiasm, Succession, Watchmen, Barry, Euphoria, The Sopranos and others.

“Our number one goal is having extraordinary content for everyone in the family, and the HBO Max programming mix we are so excited to unveil on May 27th will bear that out,” said Robert Greenblatt, chairman of Warner Media Entertainment and direct-to-consumer, in yesterday’s announcement.

“Even in the midst of this unprecedented pandemic, the all-star teams behind every aspect of HBO Max will deliver a platform and a robust slate of content that is varied, of the highest quality, and second to none. I’m knocked out by the breadth and depth of our new offering, from the Max originals, our Warner Bros library and acquisition titles from around the world, and of course the entirety of HBO,” Greenblatt added.

Other favorites HBO TV and movie fans can expect to see on HBO Max include:

“Consumers will quickly see that HBO Max is set apart by a foundation of loved brands built over decades but stitched together with a distinctive voice and product experience,” said Kevin Reilly, Chief Content Officer, HBO Max, President, TNT, TBS, and truTV. “Our team has meticulously selected a world class library catalogue and collaborated with top creators across all genres to offer a monthly cadence of original series and movies that we will program and promote for cultural impact.”

The timing of this launch is interesting, considering Peacock just announced its soft launch last week. The two direct-to-consumer streaming services have some distinct differences. Each will offer original content, as well as licensed content and perhaps some overlapping programming, but they have different pricing models. Peacock is a freemium model, offering a free tier, a premium tier for $4.99 a month, and an ad-free premium tier for an additional $5 a month. HBO Max has one price which is significantly higher than Peacock. In fact, the only service without a live component that is priced higher than HBO Max is Netflix, depending on the package you choose.

We also find it curious that HBO Max isn’t offering a free preview of any kind, aside from the trailers, particularly in a time when so many services are offering a bit of free premium content in the wake of COVID-19. HBO Max is diving right in, assuming that consumers are prepared to pay $14.99 a month for yet another service, when the market is already saturated with them…and when tens of millions of Americans are filing for unemployment.

That said, their offering is solid with lots of great programming that will undoubtedly attract some new viewers. But we wonder if this is the right time to launch yet another direct-to-consumer streaming service at such a high price point. Waiting a few more months, or doing a soft launch, might be a smarter bet.