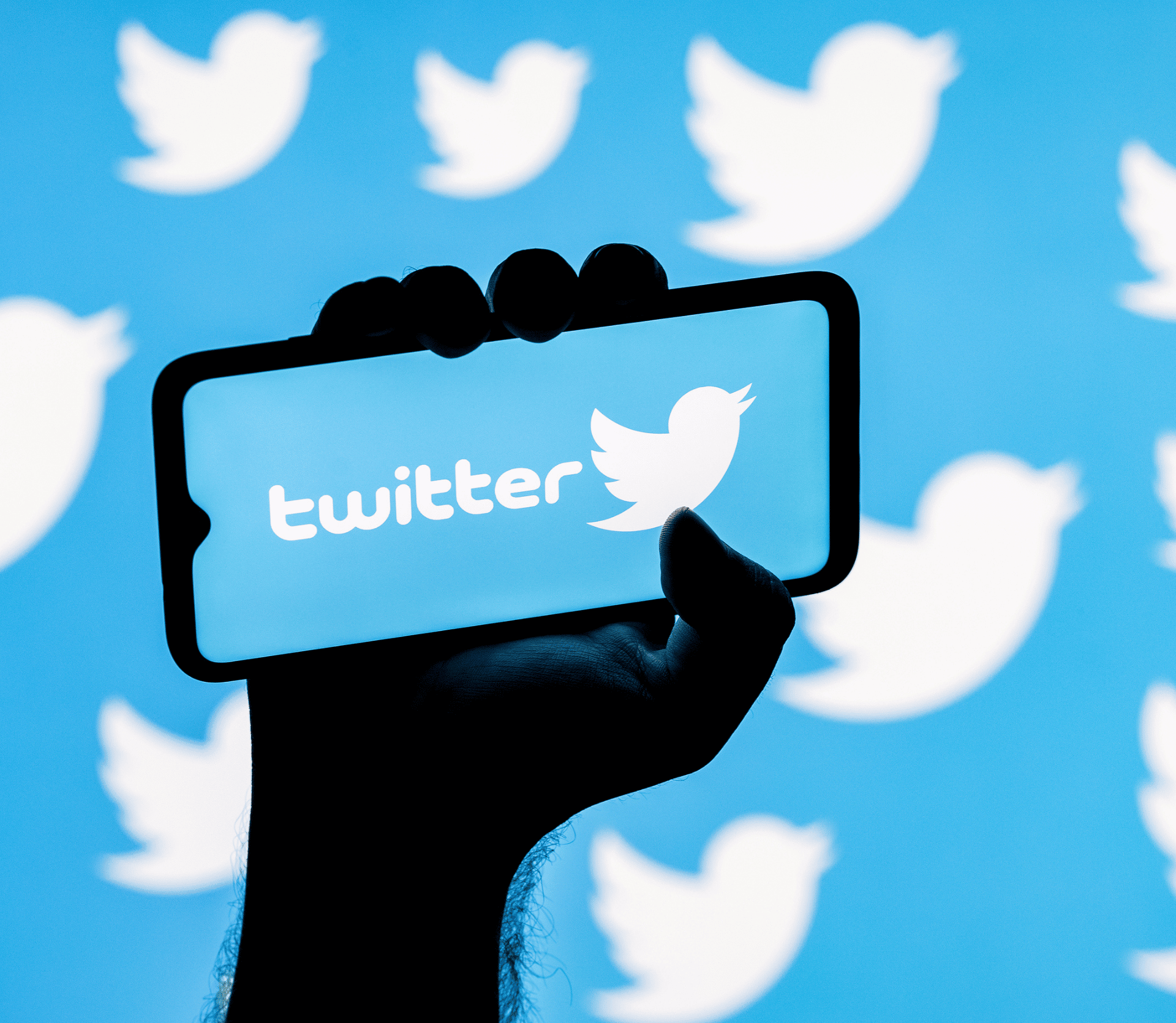 Along with other new features coming soon – Communities, Spaces and Revue.

During Twitter’s Analyst Day 2021 held last week, social media platform Twitter revealed that it will launch a Super Follow subscription feature for users. With Super Follow, Twitter users can pay a monthly subscription fee to get access to exclusive content not available to regular users. The subscription content can include exclusive or bonus tweets, access to community groups, exclusive videos, offers and discounts, paid newsletters and supporter badges, reports Entrepreneur.

Twitter users will pay a subscription fee of around $5 a month per account to access exclusive content, but it is not clear how much of that subscription fee will go to the creator (e.g., brand, celebrity or influencer) and how much Twitter will keep for providing the service.

Though Twitter did not provide a release date for the Super Follow subscription feature, the company said they would release more details in the coming months. Super Follow will be the first paid feature, not including advertising, made available on Twitter. Previously, the company revealed that it was exploring a number of subscription features, but did not disclose which would make the cut.

“Exploring audience funding opportunities like Super Follows will allow creators and publishers to be directly supported by their audience and will incentivize them to continue creating content their audience loves,” said Twitter.

“We’re working to create a product experience that makes it easier for people to form, discover and participate in conversations that are more targeted to the relevant communities or geographies they’re interested in,” Twitter said during the event.

Spaces, which others are comparing to Clubhouse, will be a way for Twitter users to connect via audio chat.

In January, Twitter acquired Revue. The company plans to utilize that platform so creators and publishers can develop their own paid newsletters, similar to Substack.

Twitter concluded its presentation to analysts and investors by sharing three key goals for the company to achieve in 2023:

For months, Twitter has been talking about finding new ways to monetize the social media platform. Subscriptions are one way they have been exploring, as we outlined in our February 12, 2021 article. Currently, Twitter gets 85% of its revenue from advertising. Branching out into subscriptions will help the company diversify revenue streams while also better serving their audiences. By adding new functionality, Twitter is better positioned for long-term sustainability and to attract (or distract) users from other social platforms.