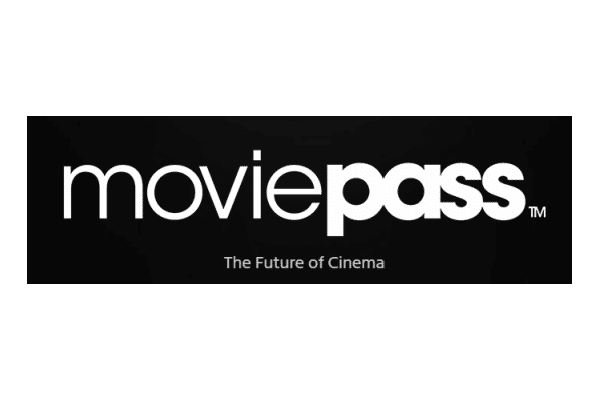 Movie subscription service MoviePass will relaunch this summer under the leadership of co-founder Stacy Spikes.

Like a phoenix rising from the ashes, shuttered movie subscription service MoviePass plans to relaunch this summer. MoviePass executive and co-founder Stacy Spikes made the announcement in a 40-minute live presentation at Lincoln Center in New York City last Thursday. During the presentation, with a backdrop of the Hindenburg, Spikes described the original MoviePass as a startup he and a colleague developed. As the idea grew, they needed partners and investors, and Helios + Matheson, a data analytics firm, stepped in, and they fired Spikes.

The new owners drove MoviePass into the ground with countless iterations of business models and pricing models. The company eventually had its final curtain call in September 2019 and eventually filed bankruptcy.

Spikes said part of the problem was that, as a diverse founder, he had trouble accessing capital, as do many other diverse founders in similar positions. He said only 3% of capital deployed goes to women and minorities. Others have ready access to capital. Spikes wants to bring back MoviePass to set an example for other diverse business owners to show them they can make their dreams come true too.

Spikes said it was really the MoviePass fans who kept the dream alive for him, posting in Reddit chats, making TikTok videos, and providing feedback that they hoped the service would come back.

“It was really good to see the spirit of people wanting it,” Spikes said.

After hearing from a MoviePass documentary filmmaker, Spikes found out that MoviePass had not been bought out of bankruptcy court. He put in a bid, waited 21 days, and the judge approved the bid, returning the company to one of its original founders.

The question now is how they will rebuild MoviePass. Spikes said they are looking at the company differently, creating it as a cooperative built by its fan base. He wants movie ticket buyers to be able to invest in the company and to own a portion of it. Owners and members will have varying levels of benefits, including a tier that includes a lifetime membership to MoviePass. He also wants product-placement advertisers to support the company directly rather than through third parties via PreShow, a customizable advertising platform that lets members opt in to earn credits via digital currency for watching. Spikes also said he wants the company to be responsible for 30% of all movie ticket sales in the U.S. by 2030, an ambitious goal considering the company’s history, according to NBCNews.

On the MoviePass website, the company calls its movie subscription service MoviePass 2.0, The Future of Cinema.

“Through dynamic ticket pricing, centralized smart advertising, MoviePass is creating an end-to-end cinematic marketplace that will allow theaters to respond and innovate to movie-goer passions and demands, resulting in the future of cinema,” the MoviePass home page reads.

I’m the first to admit that I was shocked to hear that MoviePass might make a comeback. After covering the movie subscription service from its launch to a security breach, its failure, the company’s subsequent bankruptcy, and settlement with the FTC, I couldn’t envision how MoviePass could ever begin again. After watching Spikes’ presentation, I stand corrected. Spikes, who describes himself as a seasoned entrepreneur, is passionate about MoviePass and cinema and truly wants to see the idea succeed under the right leadership and the right team. He has innovative ideas, and not only wants to see this movie subscription service make a stellar comeback, he wants to serve as an example to other entrepreneurs to show them anything is possible.