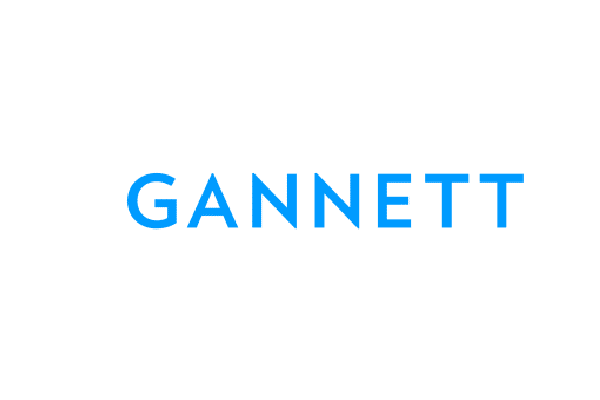 Can Gannett achieve its goal with its focus on cash, not customers?

A path to 10 million digital-only subscribers

“As we move into 2021, we are excited to continue to share more about our growth strategy and where we are headed as a company,” said Reed in a fireside chat with Needham & Company Principal and TMT analyst Ryan Vaughan. “With the significant progress we’ve made since the merger to reduce our outstanding term loan, effectively capture significant synergies, and integrate our legacy companies, we expect to squarely focus on our forward business opportunity. We see a clear path to becoming a subscription-led business and believe it will be led by aggressively growing our digital-only subscriptions to 10 million in the next five years and becoming a leader in digital marketing services for small and medium sized businesses.”

At the end of the third quarter of 2020, Gannett reported approximately 1.1 million paid digital-only subscribers, a 31.1% increase year-over-year on a pro forma basis.

In related news, Gannett released preliminary fourth quarter 2020 results on Tuesday. The company expects to report revenue between $865 million and $875 million with a net loss before taxes between ($130 million) and ($135 million) and adjusted EBITDA between $142 million and $147 million. In addition, Gannett reported total cash and cash equivalents of $171 million at year end.

Reed said the company was pleased with Gannett’s anticipated revenue and EBITDA performance.

“Revenue improvement was primarily driven by a continued rebound in our advertising trends, both print and digital. We also continued to see strong digital-only circulation pro forma revenue performance with an increase of approximately 46% year-over-year. The revenue improvement as well as continued expense management, led to stronger adjusted EBITDA, and positions us for continued performance improvement in 2021,” Reed said.

“We reduced $654 million of our 11.5% term loan during the fourth quarter and an additional $30 million subsequent to year end, which brings our total term loan reduction to $684 million. These actions have allowed us to reduce debt outstanding to $1.545 billion, as of today, which is ahead of the originally outlined levels that we shared in connection with the acquisition of Gannett Media Corp. in 2019. The reduction of the term loan through debt paydown and refinancing of approximately $500 million into convertible notes has reduced our annual interest expense by $48 million. As we head into 2021, we firmly believe that we will be in a position to refinance the remaining term loan, which will further improve our balance sheet,” added Reed.

In addition to reducing debt, part of Gannett’s strategy is to identify cost reductions and synergies with New Media Investment Group who acquired Gannett in 2019. Among those cost reductions is Gannett’s plan to outsource 485 back office jobs including bookkeeping, accounting and reporting functions to India. Affected employees were to be notified last week and allowed to stay until April to assist with the transition.

“Gannett is undertaking a massive company-wide transformation. To help the company transform quickly, we must remain nimble and focused on the needs of the business, while keeping our operating costs low, our control environment tight and our processes as efficient as possible,” said Gannett of the decision.

In November, Poynter reported that Gannett had offered voluntary buyouts to all its employees. About 600 people opted for the buyouts, and Gannett accepted 500 of those buyouts. Those buyouts may impact Gannett’s final fourth quarter results and have long-term impacts in reducing costs going forward.

Gannett’s plans are less obvious, but they will need a solid plan to add another 9 million digital-only subscribers in the next five years. This will be particularly challenging for a company that is known more for cutting costs and reducing staff than in investing in its journalism or subscriber experience. Without a reinvention of how they do business, and with a focus on cash not customers, it seems unlikely that Gannett will achieve their goal.

8 Elements of the Cancellation Process that Increase Retention 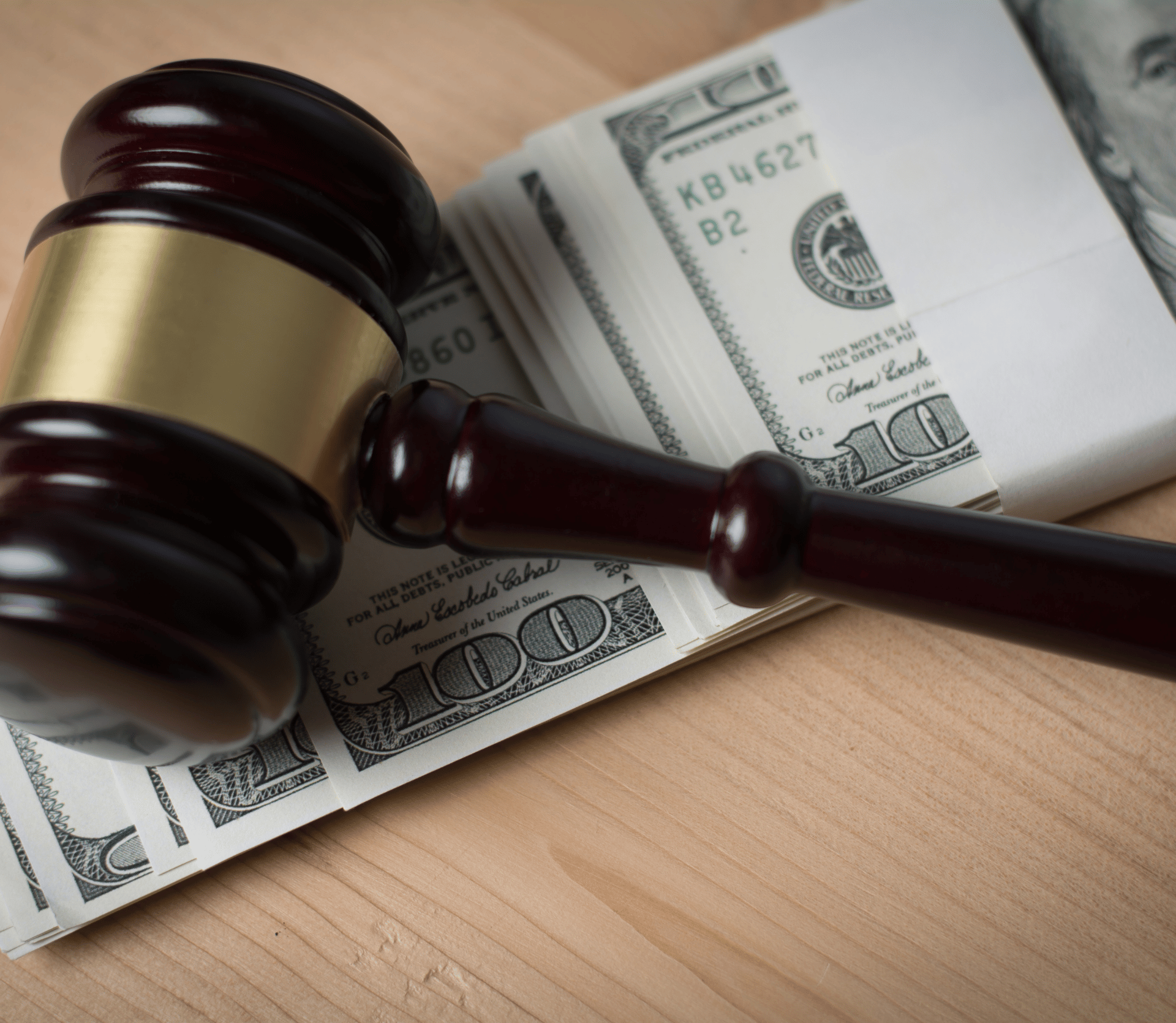