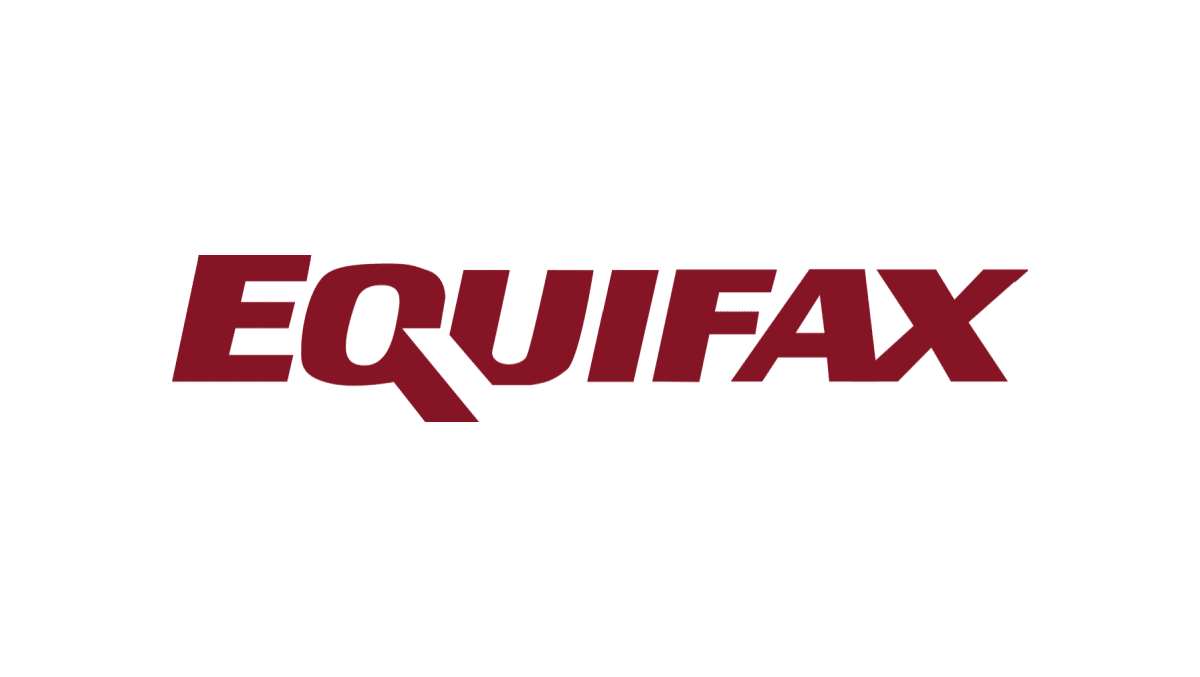 A $425M settlement between Equifax, the FTC, CFPB and 50 states for a 2017 Equifax data breach has been finalized.

A federal court has approved a settlement between Equifax and the Federal Trade Commission, the Consumer Financial Protection Bureau, and 50 U.S. states and territories for a 2017 Equifax data breach that exposed the personal information of 147 million people. The information included names, social security numbers, birth dates, addresses, and, in some cases, even driver’s license numbers, credit card numbers, and other personal information.

Part of the settlement includes payment of up to $425 million to those impacted by the breach. As a result of the settlement, the court has not decided in favor of either party. Affected consumers can sign up for free credit monitoring for up to 10 years; victims of identity theft or fraud can receive free identity restoration services for at least seven years; and eligible claimants will get free membership in Experian IdentityWorksSM for four years.

In addition, the FTC says impacted U.S. consumers may be eligible for reimbursement and cash payments up to $20,000 for:

The amounts consumers impacted by the Equifax data breach will actually receive will depend on the number of consumers who file claims.

Though the settlement has been in the works for the last several years, the settlement became effective in January 2022. Impacted claimants who previously filed valid claims and requested free credit monitoring have received or will receive an email or letter from the settlement administrator . Claims for the remaining settlement benefits are still under review, and the FTC will provide updates. For free credit monitoring, consumers will get an activation code by mail or email to sign up. Cash payments will be made via check or debit card by mail.

Consumers who did not file claims by the deadline

Consumers who did not file a claim, or who opted out of the class action lawsuit, still have some protections, including free help recovering from identity theft and free credit reports for all U.S. consumers. All consumers can get seven free Equifax credit reports annually through 2026.

Failure to timely notify the public of Equifax data breach

Part of the problem with the data breach was Equifax’s failure to timely disclose the breach to the public. Equifax discovered the breach on July 29, 2017 and acted immediately to engage a cybersecurity firm to conduct a forensic review to determine how large the problem was and identify what information may have been accessed. Equifax also contacted law enforcement, state and federal regulators, and state attorneys general. However, the company did not disclose the breach to the public until September 7.

Since the settlement for the Equifax data breach went into effect, Equifax’s stock value has dropped. On January 10, 2022, the company’s stock was valued at $260.78 per share. As of yesterday at 11:26 AM Eastern, it was down to $237.46. Notice of the settlement’s effective date was made public last week.

This settlement has been in the works for years, which somewhat diminishes its impact. Equifax’s lack of timely disclosures about the data breach put consumers at risk, and while a $425 million settlement sounds big, 147 million people were impacted. Even if only half filed claims, that isn’t a big payout for what was a major bungle by Equifax. About the best we can hope for now is that other companies have learned from Equifax’s example and will not only be more vigilant about potential data breaches, but they will also be quicker to disclose them. 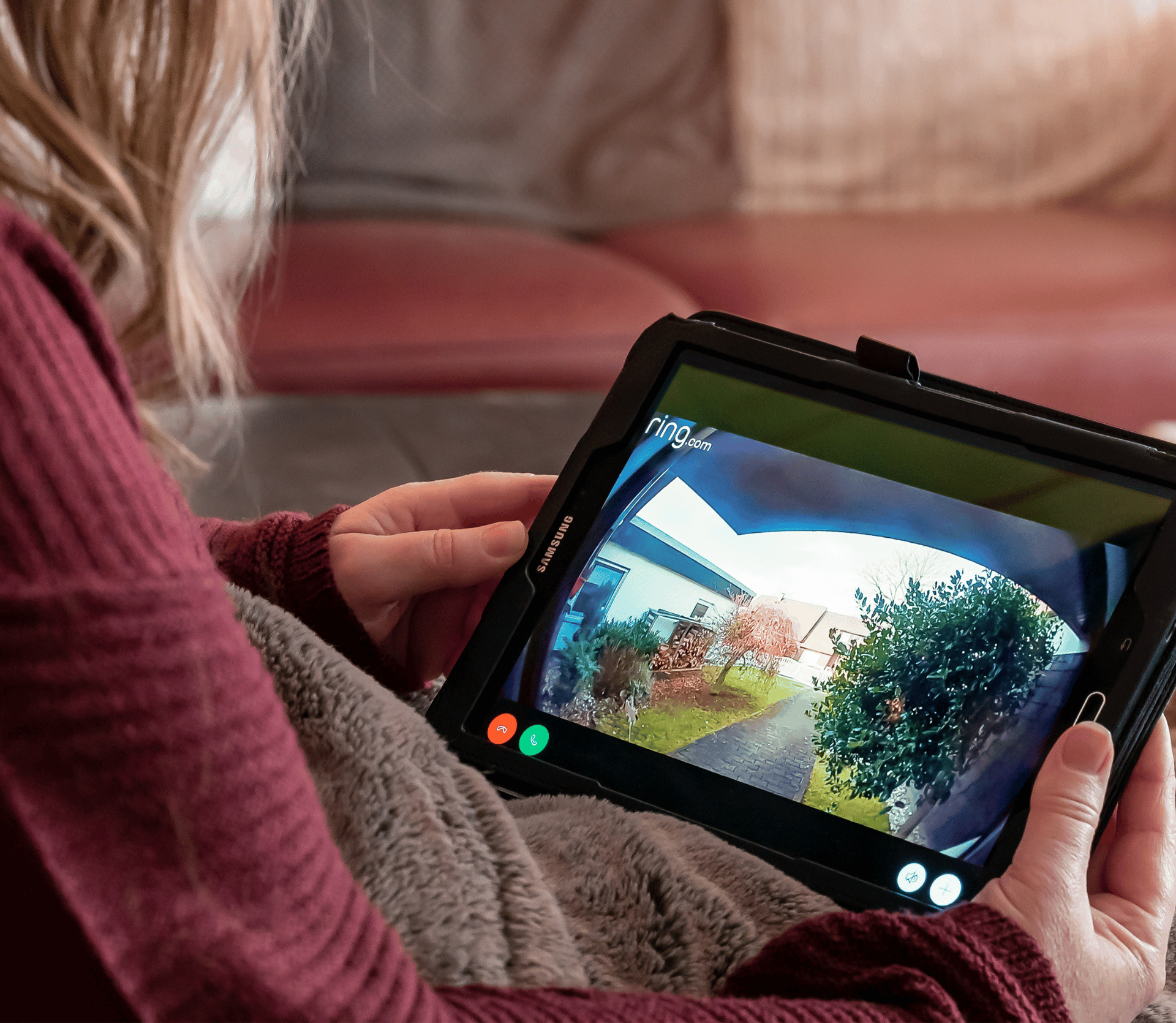