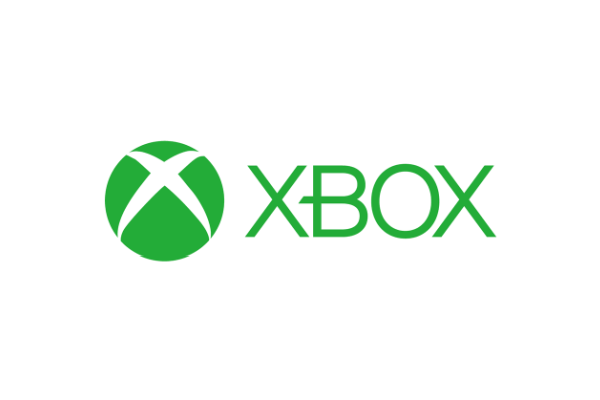 Fifteen hours after Microsoft announced a controversial price hike for its Xbox Live Gold gaming subscription, the company reversed its decision following backlash from subscribers. In the initial announcement on Friday, Microsoft said it periodically evaluates its subscription prices and the value of its services so they’re equitable and so the company can continue to invest resources in its gaming services. The company told subscribers the new pricing would be as follows:

Subscribers shared their frustration on social media. One Twitter user, @swooper_d, said the Xbox Live Gold price hike was “unscrupulous, unjustified and will hit families most.” Others said they're considering switching to other gaming consoles, like PlayStation. Other reactions on Twitter included these:

“We messed up today and you were right to let us know. Connecting and playing with friends is a vital part of gaming and we failed to meet the expectations of players who count on it every day. As a result, we have decided not to change Xbox Live Gold pricing,” Microsoft’s Xbox Live Gold Team said.

“We’re turning this moment into an opportunity to bring Xbox Live more in line with how we see the player at the center of their experience. For free-to-play games, you will no longer need an Xbox Live Gold membership to play those games on Xbox. We are working hard to deliver this change as soon as possible in the coming months,” the team added.

Phil Spencer, head of Xbox, apologized to subscribers on Twitter in a reply to Parris, @vicious696.

Microsoft is keeping its previous pricing for Xbox Live Gold subscriptions in place and bringing back a 12-month retail subscription option.

Xbox has some competition with other gaming subscription services, some console-based and others cloud-based, including these:

There are many games and features that differentiate gaming subscriptions from each other, so pricing is not the only factor a gamer uses to decide which service(s) to buy.

Microsoft did not anticipate the fury its increased subscription prices would incite from gamers who didn’t hesitate to share their displeasure on social media. We have to question Microsoft’s timing and deployment of the news. First, Microsoft shared the news quietly on a Friday two days after the much-anticipated presidential inauguration. Did the company hope the announcement would get lost in the weekend news cycle or that no one would notice?

Also, during a pandemic with no immediate end in sight, it seems odd that Microsoft would choose now to increase the subscription price of Xbox Gold Live. This makes their gaming subscription twice as expensive as PlayStation Plus. The severity of the price increase is questionable too. Netflix was in a similar situation when it increased its prices recently, but they didn’t double them. They graduated the price increase, and consumers can easily switch streaming services. The situation is different for someone who owns an Xbox gaming console. They are stuck, unless they are willing to switch to another console. To Microsoft’s credit, they acted swiftly to reverse their unpopular decision.

There are lessons here for Microsoft and other subscription companies: test price increases with your subscribers and target prospects. Ask yourself if there are their blind spots you’re missing. Why is now the right time to act? Then monitor your subscribers’ reactions on social media and through your customer service channels. Perhaps most importantly, when you’ve made a mistake, own up to it and make it right as soon as possible.