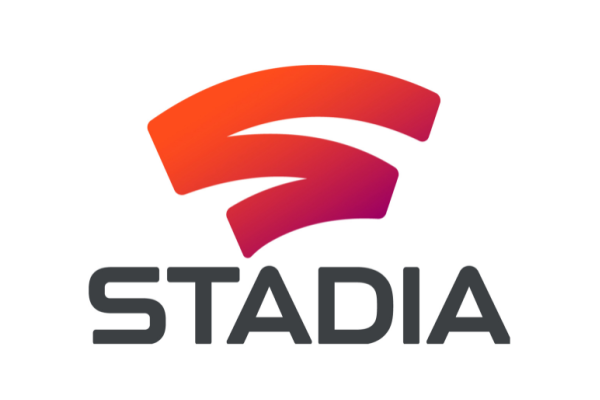 Google hopes to attract more Stadia game developers to its streaming gaming subscription service with new financial incentives. Among them is a more generous revenue share. Starting in October, developers of new games on Stadia will earn an 85% revenue share on the first $3 million in revenue, reports Ars Technica. This is 15% more than developers are currently earning for their games. The new revenue share agreement will continue through the end of 2023 when the revenue share will go back to 70%. The new 85/15 split only applies to new games; it is not retroactive for games previously made for the Stadia platform.

Google made the announcement about the financial incentives at a keynote presentation on July 13. Another big change that has the potential to attract developers is that Google will give publishers a cut of the proceeds earned from Stadia Pro subscriptions, which cost subscribers $9.99 a month. Google said they will share 70% of Stadia Pro revenue with developers on new games added to the Stadia Pro subscription package. How that revenue is split is a bit complicated though. Google with divvy up the revenue to the game developers based on “session days” or daily active users per day.

A third change will be an upcoming affiliate marketing program which will start early next year. If a player signs up using an instant-play link, the game developer or publisher associated with the link will get the first $9.99 monthly payment of the subscription, after the one-month free trial is over.

According to Ars Technica, Google Stadia has 195 games available now, compared to the 22 it had at launch in late 2019. This includes 51 titles that have been added to the service since the beginning of this year. Many of the games appeared on other platforms already and have been adapted for the Google Stadia platform. Google Stadia only has a few games exclusive to the platform.

Stadia Pro is Google’s answer to cloud-based gaming. Subscribers get access to free games the day they join Stadia Pro. They get more free games each month and continue to have access to all their games as long as they remain a Stadia Pro member. Because the games are based in the cloud, users don’t have to download games or update the apps on their devices. Stadia does not require a console; players can log into their online accounts and play from any screen. PC users can play Stadia games with a keyboard and mouse. Other players can play using their favorite compatible controller of the Stadia controller.

These changes will make the Google Stadia platform and its Pro subscription product more attractive to game developers and publishers, particularly the new revenue split. However, the fact that the new revenue split only applies to new games is a bit of a kick in the gut to developers whose games are already on Stadia. The 70% revenue share could potentially be a big deal, depending on how much the Pro subscription games are used. What isn’t so attract is the affiliate marketing program. Offering $9.99 for each new subscriber is ridiculously low and almost insulting. A percentage of each sale, even if it is a low percentage, gives developers some skin in the game. A one-time payment of $9.99 isn’t likely to motivate anyone.