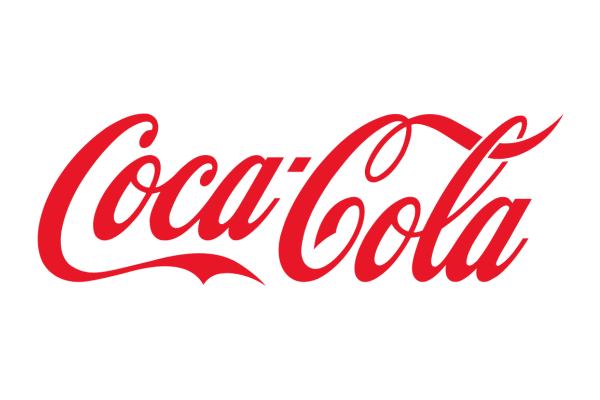 Insiders Club is limited to 1,000 members and will operate on a six-month pilot basis.

Die-hard Coca-Cola drinkers have a new way to get their fix. After putting the program on ice last year, the company is bringing back its exclusive Insiders Club subscription box, complete with beverages and swag. Coke initially launched the soda subscription in December 2019 but paused the program because of COVID. Coca-Cola is giving it another go, offering the first 1,000 subscribers the opportunity to enroll in the soda subscription club. The offer sold out in the first three hours mid-December, but consumers may still be able to join the waitlist (we tried but got an error on the Coke website).

“We’re absolutely thrilled to see how quickly the spots went, which shows just how passionate consumers are about our brands and innovations,” said Alex Powell, digital experiences manager for Coca-Cola North America. “It proves there is an opportunity to scale the concept and allow more people to participate.”

Coke said they were attracted to subscriptions because they have become so popular with consumers who sign up for everything from subscription beauty products and dog treats to meal kits and snacks.

“As a total beverage company, we’re constantly looking for ways to innovate not only in our products – but also in the consumer-centric experiences we offer,” said McCrea O’Haire, digital experiences manager for Coca-Cola North America. “People want choice, convenience and customization. The Insiders Club will allow us to showcase the diversity of the drinks we offer and get some of our newest innovations into the hands of fans who want to be among the first to enjoy them.”

The soda subscription program is a six-month pilot, though earlier indicators are that people are interested. Coca-Cola says it will monitor sales, feedback and social media conversations to see if they want to expand or continue the program. The company did something similar with a limited-edition launch of Coke Cinnamon.

“We promoted the special holiday offering across our social and digital platforms, giving people the chance to provide their email address to learn more,” Powell said. “The response exceeded expectations, opening our eyes to an opportunity to reach true Coke loyalists not only with more information and content – but with a chance to get their hands on new products before they hit shelves.”

We would love to see a sample to get a better idea of the value of this soda subscription box. Ten dollars a month sounds like a great deal, and a wonderful way for Coke to test new flavors and grow customer loyalty, but we can’t determine the value proposition of the product without knowing more about it. From Coke’s standpoint, the subscription box program is not likely to become a strong revenue stream, compared to retail sales of its beverages and merchandise, but recurring revenue is always an attractive concept.

It is also interesting that Coca-Cola says they will monitor social media conversations for input. After taking a hiatus from social media July 1 to October 14, 2020, Coca-Cola has had a limited presence on social media, and it is customer focused rather than product focused. That said, we strongly believe in being a customer-centric company and in testing subscription products, services, pricing, user experience, etc. We like that Coke pulled back the soda subscription and relaunched it at a better time. They state up front that this is a six-month pilot, and they will re-evaluate based on quantitative and qualitative data. That is a smart strategy for all subscription companies to follow.

[Full disclosure: I am a die-hard Diet Coke drinker. I couldn’t be any more loyal, but I would definitely try this!]