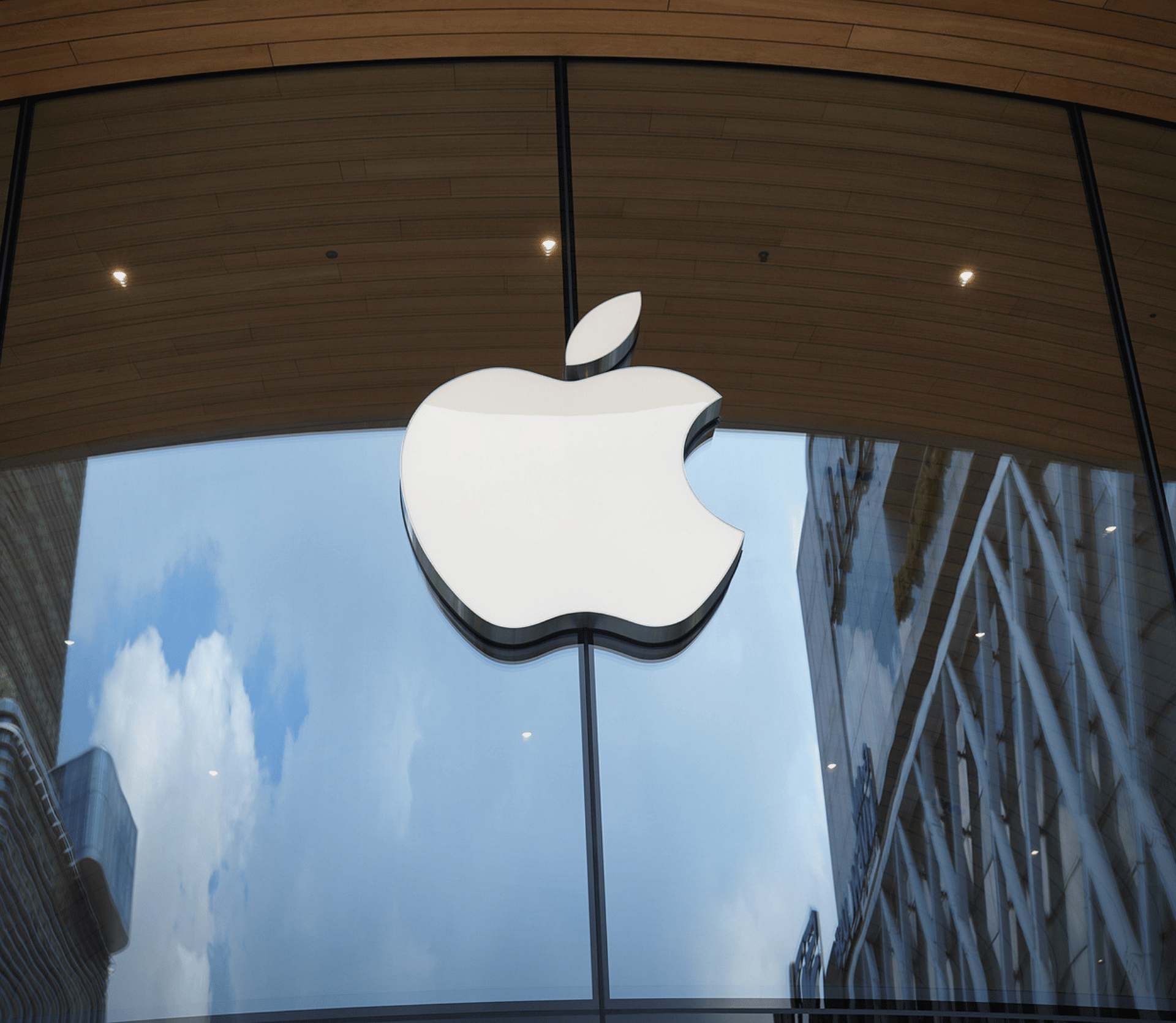 Apple Is Reorganizing Its $78B Services Division

What would an overhaul do for Apple subscriptions and services?

Apple is shaking things up in its Services division, which includes subscriptions like Apple News+, Apple TV+, Apple Music, Apple One, and others, reports Business Insider. The move comes about as Peter Stern, VP Services, makes plans to leave the company at the end of January. Business Insider says Stern is leaving the company to spend more time on the East Coast. With Apple for six years, Stern was responsible for helping build Apple’s subscription base including Apple Arcade, Apple One, News+, Fitness+ and iCloud+.

According to Business Insider, Apple is going to reorganize the Services unit, separating it into three distinct divisions. Those plans are still in the works, but Apple Insider reports that Todd Teresi, VP of advertising; Oliver Schusser, who heads up Apple Music; and Robert Kondrk, who is currently the VP of Apple Product Services and Design; will lead those divisions.

So how will Apple benefit from a shake-up? There are probably just as many opportunities ahead of them as behind them, and Apple wants to maximize those opportunities in a more targeted way. Stern did a lot for Apple, but he was just one person. Perhaps three separate teams will focus on separate goals and get more resources to make things happen. Smaller divisions may also be more manageable.

We like what Apple has done so far, but their features and pricing can be complicated. If you purchase a device, or bundle with Apple One, there are different price points. If you live in a different region of the world, your pricing will vary, and some services like Apple Books have per-unit pricing. Other services could use some love. For example, Apple News+ has an impressive list of magazines – a bonus as Amazon does away with most of theirs – but it only has one national newspaper (the Wall Street Journal) on its roster. The New York Times, the Washington Post and USA Today are noticeably absent.

By breaking down their Services division, Apple may have an opportunity to do more of what works well and improve on things that don’t.