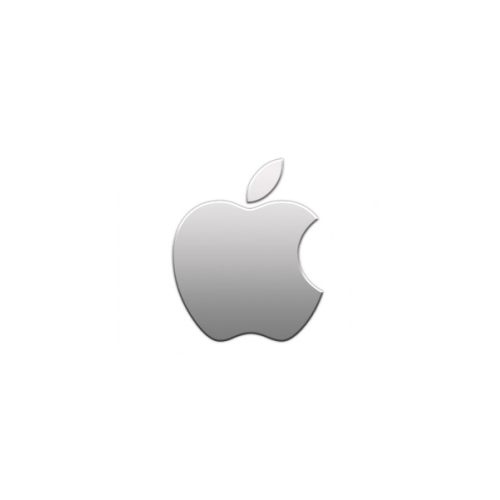 Last week, Apple agreed to make major updates to App Store policies to settle a class-action lawsuit brought against the company by developers in the U.S. Among the biggest changes is the ability for developers to offer payments options outside the iOS app. In the past, allowing outside payments went against Apple’s terms and conditions and could get a developer and their apps booted from the App Store.

In an August 26, 2021 news release, Apple said, “The terms of the agreement will help make the App Store an even better business opportunity for developers, while maintaining the safe and trusted marketplace users love. Apple appreciates the developer feedback and ideas that helped inform the agreement, and respects the ongoing judicial review process.”

Apple worked with the plaintiffs of the Cameron et all v. Apple Inc. developer lawsuit to outline needed changes to the App Store. The agreement, which focuses on seven key areas, has been submitted Judge Yvonne Gonzalez Rogers of the U.S. District Court for the Northern District of California for review and approval. The agreement includes the following:

Apple’s Phil Schiller, who oversees the App Store, commented on the big news.

“From the beginning, the App Store has been an economic miracle; it is the safest and most trusted place for users to get apps, and an incredible business opportunity for developers to innovate, thrive, and grow,” said Schiller. “We would like to thank the developers who worked with us to reach these agreements in support of the goals of the App Store and to the benefit of all of our users.”

This class action lawsuit is completely separate from the one filed by Epic Games against Apple. The three-week trial for that lawsuit was held in May, and both parties are awaiting Judge Gonzales Rogers’s judgment on that case. Upon the conclusion of the lawsuit, some media outlets reported that Apple was favored to win the case against Epic Games, but this new agreement will put that into question, assuming it is approved by Judge Gonzales Rogers.

This was quite an interesting turn of events and an unexpected move by Apple. If the judge approves this agreement, Apple could potentially avoid a costly settlement and future damage to their reputation as a greedy tech company. At the same, developers get a lot more flexibility in terms of payment options, which has been a bone of contention for years. The $100 million small developer fund is icing on the cake, at least for those who benefit.

Netflix Wins a Record 44 Emmys, More Than Any Other Network

Netflix Wins a Record 44 Emmys, More Than Any Other Network