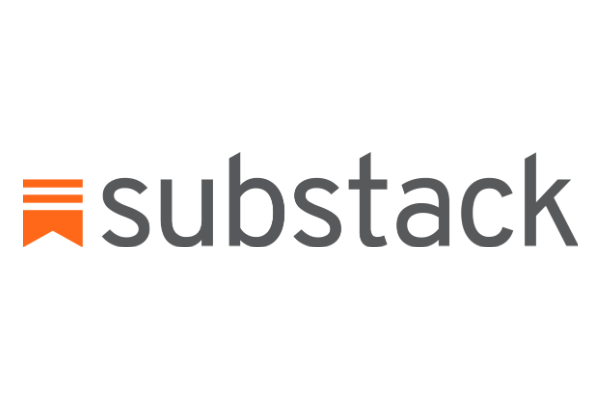 Substack recently announced the company had raised $65 million in Series B funding in a round led by Andrew Chen of Andreesen Horowitz. With the new investment, Substack intends to expand its paid newsletter platform and how it supports journalists and writers. Specifically, Substack said it will:

Substack launched its paid newsletter platform in July 2017, attempting to replace the broken ad-supported journalism model that does not work in a digital age. Rather than be discouraged by the pending zoom of an industry desperately needed by the public as a vital check-and-balance, founders Chris Best and Hamish McKenzie sound a new solution.

“We believe that journalistic content has intrinsic value and that it doesn’t have to be given away for free. We believe that what you read matters. And we believe that there has never been a better time to bolster and protect those ideals. Now, more than ever, publishers of news and similar content can be profitable through direct payments from readers. In fact, we are so convinced by this notion that we have started a company to accelerate the advent of what we are convinced will be a new golden age for publishing. The company is called Substack,” wrote Best and McKenzie at launch.

At its core, Substack’s mission is this: “make it simple to start a publication that makes money from subscriptions.”

So far, the model seems to be working. In the three or so years since Substack got its start, readers have paid writers tens of millions of dollars through the platform. More than half a million people subscribe to a publication on the platform, and the top 10 publishers make more than $15 million a year. Currently, Substack takes a 10% share of revenue from paid subscriptions, and there is a credit card fee charged by their payment processor. Substack does not run ads or sell user data, according to their FAQs.

In related news, last week Substack announced the launch of Substack Local, a $1 million initiative to focus on local news to support independent writers using the subscription model. A panel of judges will help select up to 30 local news writers to participate in the program. Each writer will work with a mentor, will receive support and subsidies for health insurance, design services and expert advice, and get a cash advance to help starting up a publication less risky financially. Substack is taking applications for the program through 5 p.m. (Pacific) on April 29.

“Substack Local, open to applicants from anywhere in the world, is designed to help writers start sustainable local news enterprises. This is not a grants program, nor is it inspired by philanthropic intent. Our goal is to foster an effective business model for independent local news that provides ample room for growth,” Substack said.