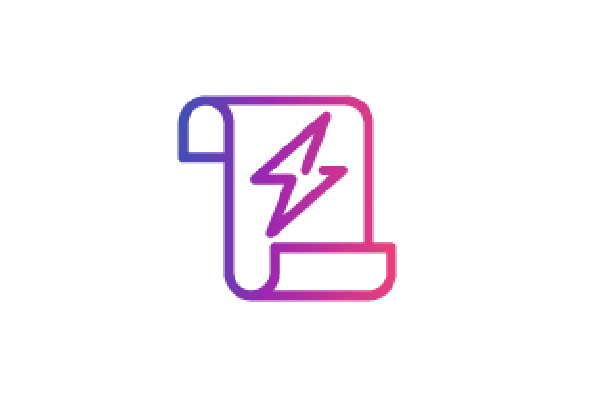 Creators can self-publish to their public profile, blog, newsletter or an email list.

Another major player has entered the subscription newsletter space – Google. The ever-competitive tech giant is currently working on a self-publishing service called Museletter. With Museletter, content creators can publish any file on their Google Drive to their public profile, as a blog or newsletter, or directly to an email list.

The content creators are in control of what they publish and where, so they can choose to email the content directly to their readers, or they can offer exclusive access to paid subscribers. As a bonus, the Museletter platform will allow content creators to bring audiences from other platforms with them.

“Our mission is to give writers and experts more time to cultivate ideas, nurture creativity, and build community around their work. And, if they want, get paid for it,” says Area 120 by Google, a small team of engineers, designers and writers, who are developing Museletter.

Available in the “coming months”

Museletter is currently in development and will be available in the coming months, according to Google’s Museletter FAQs. Content creators can request early access. Through that process, users are asked to add their Google profile and, optionally, links to their social media accounts. It is likely that content creators with the largest audiences will get early access first, because they are most likely to draw readers willing to pay for their content.

On their Museletter landing page, Google offers several use cases of how someone might use Museletter. In one example, a marketing specialist shares Google Slides that show describe different marketing techniques. She monetizes her content through a paid subscription plan. In another, a world traveler shares photos and narration in a Google Doc that she shares as a blog and sends to her email list. In a third example, a financial advisor uses Google Sheets to show people how they can save for retirement. He publishes that content to his public profile.

At this time, Museletter is free for users. Google says they will build premium features, including custom domains and welcome emails. It seems likely that Google will charge for premium features or require a revenue share at some point in the future.

Google joins a range of newsletter platforms, including Substack, Twitter via Revue, and Facebook. Substack was the first of this group to launch a paid newsletter platform. Since then, they’ve continued to draw popular talent and investors, growing their platform. They are also acquiring smaller companies that complement their products and can help them expand their features and offerings. Substack’s most recent acquisition was Cocoon, a subscription-based social app. Substack announced the deal in late August but did not disclose terms.

Twitter acquired newsletter platform Revue in January to join the growing subscription newsletter industry. In August, Twitter started testing newsletter subscriptions through review. The paid newsletter feature is being tested with a small group on Twitter for the web and Android. They will soon expand the test to iOS.

Not to be outdone, Facebook launched its own newsletter subscription service, Bulletin, this summer. Attracting creators like Malcolm Gladwell, Mitch Albom and Erin Andrews, Bulletin offers a mix of free and premium articles, podcasts, subscriber-only groups and live audio, as well as exclusive content and features.

With the explosion of subscription-based newsletter services, Google’s entry in the market is predictable. They wouldn’t want to be left out of such a great opportunity. Though the market is getting crowded, each platform has its own unique formula of features and monetization options. Creators will find the best path to fit their needs and their audiences’ needs. Who will emerge the victor – or is there enough content for everyone?