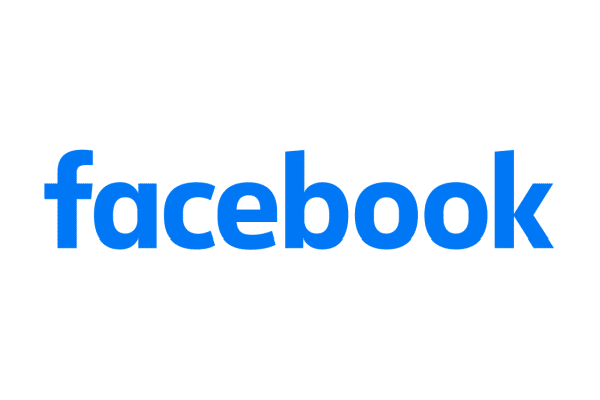 Part of a three-year, $1 billion investment in news

Facebook is getting into the subscription newsletter business to give independent writers and journalists a place to publish their work, joining companies like Substack, Twitter-owned Revue and Forbes. Though the social media network did not say precisely when it would launch, Facebook said the subscription newsletter platform will be available to independent writers after testing it with a small group first. The goal of the platform is to support content creation and audience growth.

Campbell Brown, VP of global news partnerships, and Anthea Watson Strong, product manager of news, made the announcement on Facebook’s blog on Tuesday.

“In the coming months in the U.S., we’ll introduce a new platform to empower independent writers, helping them reach new audiences and grow their businesses. We will start by partnering with a small subset of independent writers,” wrote Brown and Watson Strong.

“A large part of this initiative is aimed at supporting independent local journalists who are often the lone voice covering a given community. We’ll work to include them at launch, and build tools and services specific to their needs,” they added.

The subscription newsletter platform will include the following features:

Part of a $1B investment in news

Facebook said they will invest the newsletter platform will complement other initiatives including the Facebook Journalism Project, Facebook News, subscription tools, Instant Articles and other opportunities. Over the next three years, Facebook said it plans to invest $1 billion in news. The newsletter platform is just one of the avenues in which it will support the news industry.

“The independent creator space is growing. We fully support the work that others are doing and want to ensure that we can provide additional avenues for growth and monetization as well. We’re just beginning this work and look forward to collaborating with creators of all kinds to build products and features that can have a meaningful impact in sustaining their work,” said Brown and Watson Strong.

Subscription newsletters have grown in popularity in recent years, and they are fast becoming a solid option for journalists, writers and other subject matter experts to publish their work and get paid for it. Facebook doesn’t want to be left behind. They want to be the “go to” platform for everything – advertising, social media, networking, news, video, etc. – and they want to monetize to continue to grow their empire. There is still plenty of room in the subscription space for major players to get a piece of the newsletter pie. What will differentiate the players from each other includes user experience, revenue share and reach. Facebook has the resources to build a high quality, easy to use platform which could help them gain market share quickly. Writers will now have more choices for where and how to publish their work.