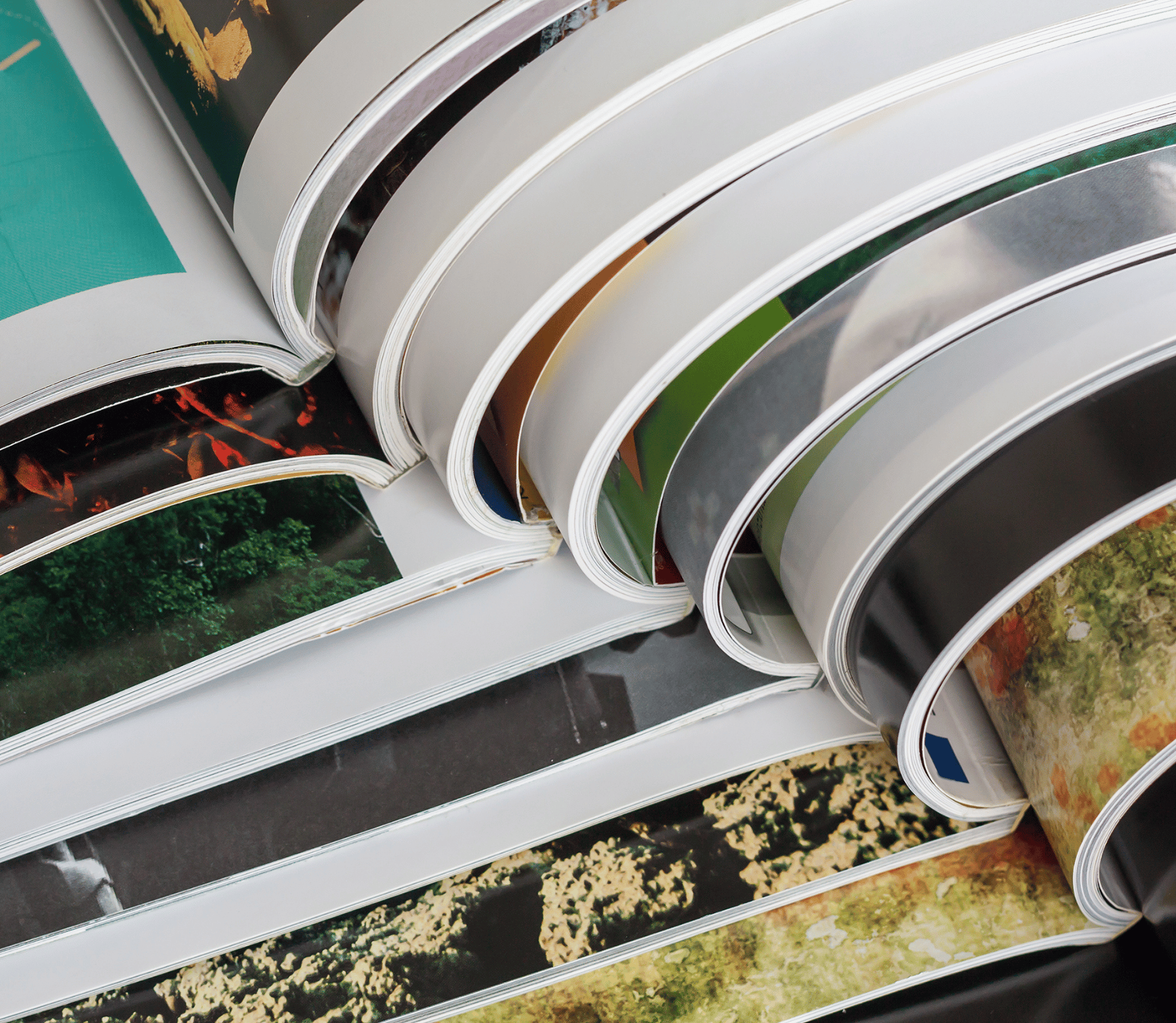 The Arena Group Completes Acquisition of AMG/Parade for $16.3M

The Arena Group announced they have closed the acquisition of AMG/Parade, a multimedia company that reaches more than 54 million domestic readers every month, for $16.3 million. The deal is net of cash acquired and common equity of the company. The company will pay for the acquisition from a completed underwritten public offering that generated $31.5 million in net proceeds. The two companies combined will reach more than 121.9 million monthly users, according to ComScore.

“We are thrilled to formally welcome AMG/Parade to The Arena Group family of media brands. Their storied brands and content garner incredible reach and will immediately create and anchor a new Lifestyle Arena for our business while reinforcing our status as a leading Sports content creator,” said Ross Levinsohn, chairman and CEO of The Arena Group, in an April 4, 2022 news release.

In the announcement, The Arena Group shared ComScore data showing the growth of some of its properties, as well as that of Parade.com.

The Maven rebranded as The Arena Group last fall

Last fall, The Maven rebranded the company as The Arena Group. In a September 20, 2021 news release, the company said it wanted to focus on its flagship brands.

“The last year has been one of dramatic change. I’m extremely proud of the team and how we have focused, executed, expanded our business, and delivered strong results,” said Levinsohn. “We have grown revenue and audience, driven strategic partnership in gambling, podcasting, and commerce, and partnered with more than 200 publishers. The efforts speak volumes to the dedication of our team and the success of our strategy.”

Meredith sued The Maven for breach of contract

In August 2020, Meredith Corporation filed a million-dollar lawsuit against The Maven for breach of contract. According to a 10-page complaint, The Maven owes Meredith money for services rendered under two separate agreements, an outsourcing agreement and a transition services agreement. Under the agreements, Meredith agreed to provide services to continue publishing Sports Illustrated and its websites without interruption for a specified period of time. Two months later, Meredith dropped the lawsuit stating they had reached an agreement with The Maven that they were happy with.

A spokesperson for The Maven, now The Arena Group, said, “Maven and Meredith have solved their legal dispute amiably and are endeavoring to find ways to collaborate in the future,” according to the New York Post.

Meredith Corporation was acquired by IAC’s Dotdash late last year, making it the largest U.S. print and digital publisher in the U.S. It is not clear if either acquisition will have an impact on The Arena Group’s and Dotdash Meredith’s desire to partner.

Similar to the newspaper, the magazine industry – including print and digital properties – continues to contract as publishers grow through acquisitions. This not only helps eliminate the competition, it also brings the publishers built-in audiences which may help them increase market share and grow their recurring and advertising revenue. Who will be next? 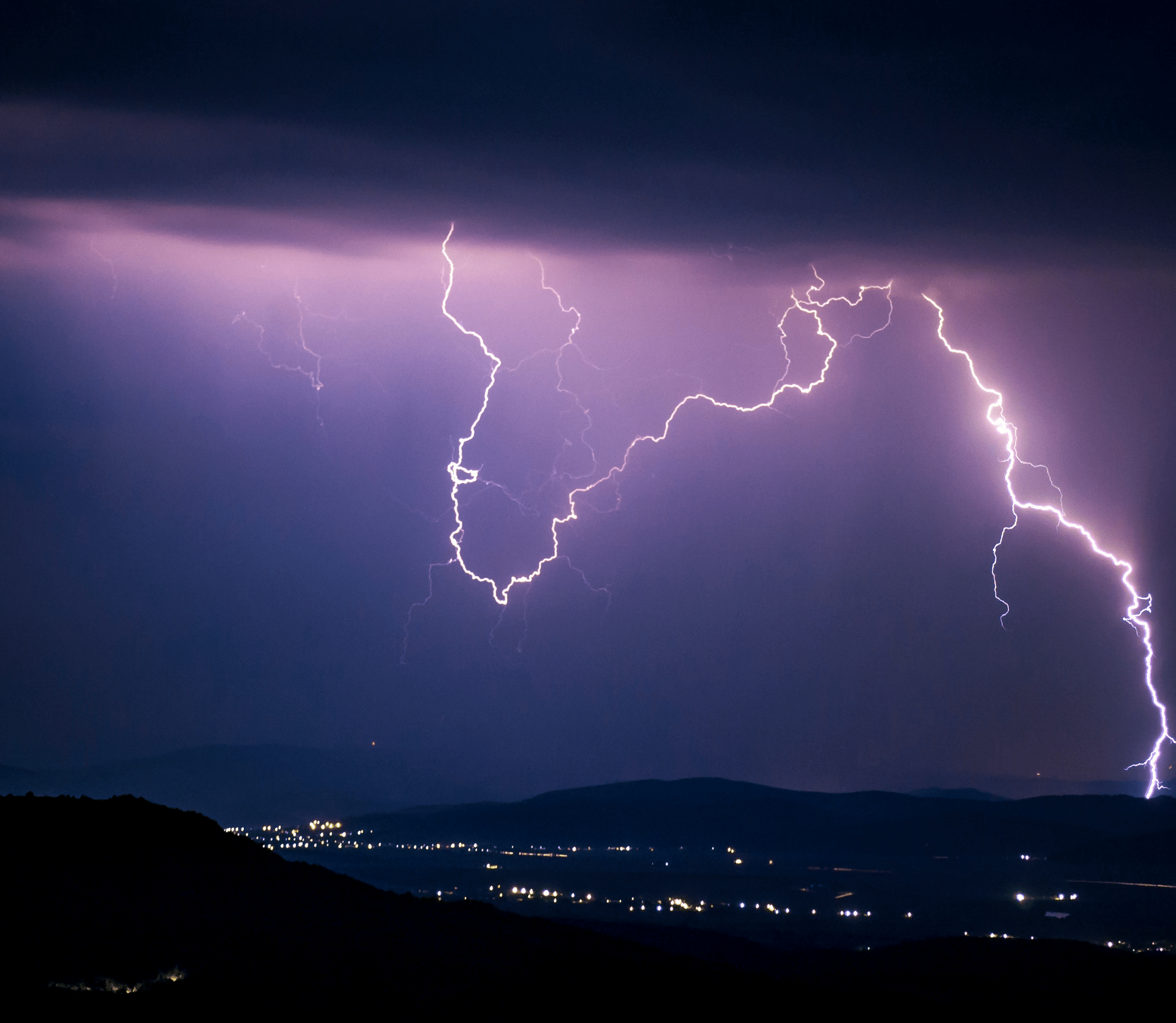 The Weather Channel Launches Livestream Subscription for $3 a Month