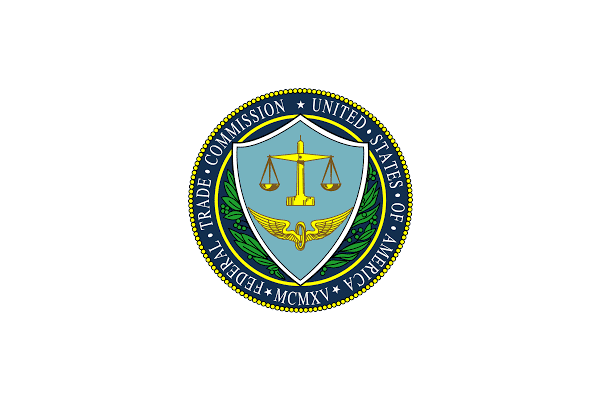 And must pay a judgment of $2.2 million, which is partially suspended, due to an inability to pay

In a settlement, the Federal Trade Commission and the Florida Attorney General have permanently banned Inmate Magazine Service and affiliated businesses from selling magazine subscriptions. Owned by Roy Snowden, the Wyoming and Florida-based businesses who operated as Inmate Magazine Service sold magazine subscriptions to inmates and their families. The magazines, which were supposed to arrive within 120 days of purchase, either arrived significantly later than promised or not at all, says the FTC. Subscribers did not receive notification of the late or canceled orders as required by the FTC’s Mail, Internet or Telephone Order Merchandise Rule, nor were they able to request refunds or get additional information about the status of their orders.

In addition to the ban, Roy Snowden has been ordered to pay $2.2 million, which was partially suspended because of the defendant’s inability to pay. Snowden has been ordered to surrender nine bank accounts used in the scam. If the FTC and Florida Attorney General find that Snowden does, in fact, have the ability to pay, the full $2.2 million will be payable immediately. The judgment amount is based on the value of gross revenues believed to have been collected from subscribers over a three-year period. The settlement prohibits from Snowden from any additional violations of the Mail, Internet or Telephone Order Merchandise Rule.

“When you buy something that’s going to be shipped, sellers must (1) tell you if they can’t ship your items within the amount of time they said, or within 30 days, and (2) get your consent to ship it anyway. If they can’t get your OK, or you say no, they must give you a full refund. That’s the rule for almost everything you order online, by phone, mail, or fax,” wrote Lisa Lake, a consumer education specialist for the FTC.

In the U.S. District Court of the Northern District of Florida, Pensacola Division, the FTC and Florida Attorney General filed a temporary restraining order against Inmate Magazine Service in February to request an asset freeze, access to business records, appointment of a temporary receiver and limited expedited discovery.

The temporary restraining order was requested because the FTC and Florida Attorney General believed that the defendants had used deceptive marketing practices to market magazine subscriptions to inmates and their loved ones. Subscriptions rarely appeared as promised and, when they did, subscribers only received partial orders. The defendants refused to issue refunds, stating they had a “no refunds” policy.

The Commission voted to approve the stipulated final order in a 5 to 0 vote. The U.S. District Court of the Northern District of Florida has the ultimate say in accepting the proposed settlement.

Magazine subscriptions seem to be an easy target for scammers like Snowden. Though other scams have been different than this one, this situation is no less egregious. Snowden targeted a vulnerable population with limited resources and took advantage of them in order to profit for his own gain. It took a few years before the FTC and State of Florida were able to catch up to Snowden and his Inmate Magazine Service, but he will finally be made to answer for his actions.

Though this is a somewhat unique situation, there are lessons to be learned: (1) The FTC doesn’t mess around. (2) Scammers will eventually be caught. (3) Legitimate magazine subscription vendors will make their terms and conditions clear and conspicuous, including their cancellation and refund policies. Consumers who suspect they are being scammed should report the facts of their situation to their local BBB and state attorney general immediately.