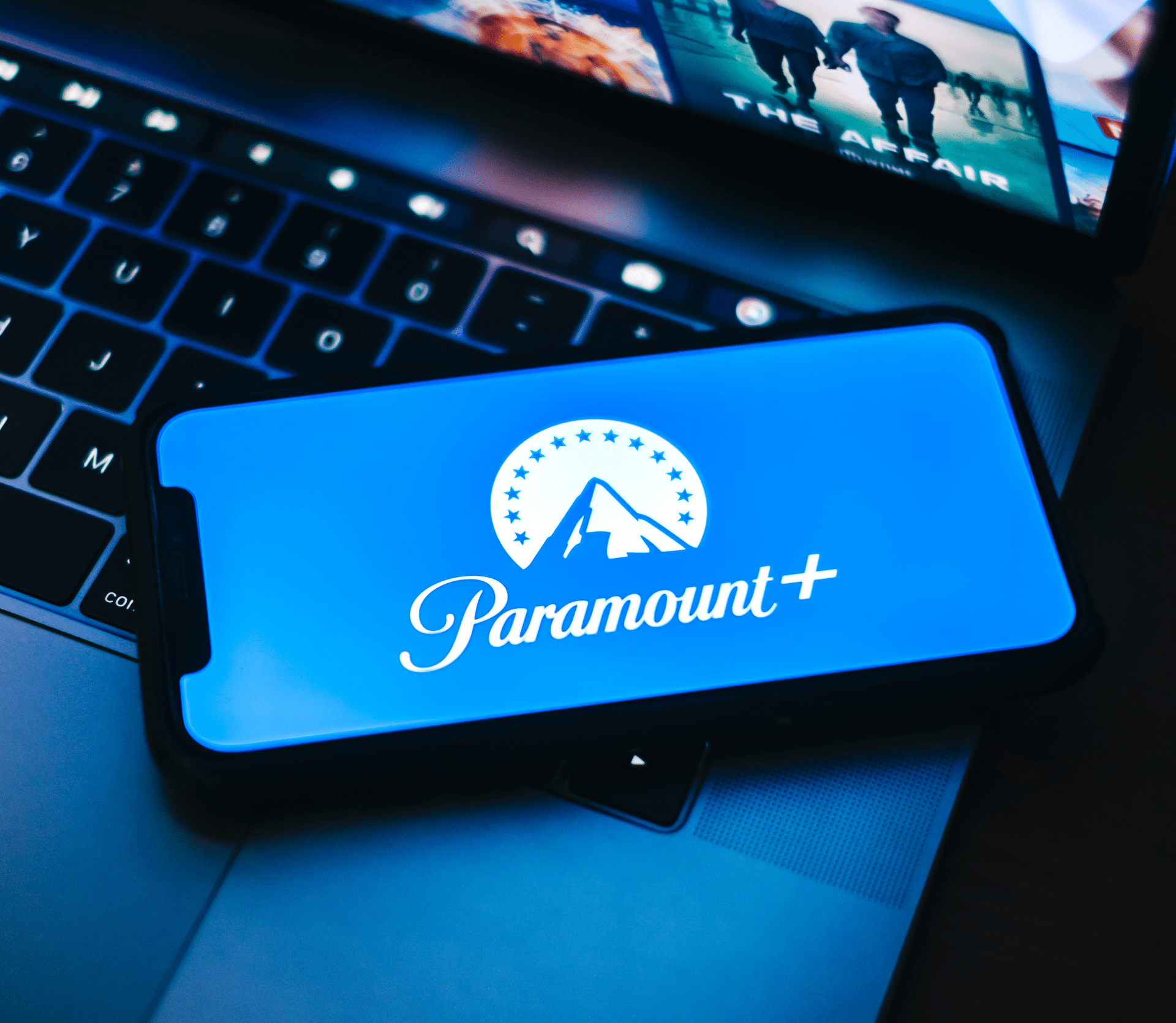 This purchase bought Buffet 68.9 million nonvoting shares in Paramount at the end of March, or a 10.6% stake in Paramount Global, reports CNBC. Buffet also owns stakes in Apple and Amazon, who have their own direct-to-consumer streaming services, Apple+ and Prime Video, respectively, and Charter Communications who is working with Comcast on their own streaming platform, says The Hollywood Reporter.

On May 3, 2022, Paramount released the company’s first-quarter financials where they shared their results for their direct-to-consumer streaming services which include Paramount+, Pluto TV and Showtime. Highlights include the following:

“The first quarter once again demonstrated the power and potential of Paramount’s unique assets and the company’s continued momentum. Our differentiated playbook – including a broad content line up, a streaming business model that spans ad-supported and subscription, and a global portfolio that links streaming with theatrical and television – drove strength across our entire ecosystem, including DTC revenue growth of 82% and 6.8 million Paramount+ subscriber additions,” said Bob Bakish, Paramount president and CEO.

“Our strategy is working and our execution is strong, as we remain focused on delivering a great experience for consumers and a compelling financial model to our shareholders,” Bakish added.

After Buffet’s SEC filing, indicating his purchase of Paramount stock, media outlets reported that the stock had spiked, but that was a brief blip on the radar. On Monday, May 16, Paramount Group Inc. stock was valued at $28.02 per share, spiking to $32.32 on Tuesday (a 15.3% increase in value), and finishing at $31.55 per share as of 7:56 p.m. EDT yesterday.

Wall Street analysts who follow Warren Buffet’s investment patterns say this purchase was not typical of Buffet. It could be a signal that he feels Paramount is undervalued and/or that he sees the potential for growth in Paramount’s direct-to-consumer streaming business. Overall, Paramount’s revenue is down, but its direct-to-consumer streaming services are growing in popularity with additional room for growth.